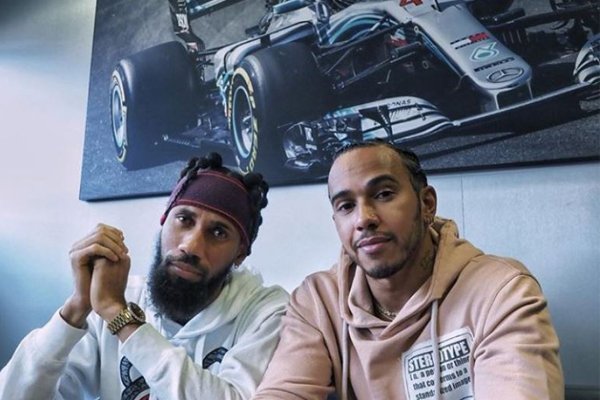 Nigerian rap sensation, Phyno, has shown that he is a fan of motor-racing.

The “Alobam” crooner recently took to his Instagram account to showcase a photo of himself together with five-time Formula-1 World Champion, Lewis Hamilton.

Lewis Hamilton is a British racing driver who races in Formula One for Mercedes AMG Petronas. He has won the Championship five times.

Hamilton is often considered the best driver of his generation and widely regarded as one of the greatest drivers in the history of the sport. 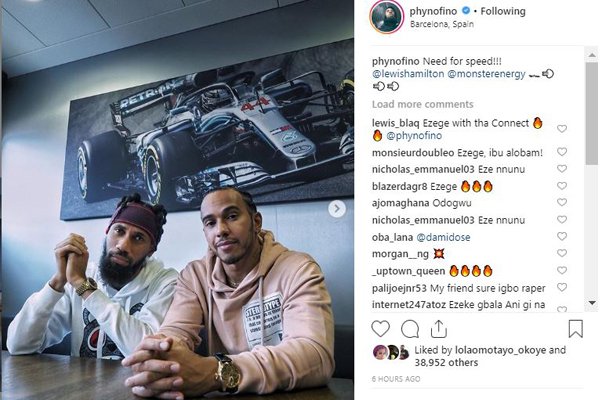 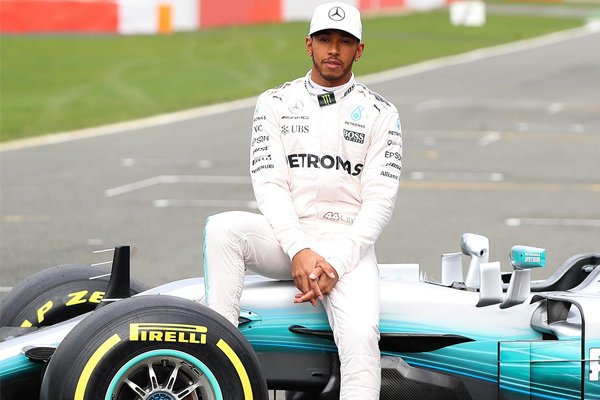