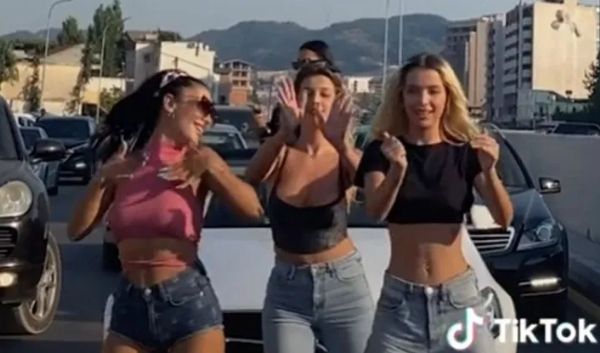 Police authorities were able to track her down through the video she and her three friends made on the roadway.

The unlicensed female driver was also fined $482 for prohibited actions on the road. 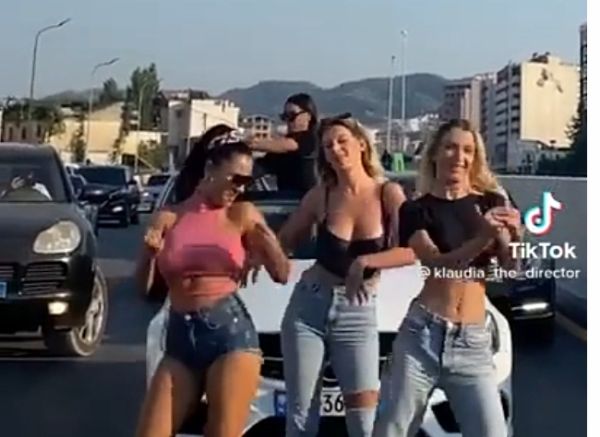 A female influencer looking to get “likes” on her social media platforms recently got more than what she bargained for after being penalized for blocking traffic in Albania just to create a TikTok video.

A footage of the TikTok video was shared online. In the clip, the driver along with her three friends were seen traveling in a convertible Mercedes-Benz E-Class when they stopped in the middle of traffic and started dancing in the roadway. 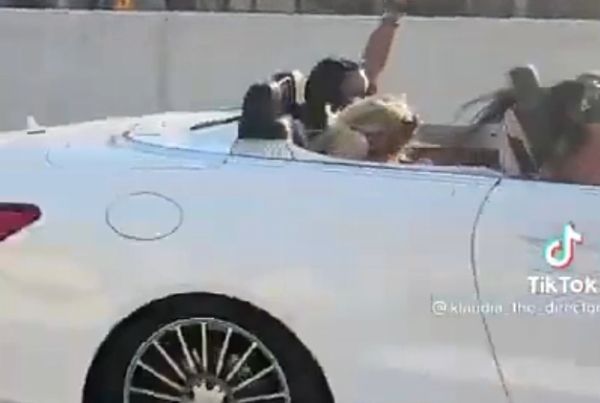 The one minute show off on August 22nd caused a lot of traffic buildup and uunfortunately for the 21 year old driver, the Albanian State Police were able to track her down through the video. 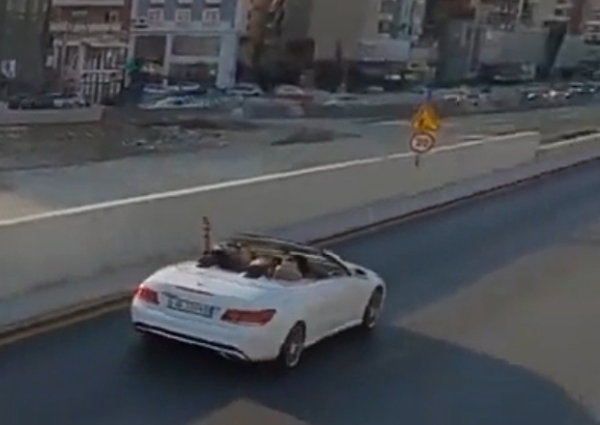 In a press release, the police authorities said all four “committed prohibited actions on the road, creating a dangerous situation and traffic jams.”

As a result, the vehicle was seized as “material evidence” and the 21 year old driver, who reportedly didn’t have a driver’s license, was fined $482 for prohibited actions on the road.

The police authorities is also on the lookout for the owner of the seized Mercedes-Benz E-Class who allowed the unlicensed driver to get behind the wheels.

“Work is underway to identify and prosecute the responsible person who has entrusted the vehicle to a citizen who does not have a driving license.”