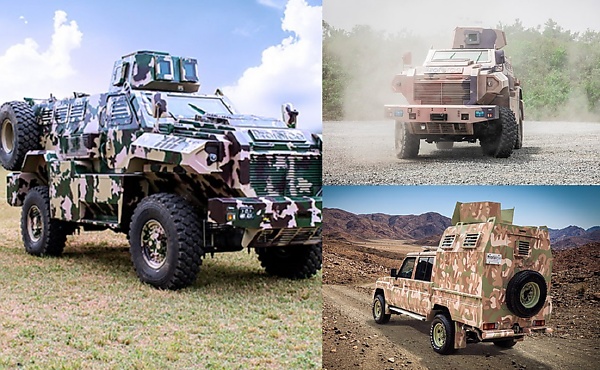 PROFORCE has had orders from the Nigerian Govt, the United Nations and some African countries, including Chad. 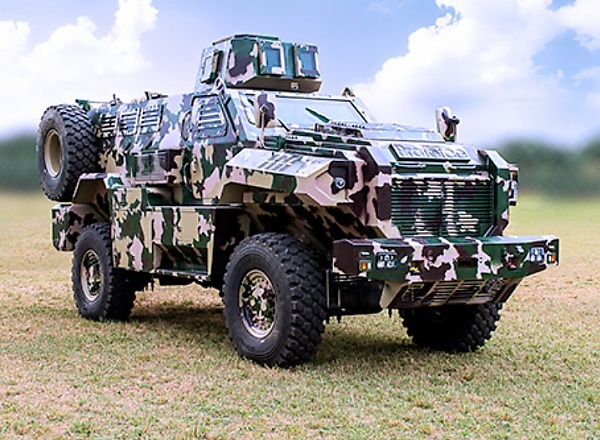 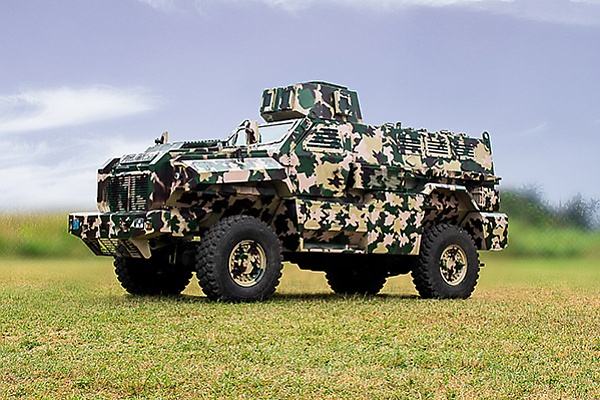 Proforce Limited, a specialized manufacturer of armoured vehicles in Nigeria, has reportedly signed a contract with Belarus for the delivery of defense equipments, possibly, armoured vehicles.

“With the Proforce deal stamped, Belarus is set to become the first country in Europe to aquire defence products from Nigeria,” @DefenseNigeria tweeted.

Details of the contract has not been revealed by Proforce Limited or the Nigerian/Belarussian governments.

PROFORCE is a Nigerian Defence company, based in Ode-remo in Ogun State. It has had orders from the Nigerian Government, the United Nations and some African countries, including Chad. 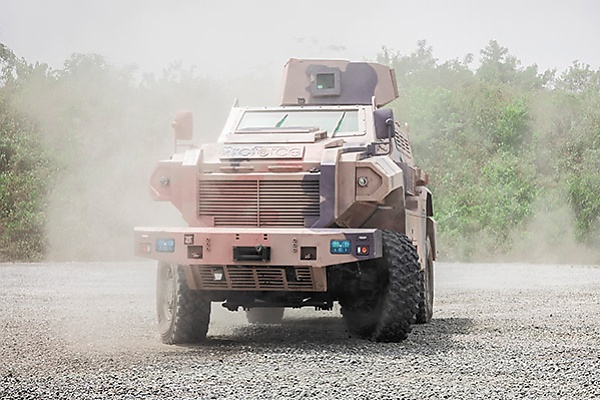 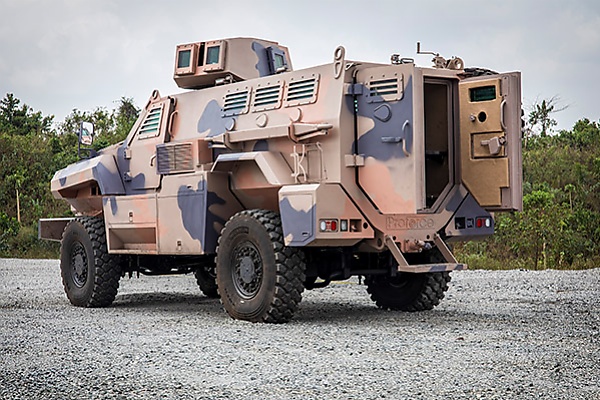 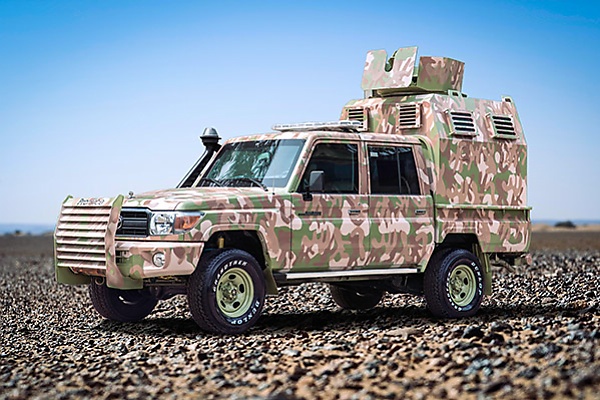 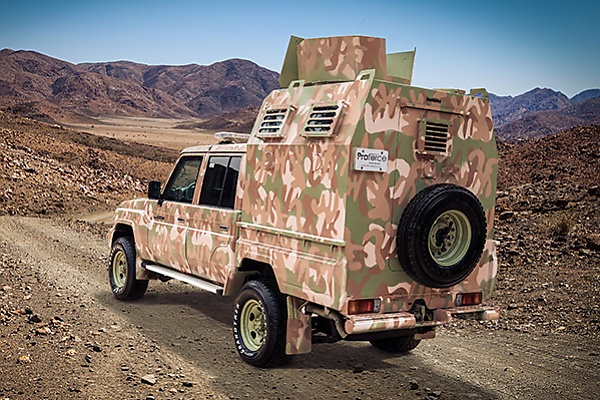 Porsche And Disney (Pixar) Are Building A Special 911 Sportscar