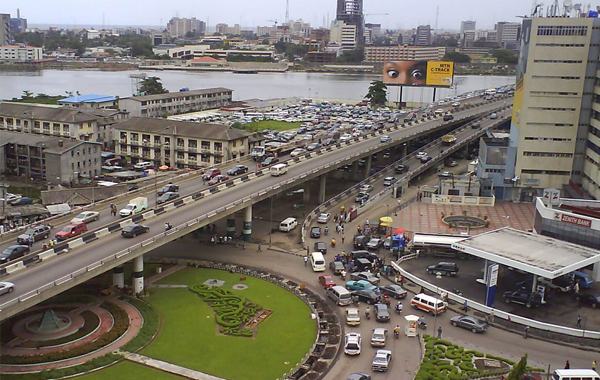 Four vehicular overpasses will be constructed in Lagos.  This is to ensure the Lagos Rail Mass Transit – Red Line rail project operates with less interaction with vehicular traffic.

She said three new pedestrian bridges will also be built to hedge pedestrians against exposure to the danger of crossing the rail line.

The new red rail line would move from Oyingbo to Agbado, a border town with Ogun State.

Mrs. Akinajo who was represented by Director of Rail Transport, Engr. Olasunkanmi Okusaga, said the “overpasses would be built at Oyingbo, Yaba, Mushin and Ikeja where existing level crosses would be closed.

“These overpasses will also cater to pedestrian traffic while we will construct pedestrian bridges across the rail in three other locations.”

She explained the state government had been striving hard to have a rail line over the last three decades.

“This is the best opportunity for us to have one, and Lagos with a population of over 21 million cannot rely on only one mode of transportation.

“We need a transport system that will move the people en-masse. We project that the first phase of the Red Line will move about 750,000 passengers daily. That will have significant effect in reducing congestion on our roads.” 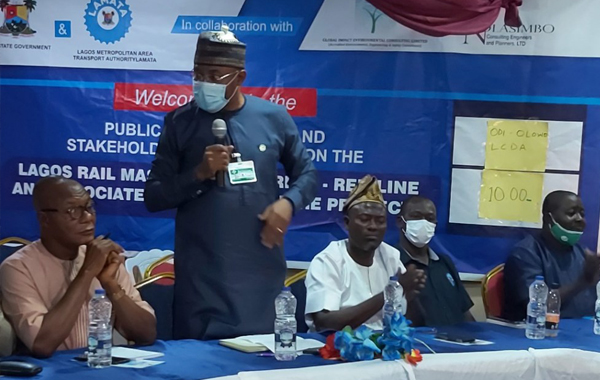 She described the project as one that all Lagosians and Nigerians would be proud of and solicited cooperation of the people for a timely and successful completion of the rail project.

She added:” This vehicular overpasses project is expected to be completed in 24 months. We therefore call on everyone to own it, support it and take responsibility for its quick completion. When it is completed, you will experience mobility in a way never imagined.”

She informed that enumerators would soon be going round the affected communities to carry out enumeration of affected persons.

According to her, house owners and tenants would be compensated in accordance with the global best practices.

Why Some Fuel Stations In Lagos Are Not Selling Fuel – IPMAN