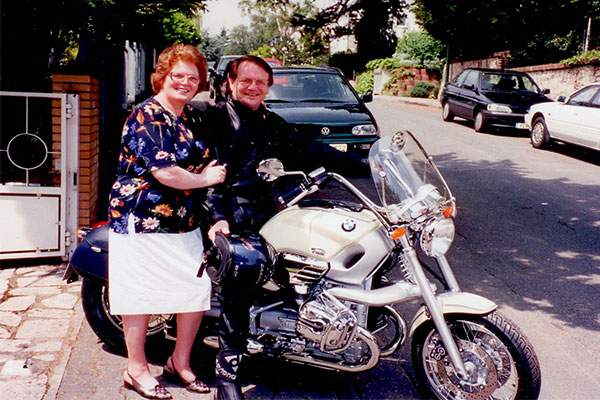 A picture taken nearly 22 years ago (1998) shows Evangelist Reinhard Bonnke and his wife, Anni, loved up on his BMW motorcycle.

Even though, his assignment on earth before he left this world was to preach the gospel to all nations, the late world-renowned Evangelist Reinhard Bonnke and his wife still took time to relax.

A picture recently shared on his official facebook page showed Reinhard Bonnke and his wife, Anni, loved up on his BMW motorcycle. The picture, taken nearly 22 years ago, showed the couple posing with missionary’s motorcycle.

Bonnke’s bike is a creation from BMW Motorrad, a motorcycle division of the German auto-giant, BMW. It is part of its Corporate and Brand Development division. 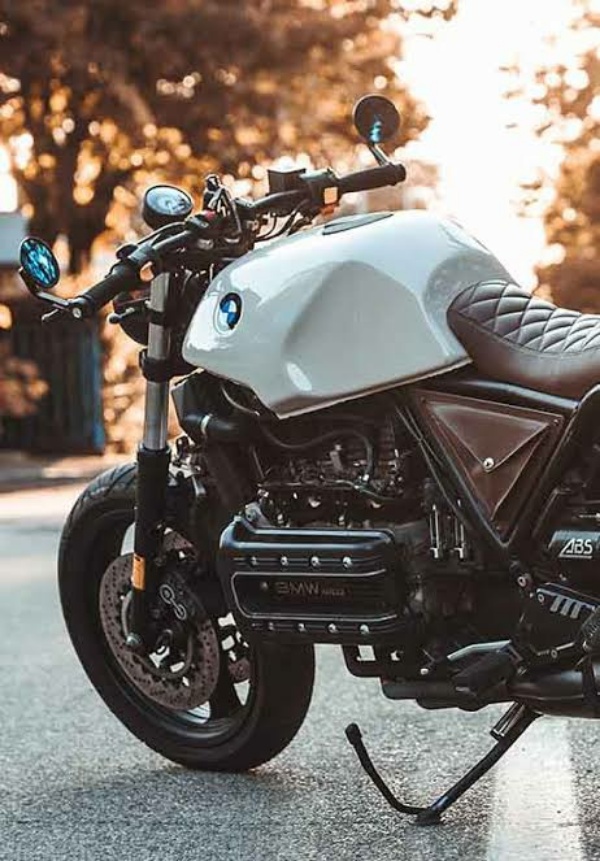 The company began as an aircraft engine manufacturer in the early 20th century and through World War I. BMW manufactured its first motorcycle in 1923, the R32. This featured a flat-twin boxer engine.

BMW Motorrad still uses the flat-twin boxer configuration. However, it now manufactures motorcycles with a variety of engine configurations.

Reinhard Bonnke was a German-American Pentecostal evangelist, principally known for his gospel missions throughout Africa. Bonnke had been an evangelist and missionary in Africa since 1967.

The pioneer of the Christ For All Nations Ministry is known worldwide for his evangelism outreaches across African Continent. He visited Nigeria severally. 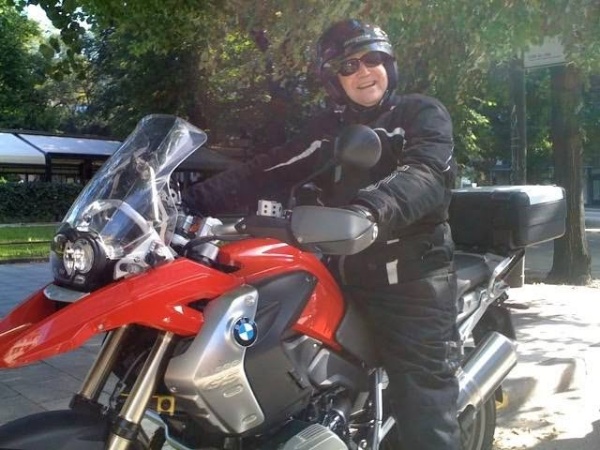 Bonnke claimed he had a recurring dream featuring a picture of the map of Africa which was spread with red and heard the voice of God crying “Africa Shall Be Saved”. This led him to adopt large-scale evangelism, rather than the traditional small scale missionary approach. He rented a stadium in Gaborone, Botswana and preached with little cooperation from local churches. Beginning with only 100 people, the stadium meetings grew.

Lagos To Temporarily Close 3 Roads For Construction From Nov 9