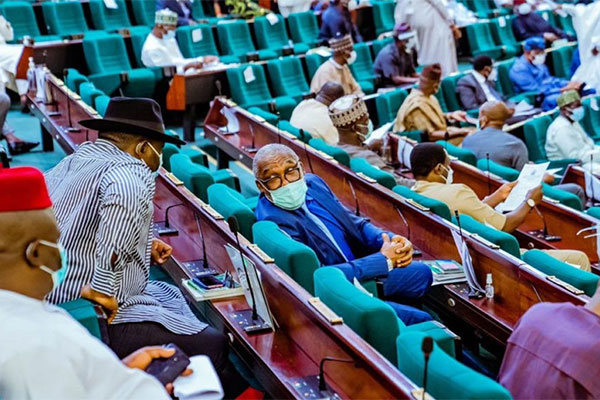 The caucus urges Nigerians to remain calm and focused in the collective global fight against trafficking in illicit drugs.

The Minority Caucus in the House of Representatives has raised concerns over reported non-refundable N10,000 special charges on Nigerians. These charges seek Visa Clearance to certain countries by the National Drug Law Enforcement Agency (NDLEA).

The Minority Leader of the House of Representatives, Hon. Ndudi Elumelu (PDP Delta) in a statement said it is not against any genuine Visa Clearance measures, especially those placed to curb drug trafficking and other criminal tendencies, but is concerned about policies such as fees, that tend to place undue pressure on innocent citizens.

The lawmakers in response therefore urge the NDLEA to consider and immediately review the non-refundable fee to an affordable amount. This they should do while putting the measure to adequately sensitize Nigerians on the issue.

This is especially as the contentious fee is reported to be at the behest of the “source countries” and not NDLEA and Nigeria.

Check Out Xiaomi First Car, Redmi SUV, Launched Back In 2019 And Priced At N5.2 Million

Barcelona Star Ansu Fati Gets Cupra SUV, But Can’t Drive “Sponsor Car” Yet Cos He Has No Drivers License