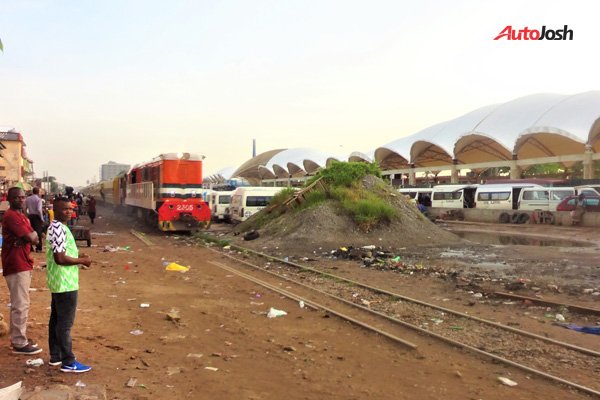 Nigerians have earned for themselves an unenviable reputation as a people who are more reactive as opposed to being proactive.

We are also a people with an incredible poor sense of maintenance culture.

These sections of the railway tracks, due to a disgracefully poor maintenance activities on them, have become dangerously substandard for locomotive movement.

Their current conditions make them prone to disasters such as train derailments.

At several points on these tracks, some of them have become almost buried in the ground, overgrown by weeds, disjointed at certain points, heaped with refuse, etc.

In addition, some points on these tracks are being subjected to other forms of intense pressure such as human and vehicular activities.

One does not have to be a locomotive technocrat to know that the current state of some sections of these railway tracks can lead  to operational errors, mechanical failure of tracks or derailments of  trains. And of course, all of these are potentially  hazardous to human safety.

Perhaps, the authorities are waiting for  disasters to strike before these railway tracks are put in proper working states. 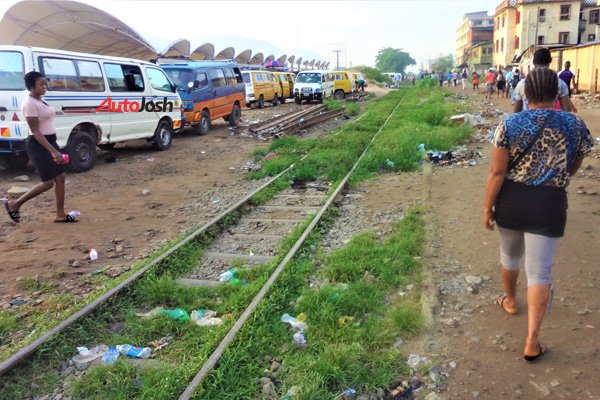 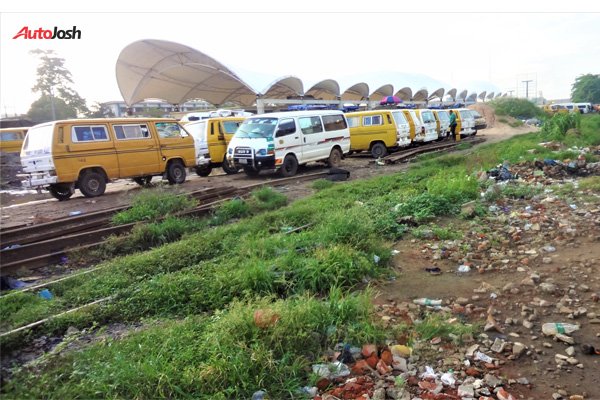 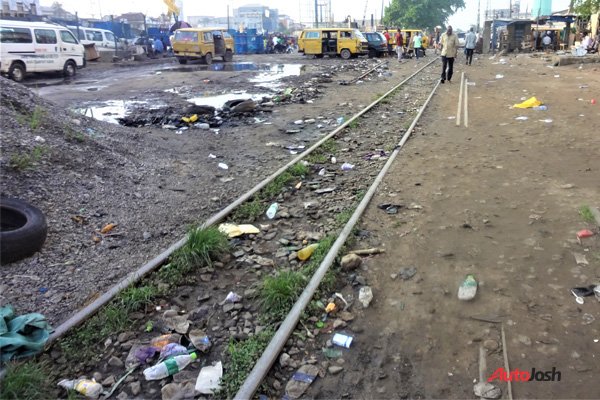 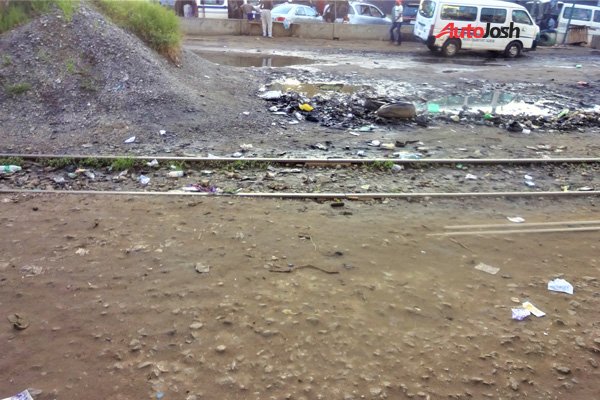 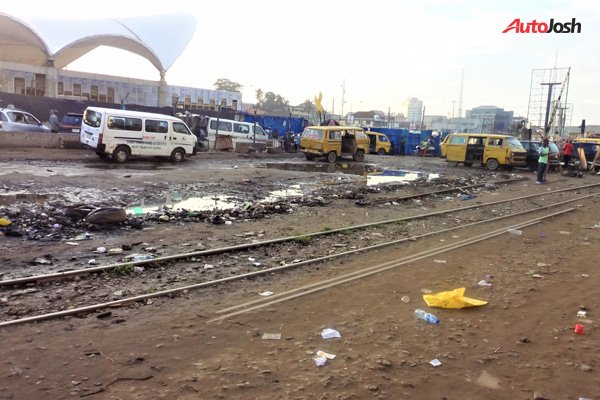 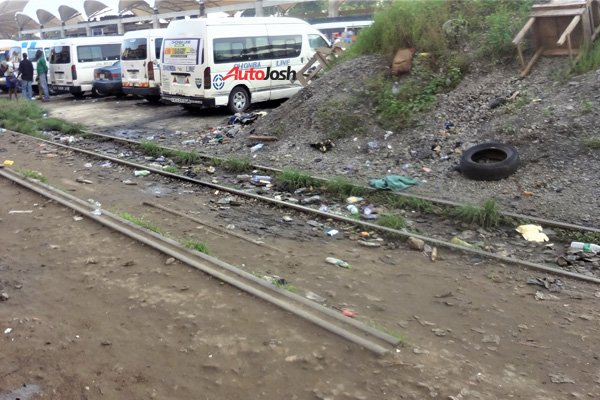 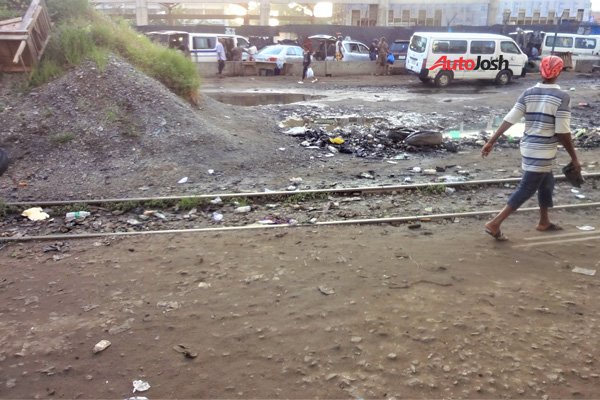 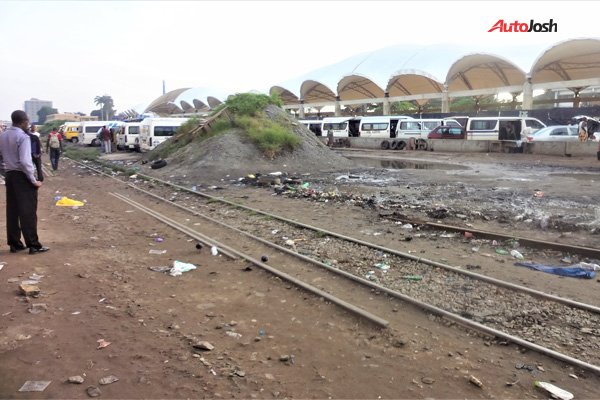 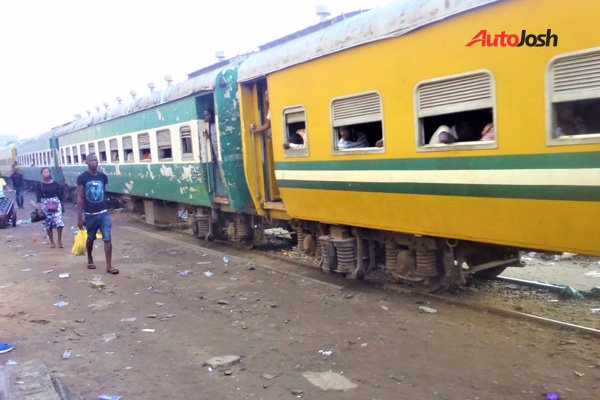 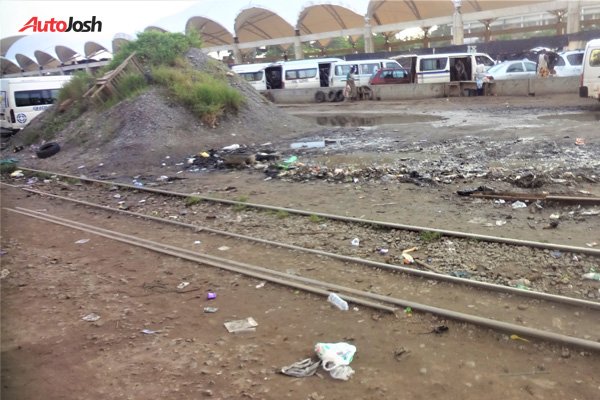 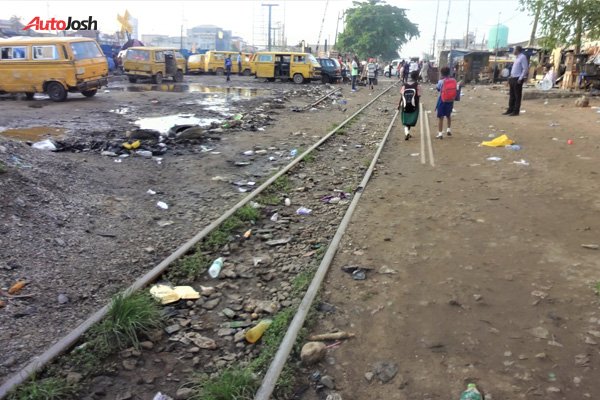 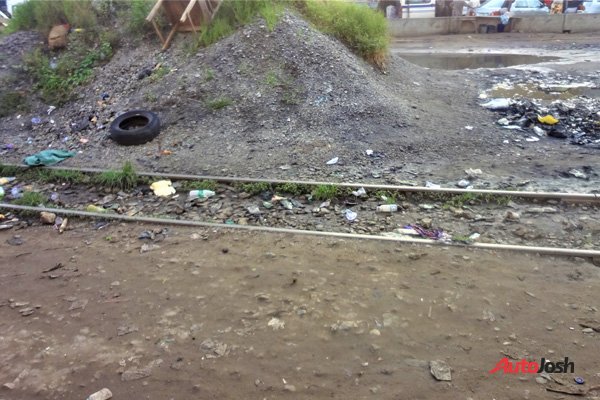 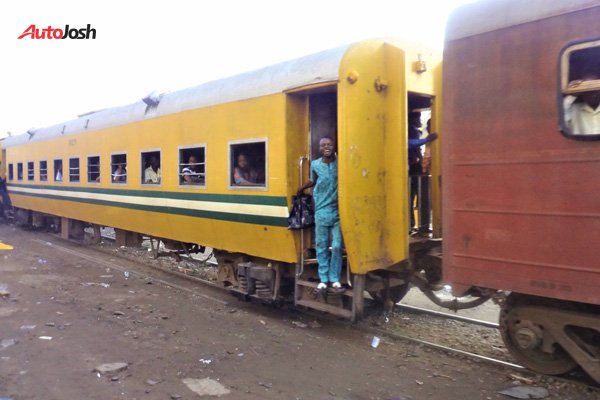 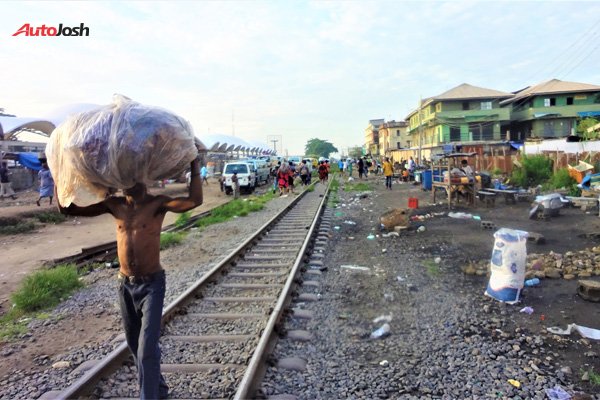 FRSC Is Recruiting – See How To Apply

Petrol Tanker Crashes Into A Bush At Ikorodu, Lagos (Photos)