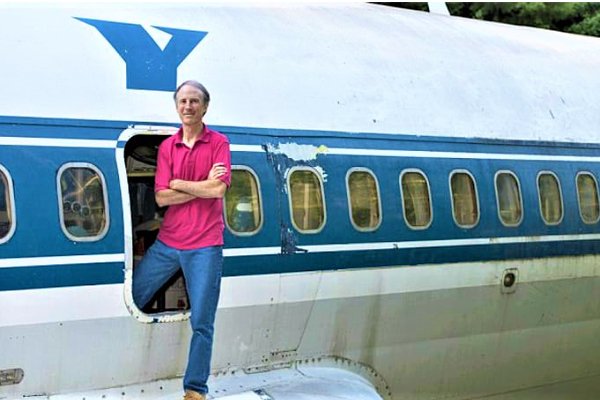 Bruce Campbell, a retired 64-year-old  American engineer, has always had a creative vision.

In 1999, Campbell purchased a Boeing 727 aircraft from Olympic Airways, based at Athens Airport, USA.

After acquiring it, he had to transport the massive aircraft to a forest in Hillsboro, Oregon, where he already owned a 10-acre piece of land that cost him $23,000.

There, he turned the otherwise scrap of a plane into a beautiful upcycled masterpiece.

Campbell believes that airplanes can have so much potential outside of their intended use.

This was how this man used a good dose of imagination, an old plane and a large plot of land to create one of the most unique houses in the world.

See photos of the airplane home of Bruce Campbell in the deep forest of Hillsboro, Oregon, USA. 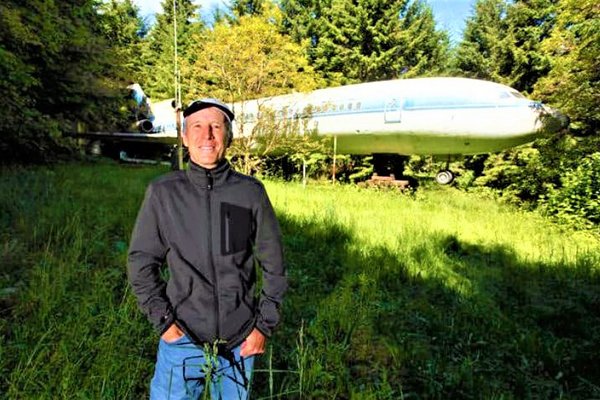 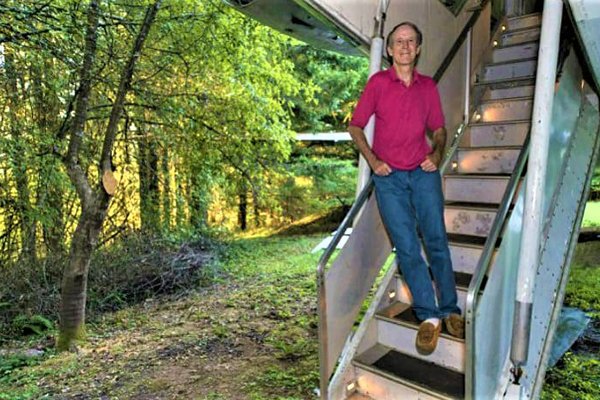 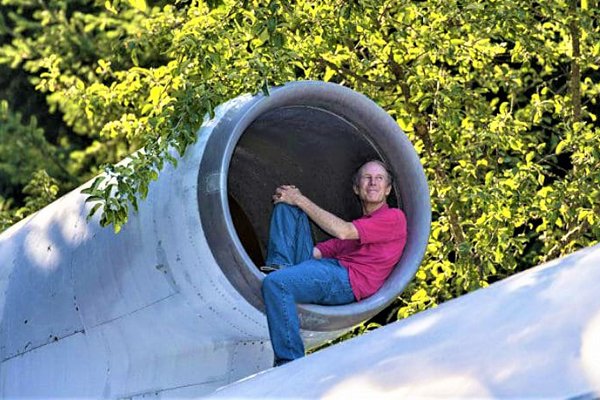 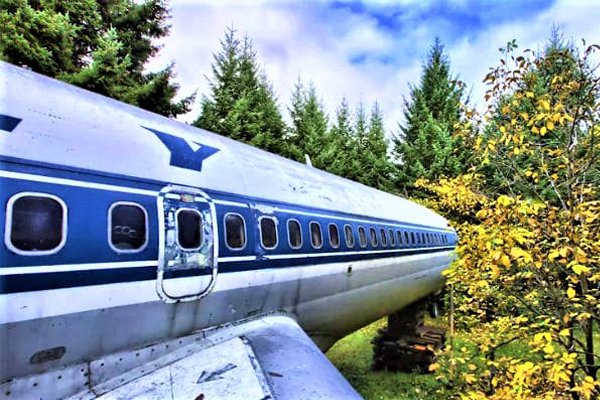 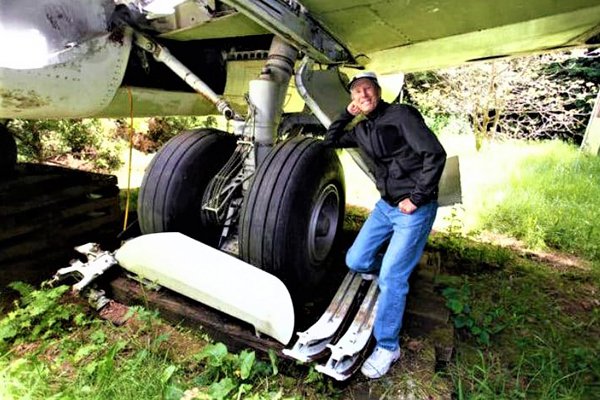 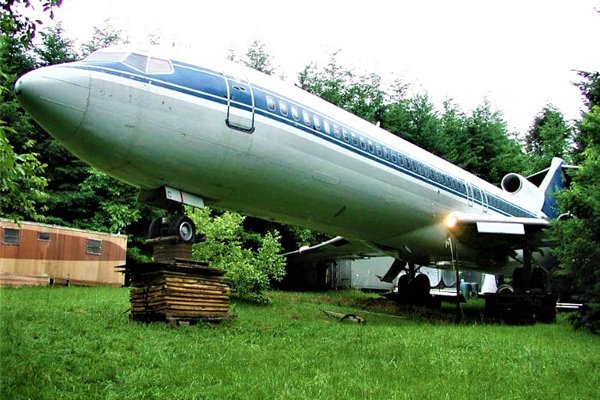 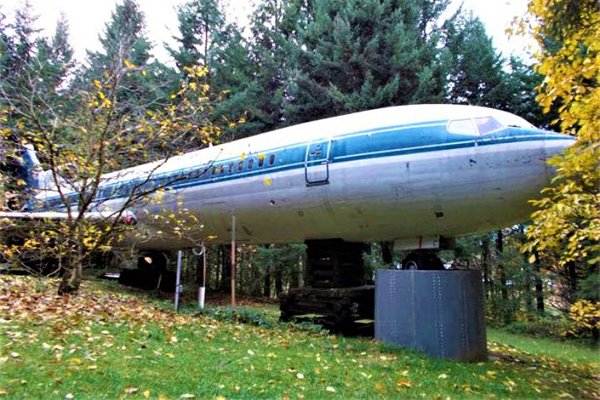 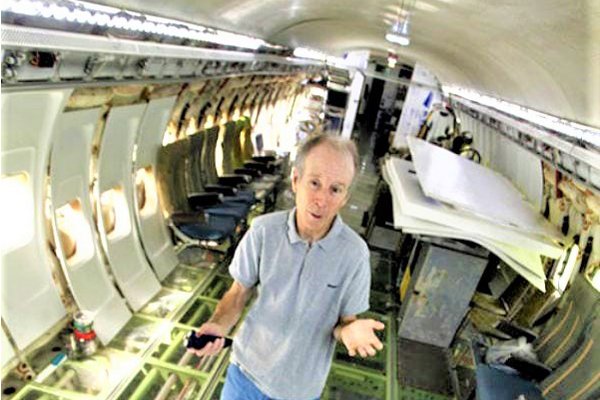 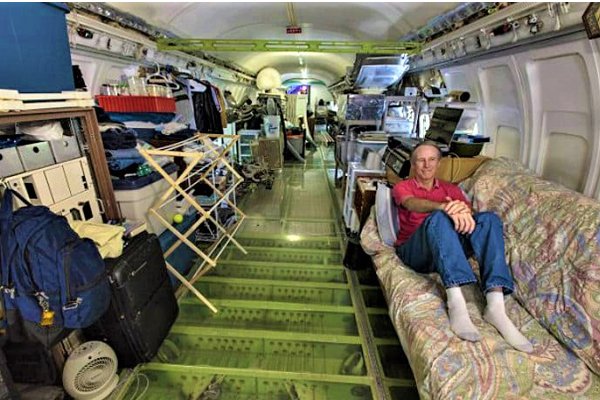 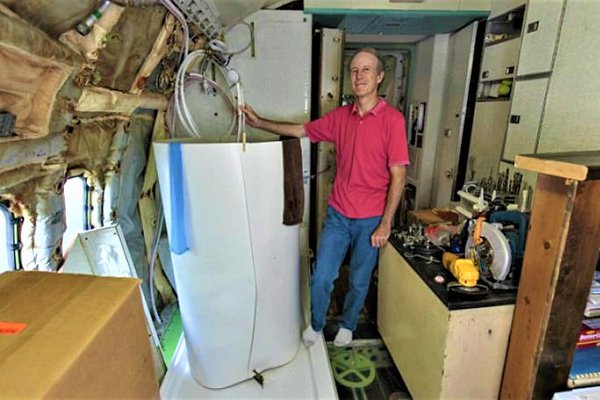 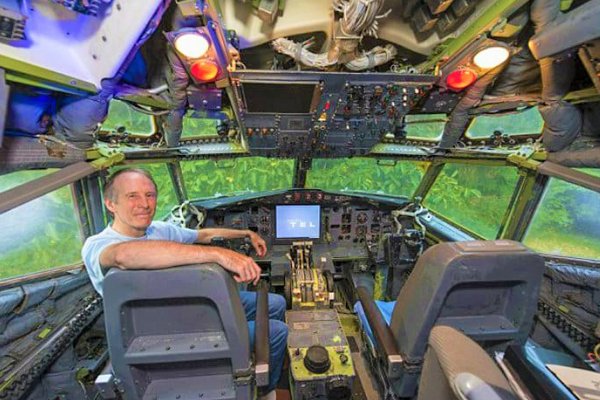 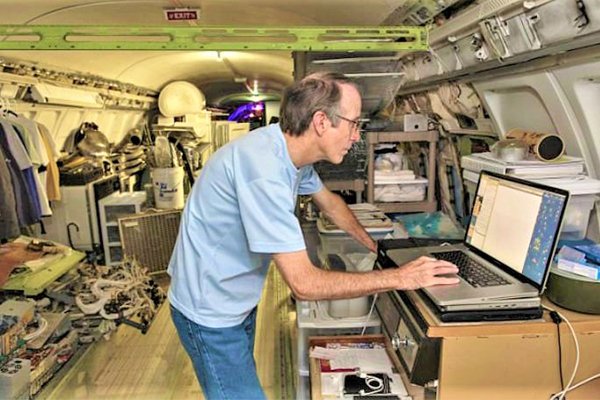 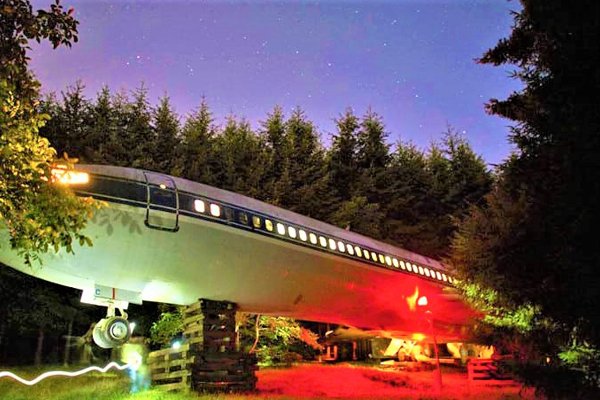 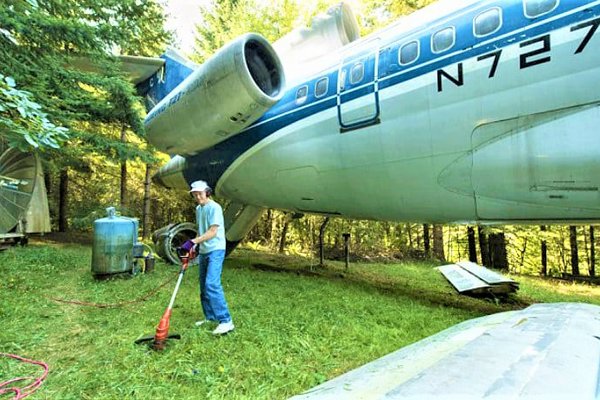 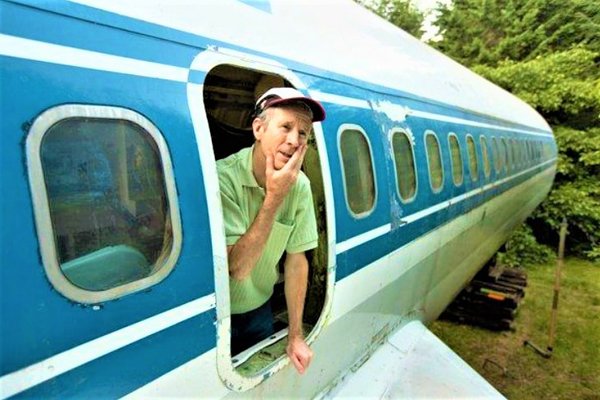 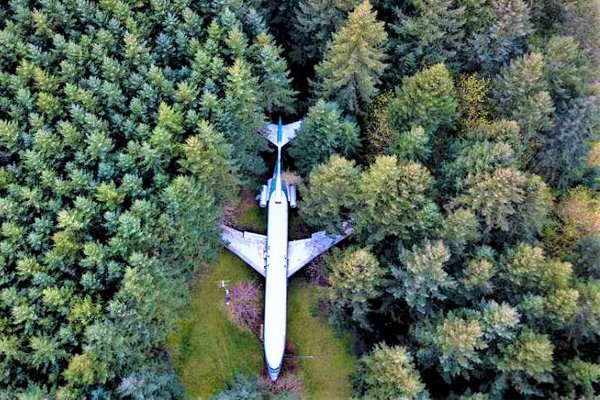 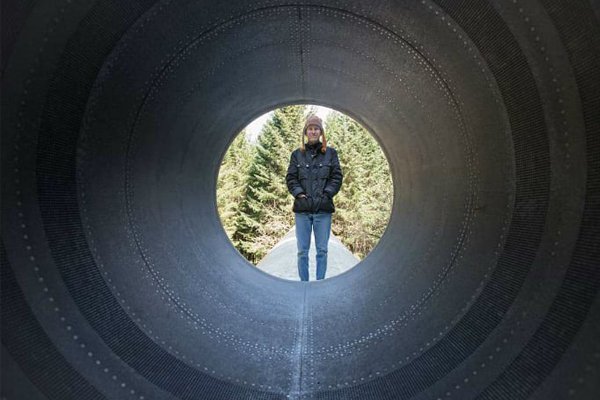 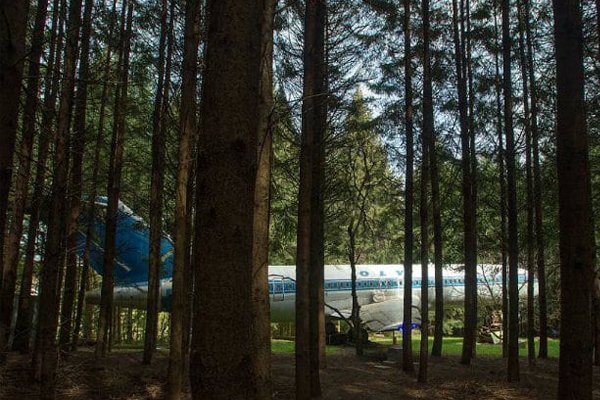 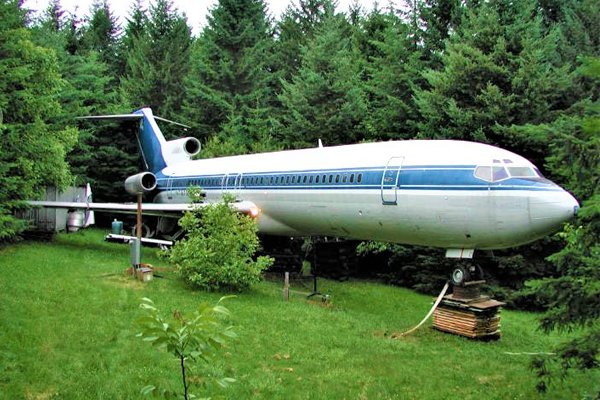 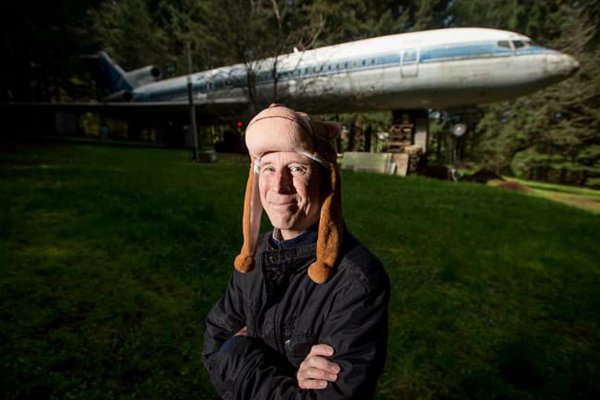 See How A Tanker Was Spilling Fuel At Ibafo, And The Risk People Took To Steal From It (VIDEO)