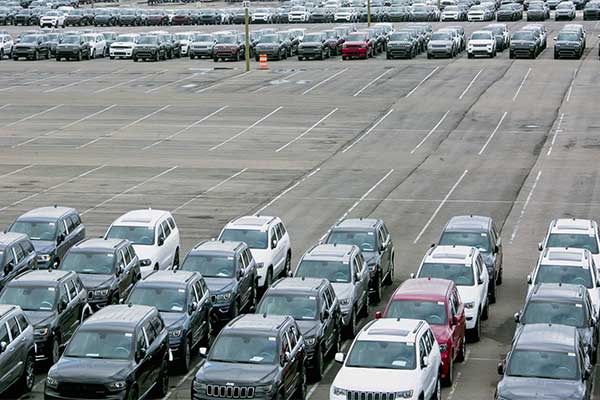 A shortage of computer chips is causing problems for the auto industry.

General Motors has warned that it is likely to lose around $2 billion this year as a result. Ford had to slow down the F-150 production for a week. The shortage is now spreading across to other industries.

For the auto industry, the problem is a supply and demand issue created by manufacturing. Because of the issue, many automakers are having to slow or stop production to put the chips in vehicles.

GM had to shut down its Fairfax, Kansas plant that builds the Cadillac XT4 and the Chevy Malibu. It also closed the Cami assembly plant in Canada where they build the Chevy Equinox. The San Luis Potosi plant in Mexico was also closed.

In Windsor, Ontario, Stellantis closed its minivan plant where it makes the Pacifica. Toyota had to close a plant in Arlington, Texas where they build the Tundra. It’s also closing the Tennessee and Missouri plants where they make Tundra parts.

“A manufacturer may have the option of maybe not just building certain trim levels that have certain options. Or, if it’s something like a powertrain where every vehicle got it 100 per cent of your vehicles have that powertrain chip, then you’re basically stuck,’ he said. 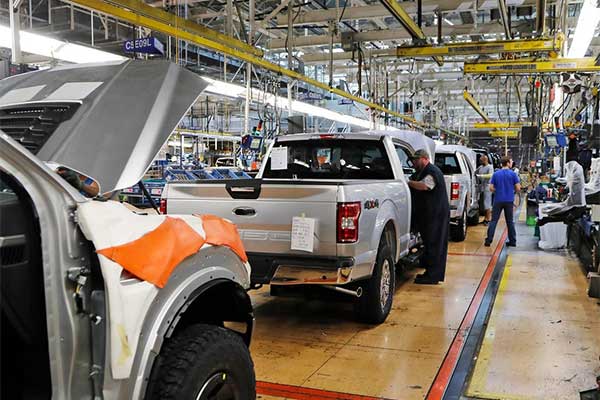 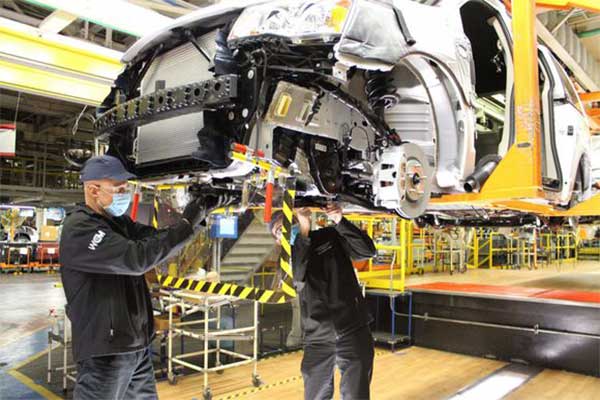