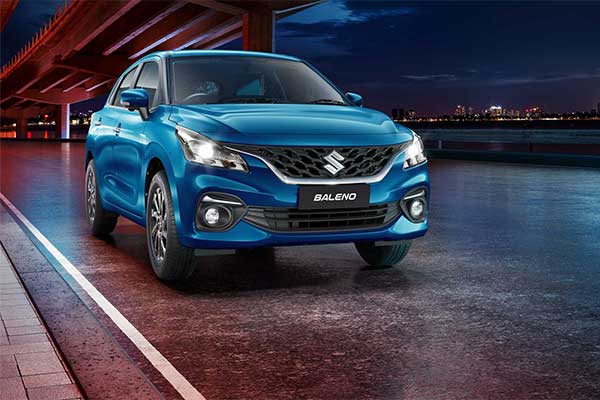 Suzuki has revised its Baleno hatchback for 2023 and it comes with a whole lot of tech and also a revamped look on the outside to keep it up with the times. The Toyota Starlet (a rebadged Baleno) will follow suit at a later date.

Visually, the new Baleno adopts a design philosophy called ‘Crafted Futurism’. You can spot the updated model with a new-look grille with new LED headlights and LED daytime running lights. The rear is where the real changes lie and the new taillights are quite radical. There are new-look 10-spoke 16-inch alloy wheels too.

The same applies to the interior, which, in the flagship trim level, gets a redesigned dashboard with a two-tone treatment, a head-up display, a 9-inch infotainment touchscreen, a 360-degree camera, cruise control, automatic air-condition, AC vents and a USB port for the rear passengers, plus up to six airbags.

Under the skin, there’s a new suspension setup and the 2023 Suzuki Baleno features a 1.2-litre K-Series Dual Jet petrol engine that produces 89 hp (66 kW / 90 PS) and 113 Nm (83.3 lb-ft) of torque. Power is sent to the front wheels through a five-speed manual transmission or a five-speed AGS automatic. In Nigeria when it becomes available much later, the Baleno will be available in a 1.4-litre engine with 91 hp and 95 lb-ft. 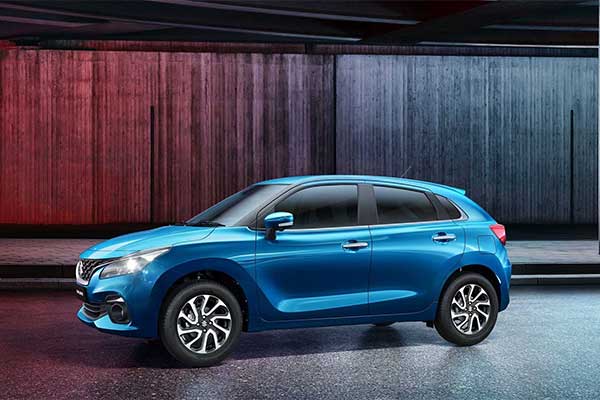 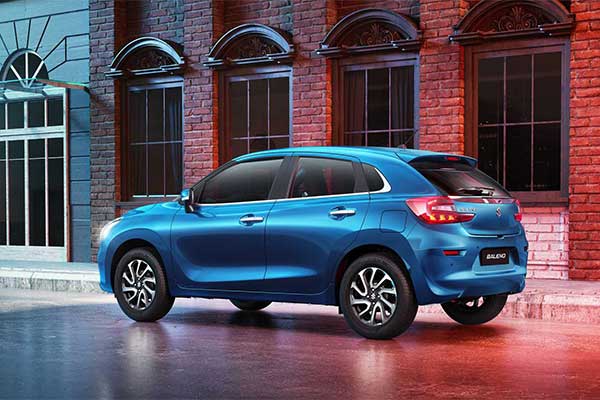 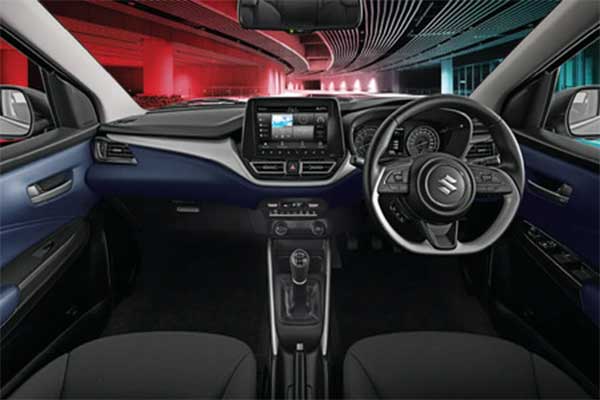 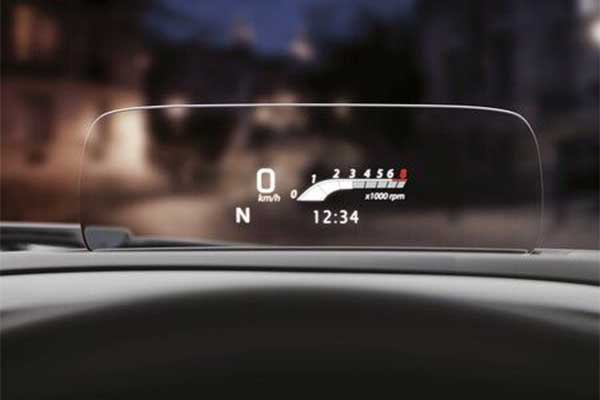 Aston Martin Unleashes The 2023 V12 Vantage, The Last Of Its Kind