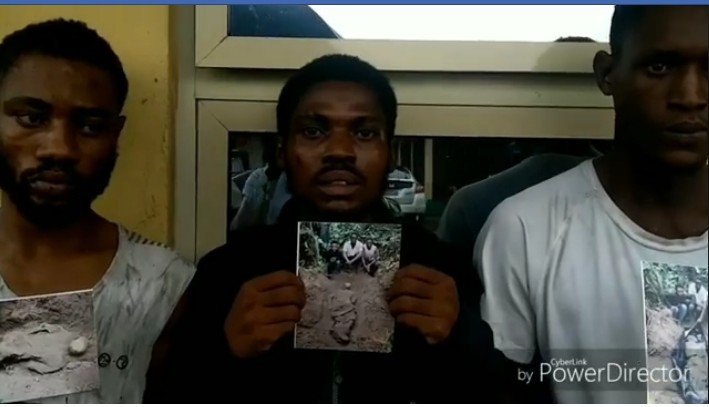 3 men who are suspects of the gruesome killing of a taxi driver in Rivers state have been apprehended by the Rivers state police command.

The 3-men suspects lured the unlucky driver by boarding his taxi. They took him to a bush in Khana Local Government Area of Rivers State where he was killed and then buried.

They carried out this their wicked plan in order to steal his car.

How were they caught?

Recently, men of the anti-cultism unit of the Rivers State police command – on a routine patrol around the East West road accosted and arrested a van towing a Toyota Corolla to a supposed selling point which led to the arrest of the three killers of the taxi driver reported missing since September last year.

The suspects upon interrogation confessed how they cut the life of the taxi driver short. They took the taxi on a drop to their community, stopped by the bush, beat the driver half dead and then buried him alive.

We all hope justice takes the lead. 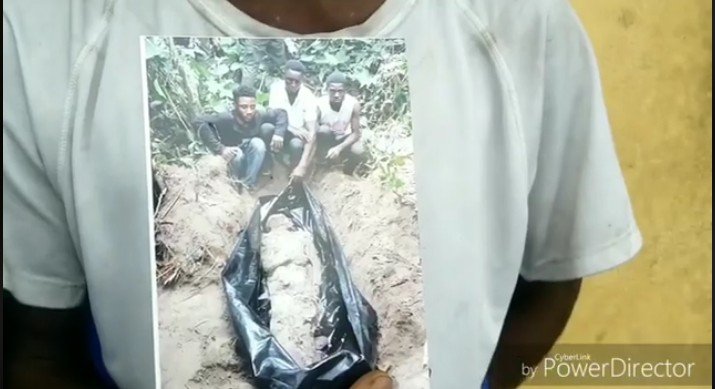