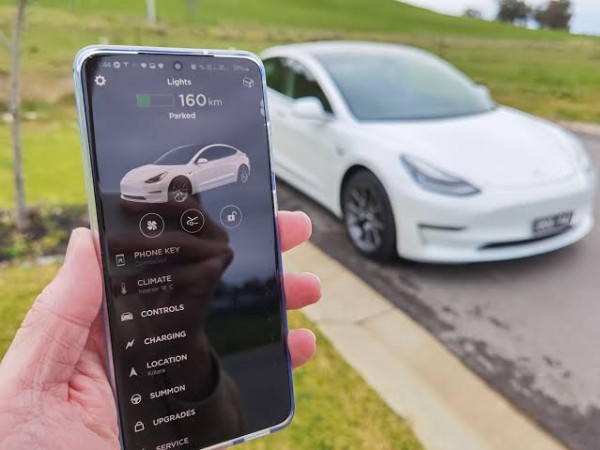 Hundreds of Tesla drivers locked out of their cars, couldn’t start their EVs, after an outage struck carmakers App on Friday.

The Tesla Mobile App is used as a key by many drivers to lock/unlock, start as well to summon (to call) their EVs to them. 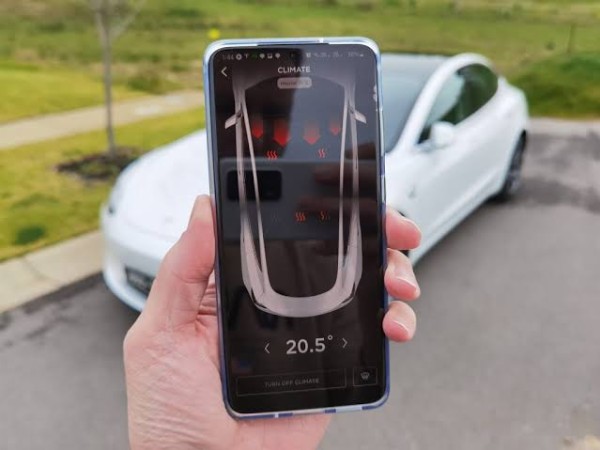 Using an App installed on your mobile phone to unlock the doors as well as to start Tesla Electric Vehicles (EVs) is a feature that’s been available to customers for more than 5 years.

Unlike the keyfobs, which also allows owners to remotely start their ICE engines, Tesla’s mobile App offers you several remote control features over your vehicle like never before.

But on Friday, hundreds of Tesla drivers were shocked to discover they have been locked out of their cars after an outage struck the carmaker’s app.

Tesla chief executive Elon Musk personally responded to one complaint from a driver in South Korea, after dozens of owners posted on social media about seeing an error message on the mobile app that was preventing them from connecting to their vehicles.

Mr Musk said on Twitter : “Checking.” He later apologized and said the Tesla app was coming back online.

The Tesla App available for iPhone and Android is used as a key by many drivers to lock/unlock, start as well to summon (to call) their electric vehicles to them.

One of several owners who posted a multitude of complaints online about not being able to use their vehicles tweeted :

“I’m stuck an hour away from home because I normally use my phone to start [my] car”.

According to the outage tracking site DownDetector, about 500 users reported an error on the app at around 16:40 ET (21:40 GMT) on Friday. Five hours later, there were just over 60 reports of an error.

But the Tesla app is not the only way to access the cars, according to Stuart Masson, editor of The Car Expert website.

“There will be a secondary mechanism to get in or out of the car beyond the app, the difficulty will come for drivers if they are not carrying it,”.

“Technology makes things convenient, but relies on a server working 100% of the time. It’s the same as leaving the house without my credit cards, expecting to pay for things with my smartphone. If we are reliant on one mechanism all the time, we can be caught out.”

Genesis Launches Electrified GV70 In China, Fast-charger Can Charge It To 80% In 20-mins