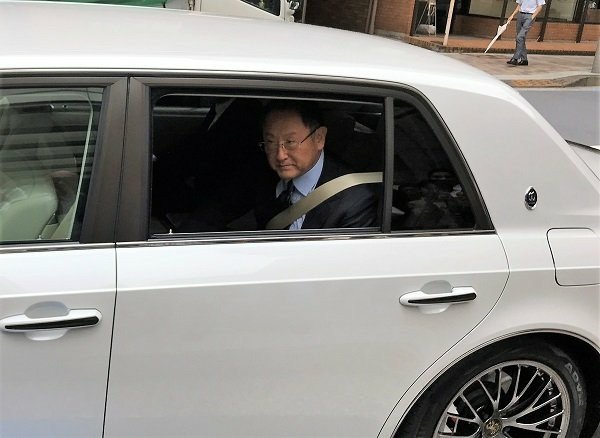 US automaker Tesla has a recipe, but we have a real kitchen and a real chef, says Toyota President Akio Toyoda.

Tesla is now worth more than Toyota and Japan’s six other major car manufacturers combined. 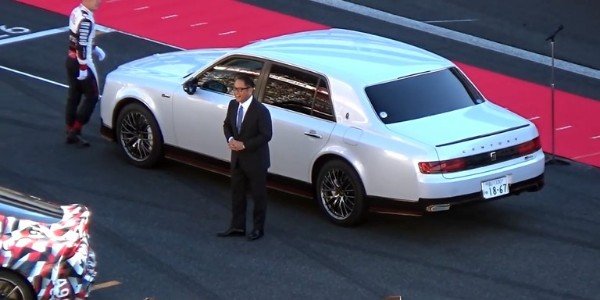 Back in July, Tesla’s market capitalization reached $210 billion, driving the electric-car specialist past Toyota Motor to become the world’s most valuable automaker.

The US automaker Tesla is now worth more than Toyota and Japan’s six other major car manufacturers combined. This is despite selling about 367,500 vehicles, or 3.4% of Toyota’s output of 10.74 million units last year.

Reacting to Tesla’s achievement, Toyota President Akio Toyoda said Toyota might be losing in terms of market value, but when it comes to products, the Japanese manufacturer has built more as well as has more cars that customers can choose from.

“Tesla says that their recipe will be the standard in the future, but what Toyota has is a real kitchen and a real chef,”

“We are losing when it comes to the share price,”

“But when it comes to products, we have a full menu that will be chosen by customers.”

Toyota is the world’s second-largest automaker by sales volume. Just like most major automakers, Toyota is currently lagging behind when it comes to selling all-electric vehicles.

But the Japanese automaker, known for its fast selling Corolla, is aiming to sell 500,000 electric vehicles annually in 2025.

Toyoda, who commends Tesla for its ability to generate profits from battery-based electric vehicles and software updates, added that :

“They aren’t really making something that’s real, people are just buying the recipe,”

“We have the kitchen and chef, and we make real food.”