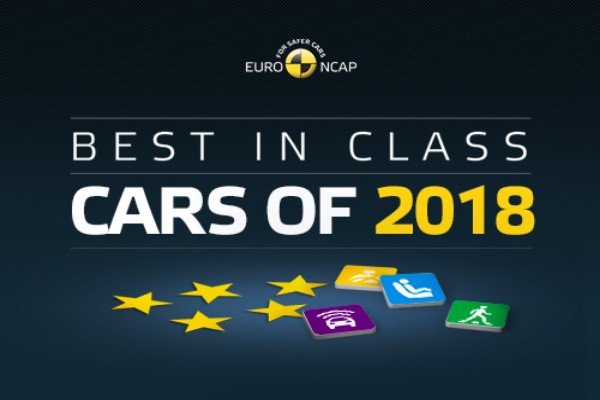 European car safety organisation Euro NCAP has revealed its annual “Best in Class” winners after testing and crashing more than two dozens of cars into poles and walls to know how safe they are during collisions.

All the cars tested were scored over 5 based on how they fared in four areas of assessment such as the Adult Occupant, Child Occupant, Pedestrian and Safety Assist .

The three cars that scored highest within their segments in 2018 are the Mercedes-Benz A-Class in the Small Family Cars category, the Smart Lexus ES in the Large Family Car category and the Hyundai Nexo in the Large Off-Roaders category. 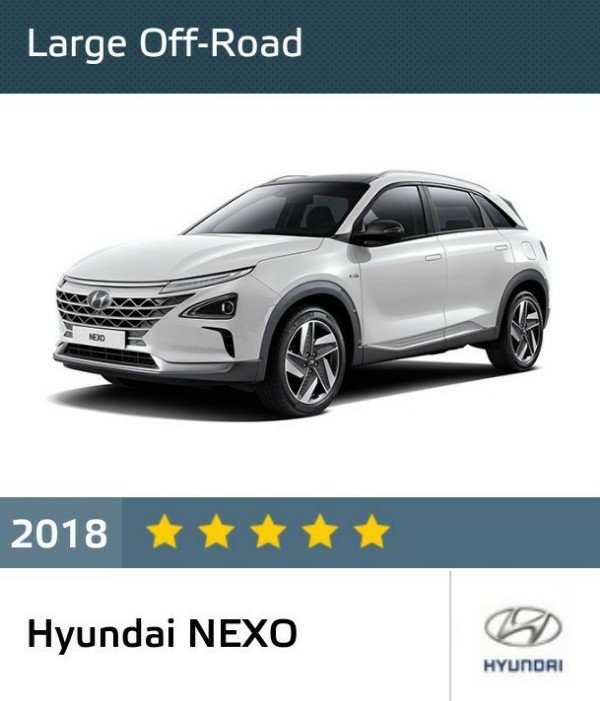 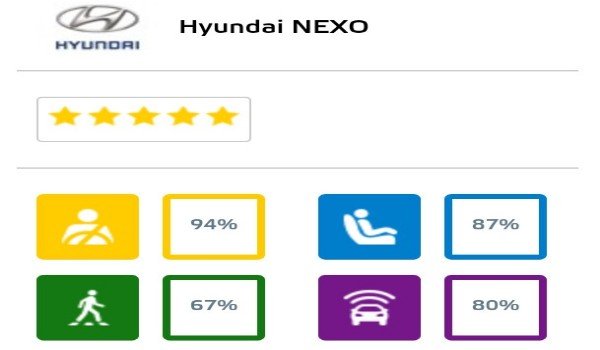 The South Korean-made Hyundai Nexo scored the highest in the Large Off-roaders category. 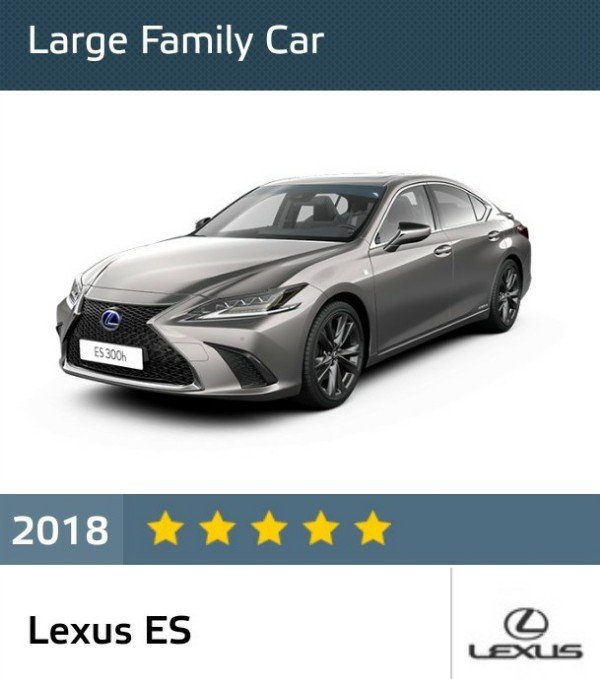 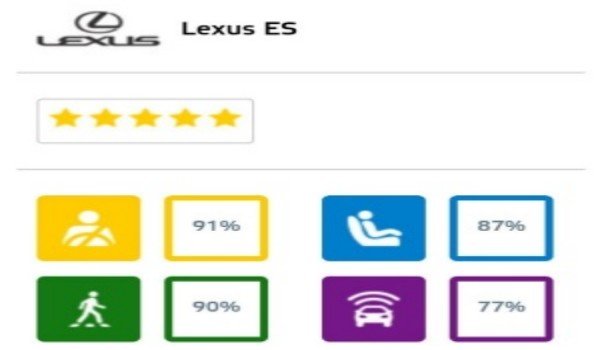 Lexus ES was the best in the category of large family cars and also in the Hybrid & Electric cars category . The 2019 Japan-only version of the Lexus ES is also the first production car to use digital Cameras instead of the normal Side Mirrors. 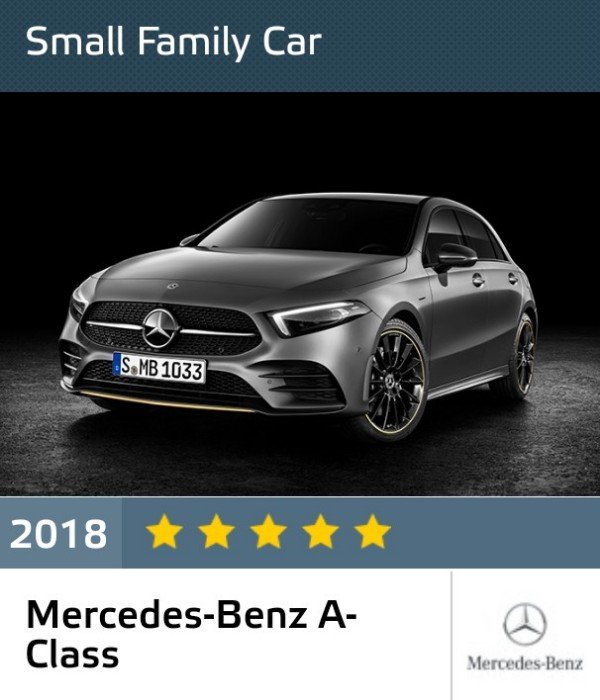 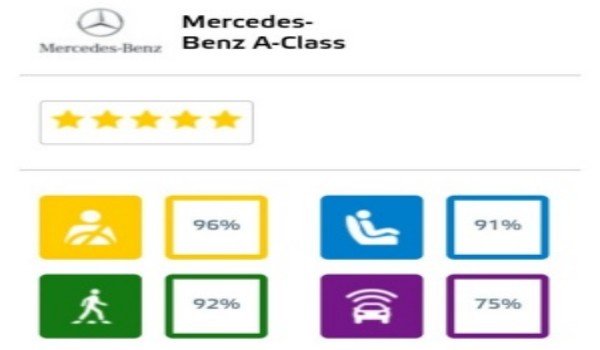 The 5 star Mercedes A-Class is the safest Small Family Car and the Safest car of the year.

Some of the least safest car of 2018 includes: 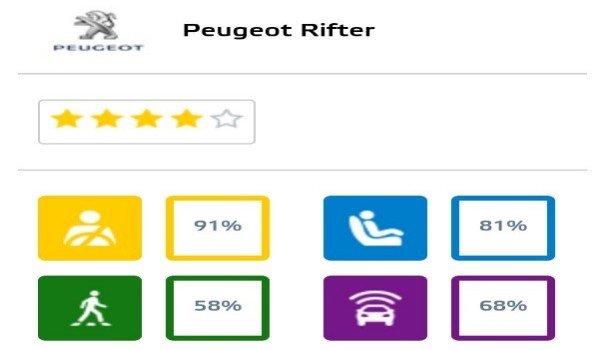 The Peugeot Rifter,Citroen Berlingo and Vauxhall Combo are mechanically the same same car . They scored low in the safety assist category especially in Auto Emergency Braking. 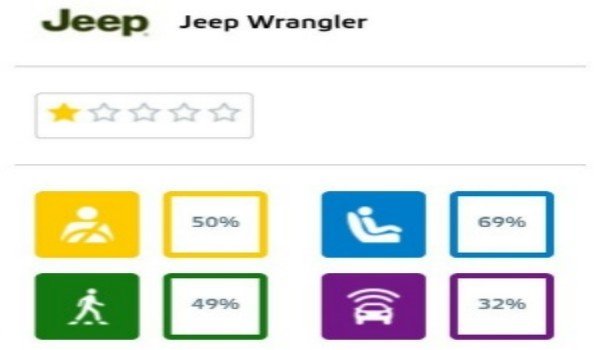 Bad news for off-roaders as the 2018 Wrangler could only manage one star. Apart from lacking the Auto Emergency Braking system, the frontal crash tests shows it won’t withstand heavier collisions. 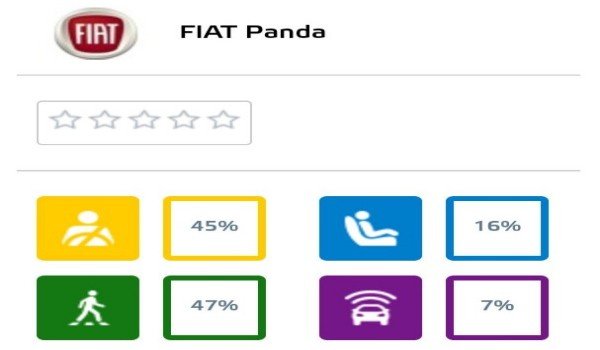 The zero-star Fiat Panda,which comes fitted with the seatbelt reminders as the only safety tech,is officially the most unsafe car of 2018 .

The first car to ever get a zero-star in Euro NCAP rating was the  Fiat Punto in 2017.

This assessments is designed to tell motorists which cars have the best safety credentials and which ones to avoid.