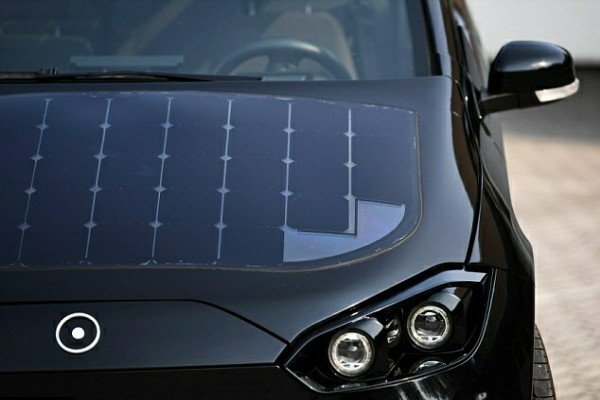 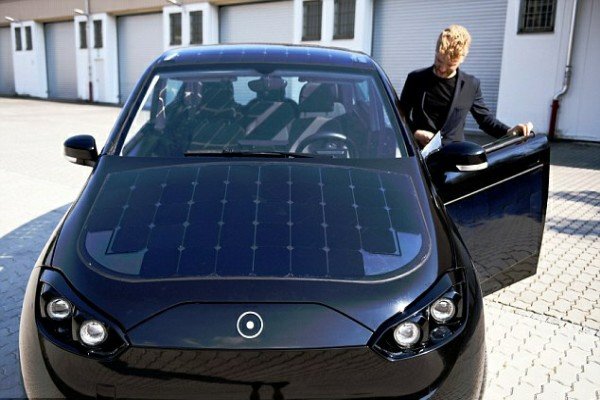 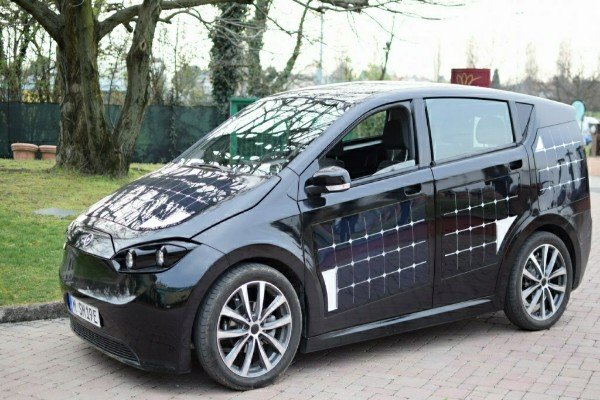 Lack of stable power supply is no more an excuse for Nigerians for not buying an electric as this electric car can be charged through the sun rays.

The new 6-seater car ( three front seats and three in the back) will come in 2 models. The Urban model will travel 75 miles while the more expensive Extender model will have travel up to 115 miles before it needs recharge.

The electric car will recharge the depleted batteries through either its solar panels (whether it is being driven or parked in the sunny spot) or by plugging it to traditional power outlets and other cars.

The sun rays recharges its batteries when it shines on a total of 330 solar cells built into its roof, bonnet and sides . It can also be used to power other electrical items like TVs or to even charge a car using its bidirectional charging. 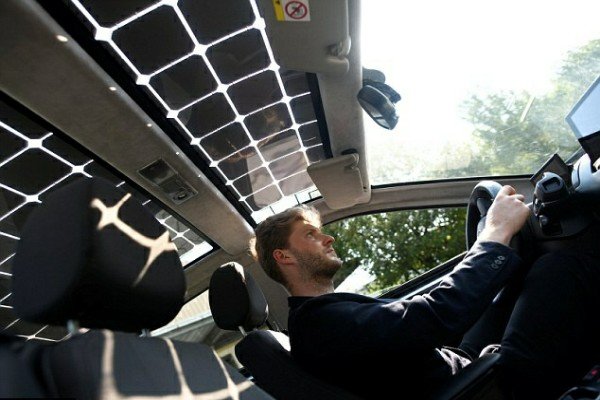 The electric car’s other features includes a seat heater, air conditioning, large infotainment system and a moss integrated into the dashboard to naturally filter out dust particles and regulate the humidity inside the cabin.