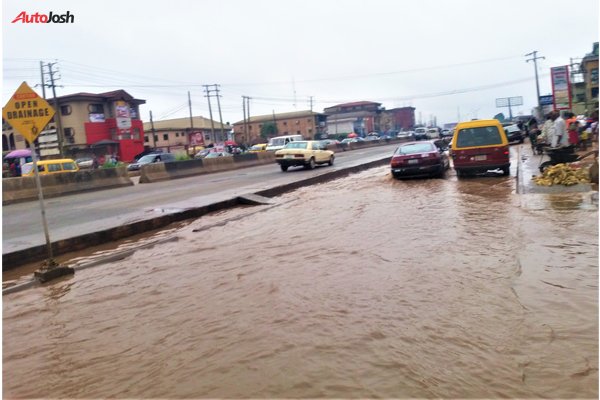 Adolor Junction is a major bus stop along the Ugbowo-Uselu road in Benin City, the Edo state capital.

Flooding at Adolor junction dates as far back as close to three decades.

Flooding affects many parts of Benin City. The effects are mostly felt in Oredo and Ikpoba Okha where improper waste disposal and lack of functional drainages accentuates the impact of heavy rainfalls and worsen the flood situation.

Flooding in Benin City area is also influenced by the flat and tableland nature of the area with a high water table.

Deaths, from drowning, have been recorded at the popular Adolor junction in Benin City. 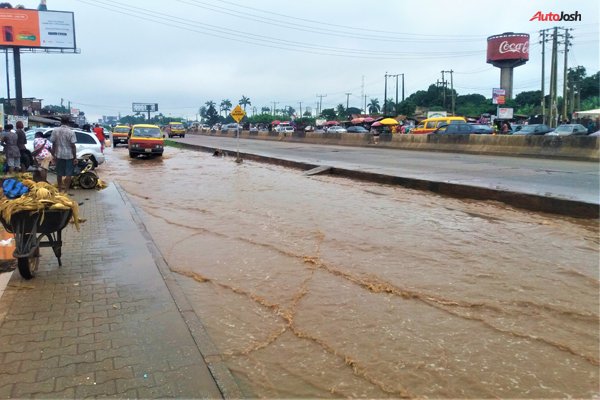 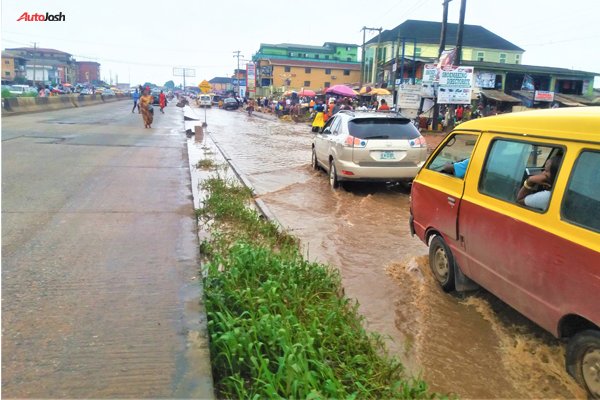 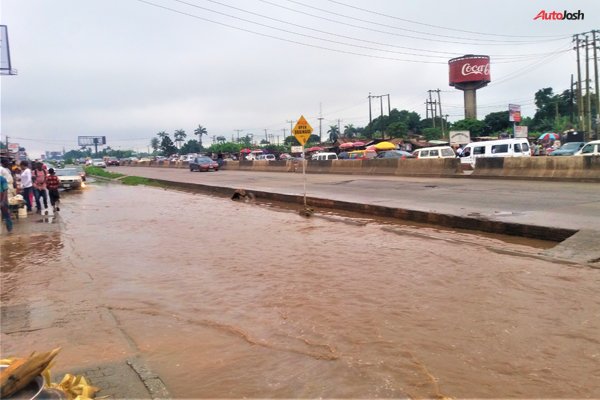 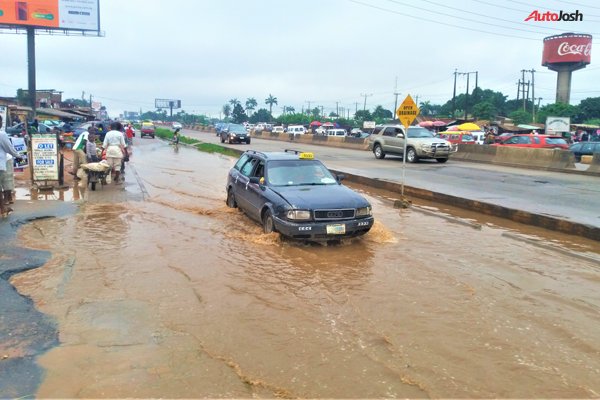 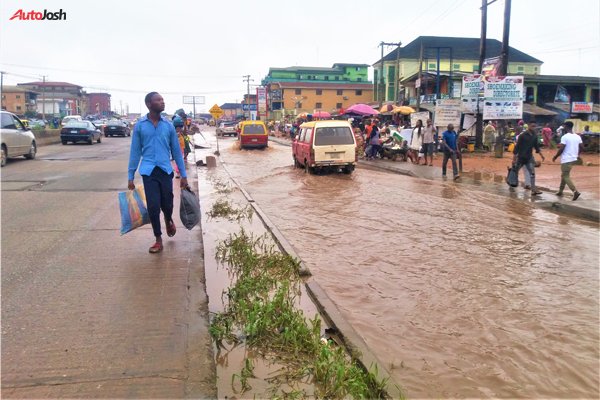 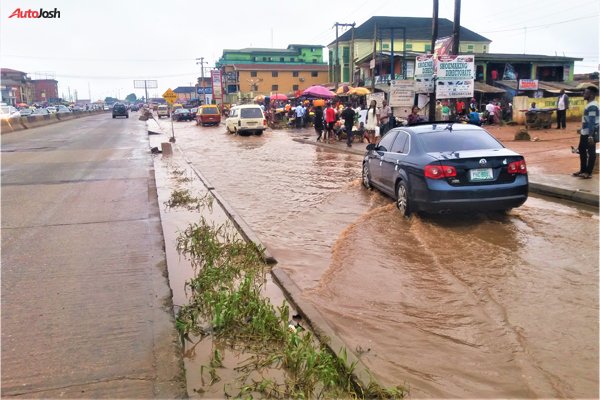 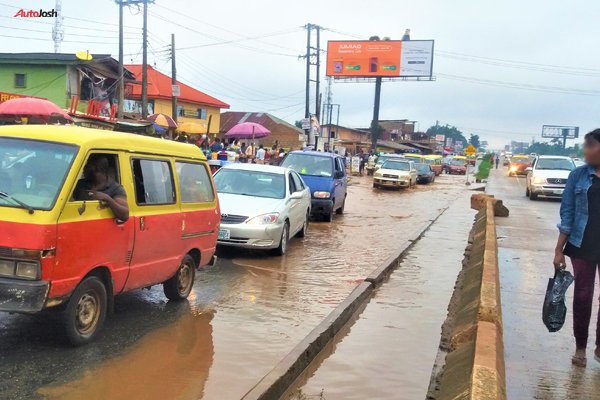 See What Gov. Babajide Sanwo-Olu Is Doing On Roads In Lagos (PHOTOS)