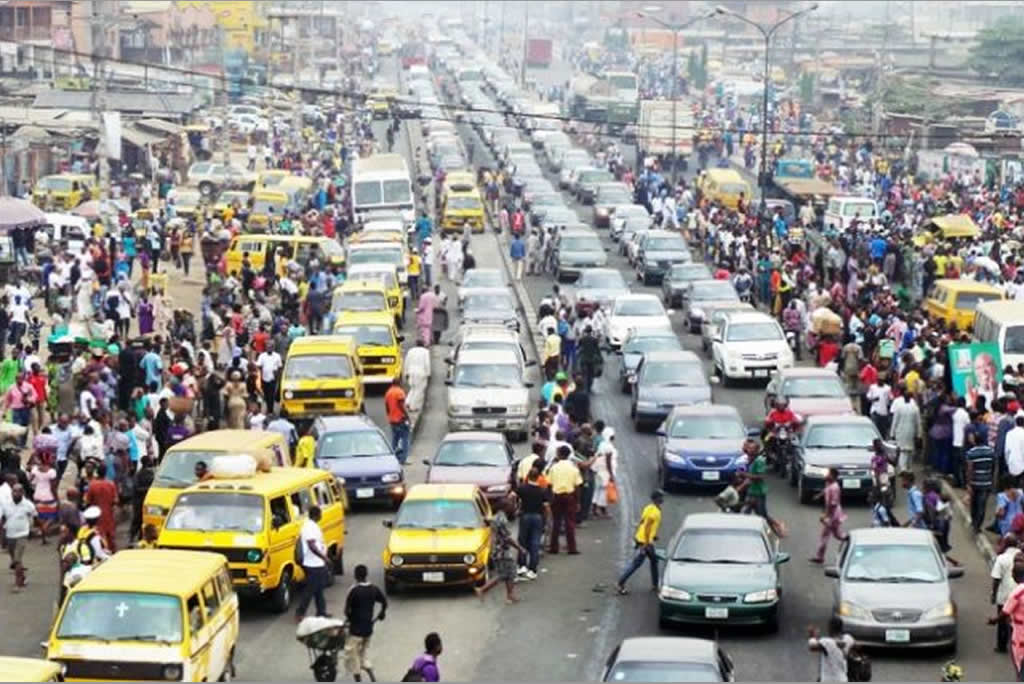 One thing that visitors to Lagos always complain about is the traffic. A notorious traffic that was never there in the 1980s. However, due to population explosion, traffic has become a thorny issue which has defied solutions so far. It must also be said that the lack of diversity of the Lagos and Nigerian transport system has put so much pressure on the road. Thus, the monster everyday traffic in the city.

For those who reside in Lagos, they are already used to it even though the cause of the traffic is often times man-made. As for first-time visitors to the city, Jumia Travel shares 5 traffic hacks that can easily help you find your way around the commercial nerve center of Nigeria and help you get through.

Whether you are in a commercial bus (popularly called danfo) or driving your own car, you should not waste your time with the danfos. They are one of the major causes of the traffic as they pick and drop passengers right in the middle of the road. Do not talk to them when they pick passengers on the highway and you should let them go when they hit your car especially when the damage is not serious.

Use your seat belt:

Lagos State Traffic Management (LASTMA) officials are always on the prowl searching for traffic offenders to use as scapegoats. Often times, some Lagosians get rid of their seat belts due to the traffic. You shouldn’t do this if you don’t want Lastma palaver.

Leave your car at home:

There are some impossible traffic situations you will encounter in Lagos that you regret not leaving your car at home and using a commercial bus. Truth is, you cannot always abandon your car at home. However, depending on where you are, you can decide to leave your car at home or go with your friend or neighbour. At least, there will be one less car on the road.

Lagos traffic can be very boring and frustrating at times. Despite this, you will always find something that will make you laugh and lighten your mood. Is it the conductor fighting the passenger because of change or the Lastma official who jumps into of a moving car? This will help you worry less about the gridlock.

2 Dead, 8 Injured In An Accident Along Akure-Owo Road