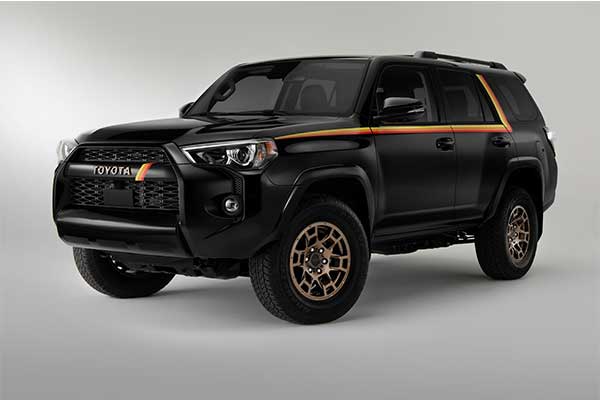 The 4Runner nameplate was introduced in 1983, initially on what was essentially a compact pickup with a canopy over the bed. It evolved into the mid-size SUV we know today with the third generation introduced in the mid-’90s. The current model on sale today represents the fifth generation of the nameplate.

With the arrival of the 2023 4Runner, Toyota is marking the nameplate’s 40-year run with the 4Runner 40th Anniversary Special Edition. A total of 4,040 examples will be built for the U.S., each based on the 4Runner’s SR5 Premium grade with a four-wheel drive.

However, the coolest detail is the heritage graphics package which features a yellow, orange, and a red line that follows the SUV’s shoulder line before shooting up the C-pillar. The same accent can also be found on the grille and tailgate badge.

The celebratory theme carries over to the cabin, where you will find exclusive badges on the centre console, a bronze-coloured, cross-stitched shift knob, bronze seat stitching, 40th Anniversary floormats, and 40th Anniversary logos on the seats. A power moonroof is standard too.

On the topic of features, they’re the only other thing to change about the 2023 4Runner line. More specifically, standard safety features expand for all trims. Blind-spot monitoring, rear cross-traffic alert, LED high-beam headlights and rear-seat alert are all now included. They join automatic emergency braking, automatic high-beams, lane departure warning and adaptive cruise control in the 4Runner’s standard safety suite.

The 4Runner has the same old 4.0-litre V6, five-speed automatic, and two-wheel- and four-wheel-drive options as it always has. The trim levels are the same as well, along with the continuation of the on-road-oriented TRD Sport that was introduced last year. 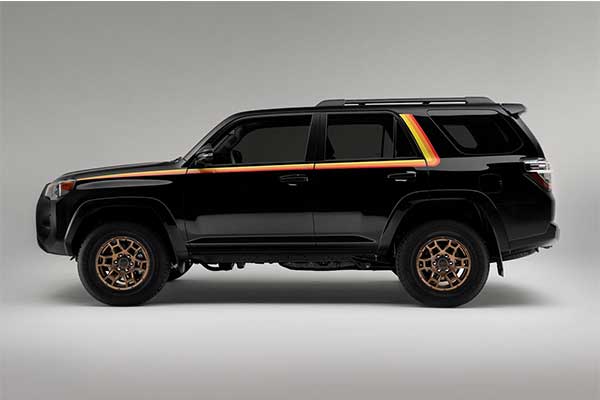 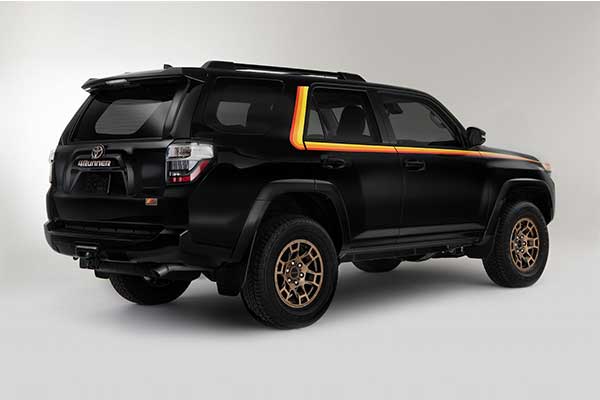 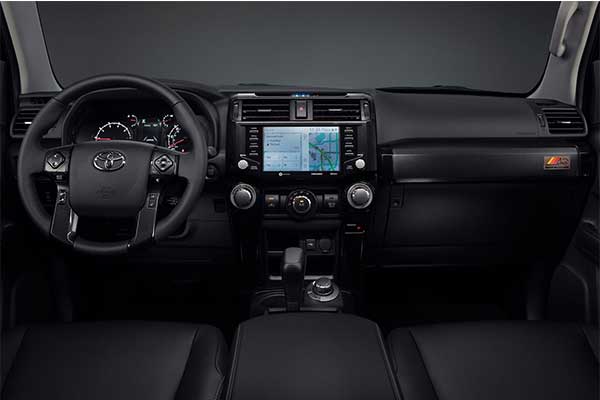 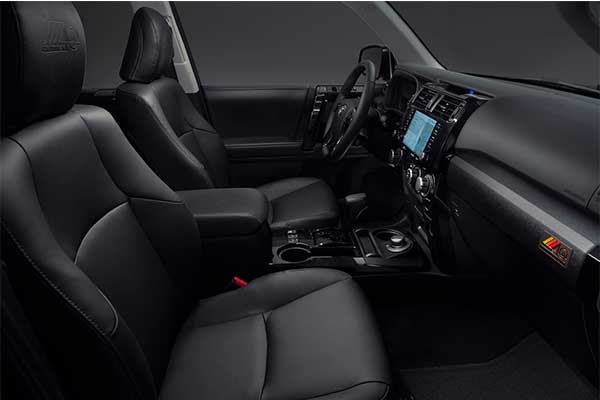 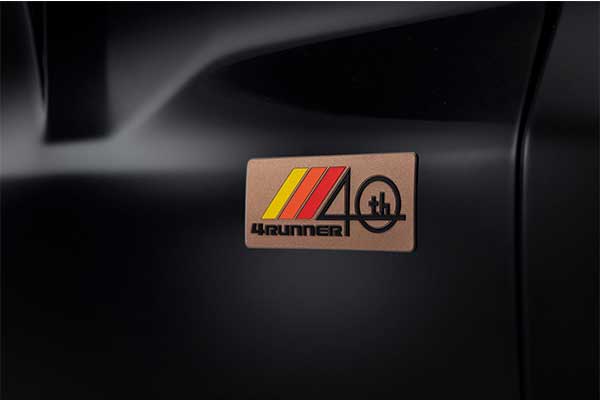 Nissan Launches The Sakura, An Affordable Electric Kei Car For The Masses