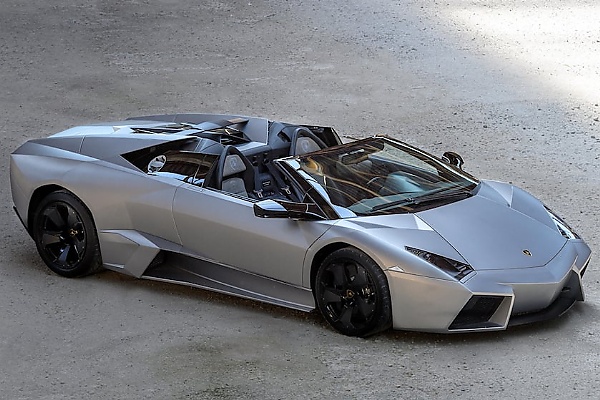 This Lamborghini Reventon Roadster is one of just only fifteen (15) V12 open-tops ever made back in 2010. 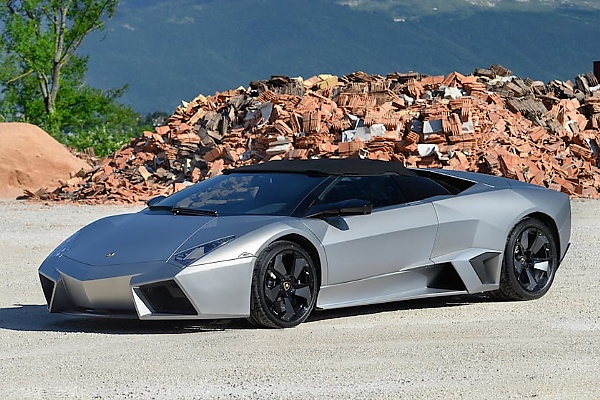 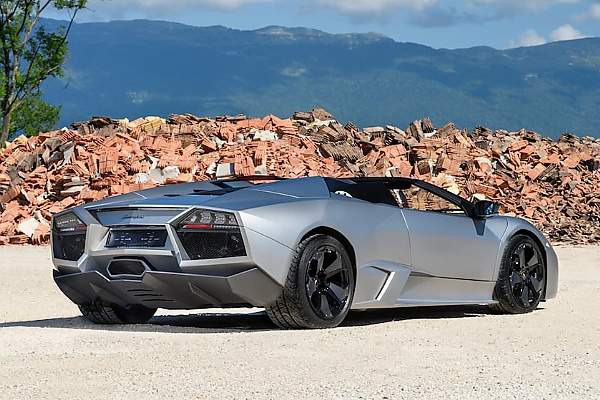 An ultra rare Lamborghini Reventon Roadster is billed to fetch an eye-watering price of £1.8 Million at Bonhams auction taking place this weekend in Switzerland.

This particular Lamborghini Reventon Roadster with just 1500 miles on the clock is one of just only fifteen (15) V12 open-tops ever made back in 2010. It has covered just 10km since it first came up for auction with Bonhams back in 2019.

According to international auction house, Bonhams, this car has had only one owner since it was sold new in Switzerland via Lamborghini Porrentruy.

“It will be offered for sale freshly serviced by Lamborghini Porrentruy, and comes with Swiss Carte Grise and all of its original books.” 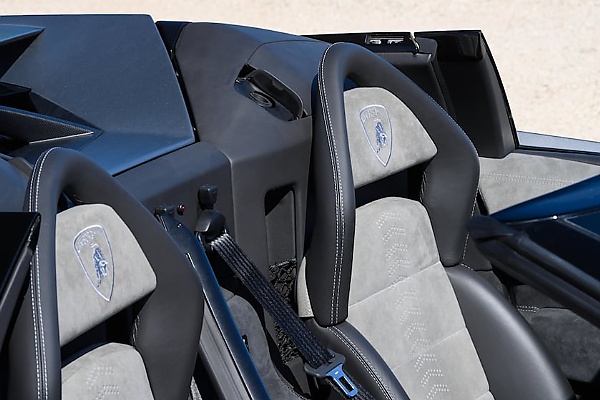 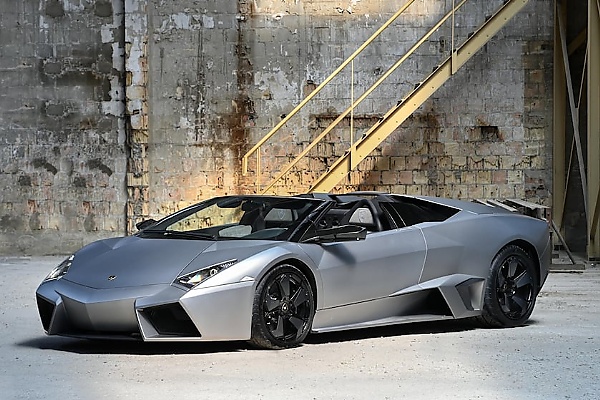 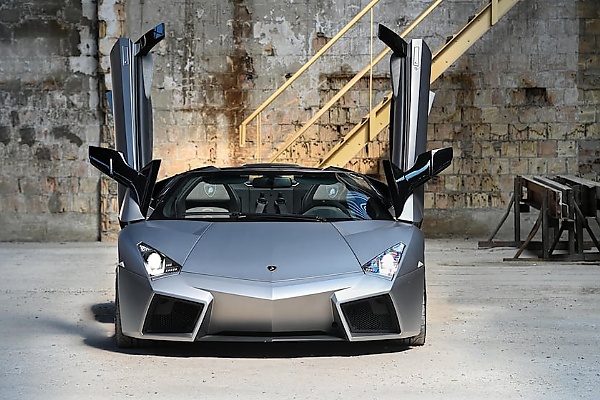 Inspired by the F-15 fighter jet, the Lamborghini Reventon features aggressive lines and doors that open upwards like a fighter jet’s cockpit glass. 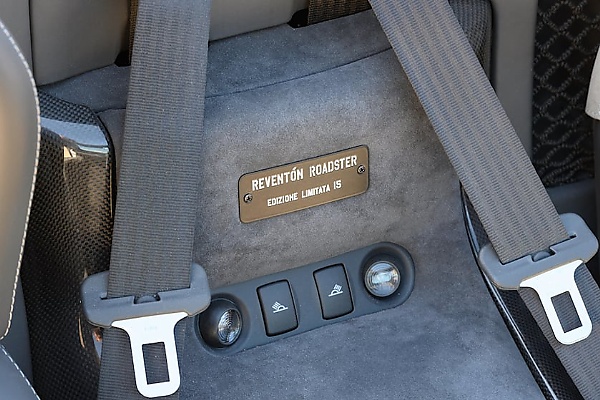 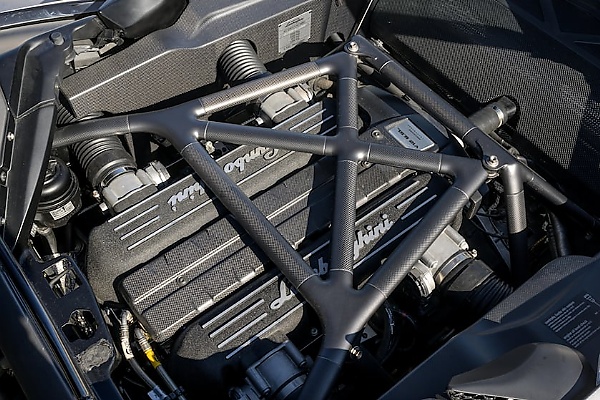 As with the Coupe, the Roadster’s rear spoiler deploys at around 130km/h (80mph), changing to a steeper angle at approximately 220km/h (136mph) for even more downforce.

Autocar hailed the Reventon as “The Lamborghini Murciélago re-imagined as pure art”, while company CEO Stephan Winkelmann described the Roadster as “the most extreme Lamborghini in the brand’s history”.