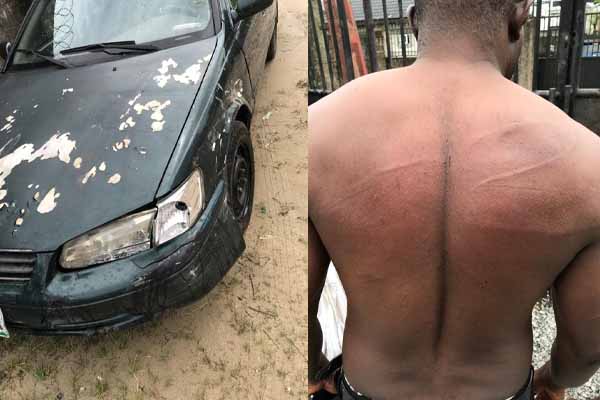 Akpokona, who is also a lawyer, was on his way to an official assignment when he encountered the policemen, who assaulted him and damaged his car in Ekete, Udu area.

Sunday Vanguard learned the policemen were among security agents deployed in the area to implement the 48-hour curfew imposed by the state governor, Ifeanyi Okowa, as part of measures to checkmate the rampaging activities of hoodlums, who had hijacked #EndSARS protests in parts of the state. 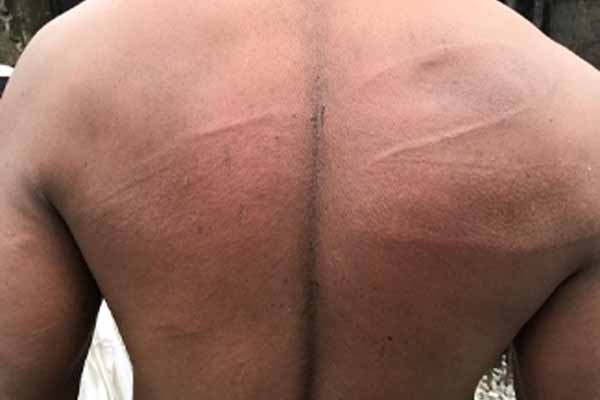 Narrating his ordeal, Akpokona said: “I was driving out of Ighodakpo street in Ekete when the police attacked me, saying that no one is allowed near that area, I parked to show my identity card, but as I made to near them, they descended on me with cutlasses and guns, cutting and whipping me, cutting my car, shattering the lights.”

“They threatened to kill me and said that I should go and write whatever I desired. They were led by Sergeant Godspower. After that, I had to rush to the clinic for treatment. “The Area Commander and Divisional Police Officer, DPO, along with a Senior Special Assistant, SSA to Governor came begging that they would repair the car. That is the decision reached,” he said.

Nigeria Union of Journalist, NUJ, Delta State Council, in reaction to the incident, called on the state Commissioner of Police, Mr. Mohammed Hafiz Inuwa, to immediately fish out the policemen involved in the molestation of the journalist and destruction of his car and appropriately sanction them.

NUJ, in a statement by the chairman, Michael Ikeogwu and secretary, Patrick Ochei, said: “Journalists should not be objects of attacks by the police while carrying out their legitimate functions. The #EndSARS protesters are attacking journalists and media houses and at the same time, the police are assaulting us. 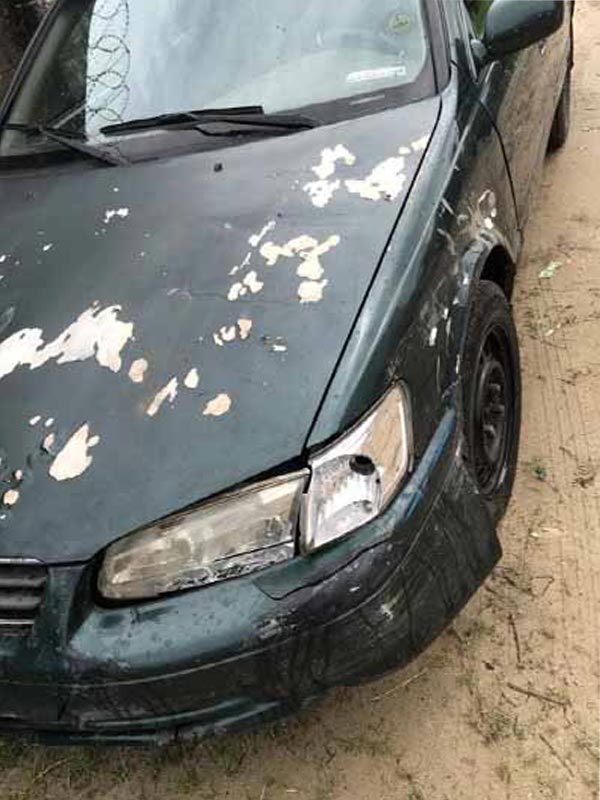 Where do we run to? “We insist that the Police Commissioner must fish out Sergeant Godspower and other accomplices in this show of extreme power, otherwise we will sever ties with the police in the state,” the union stated. It further cautioned the police to leave journalists out of their quagmire, affirming that “Nigeria is in this dire situation today because of police recklessness and brutality.”

SSA (Security) to Governor Okowa, Emmanuel Okoro, who intervened in the matter, told Sunday Vanguard: ‘There will always be disagreements in our society, however, in a case like this, it need not be overheated as we are presently in a precarious situation here in Nigeria.

I have pleaded with Akpokona, the chapel chairman, NUJ, Warri, and the Udu local government Chairman of NBA to sheath their swords and let peace reign.” “I have directed the Area Commander and the DPO to make arrangements to fix the vandalized vehicle and decide the punishment to be given to the erring officers.

I just hope that this decision will send a strong message about the necessity of civil discourse in our country.” “His Excellency Senator Dr. Arthur Ifeanyi Okowa is against any form of police brutality and has called for professionalism in all their dealings with Nigerian citizens. On this ground, I condemn the attack on Vanguard reporter,” he said. Okoro asserted that he implored Akpokona to foot his medical expenses and the reporter obliged him, adding: “The matter has been resolved.”