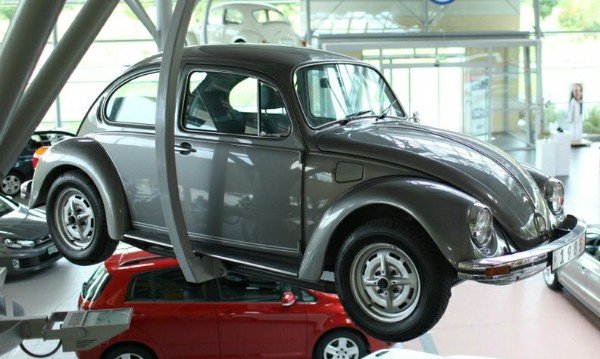 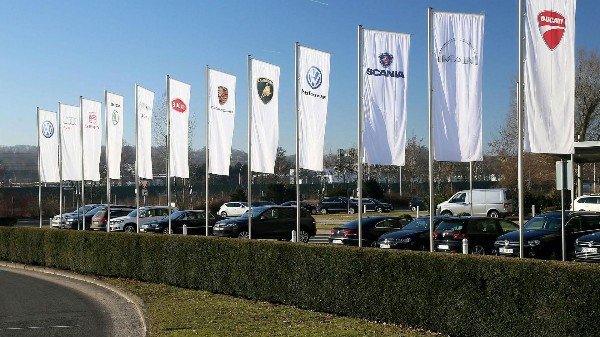 Volkswagen Group has won a copyright case brought by the daughter of one of the designers of the original Volkswagen Beetle, Erwin Komenda.

Komenda’s daughter was seeking 5 million euros (N2 billion) in compensation for the part her father’s design played in the success of Volkswagen’s iconic model over more than 70 years of production. 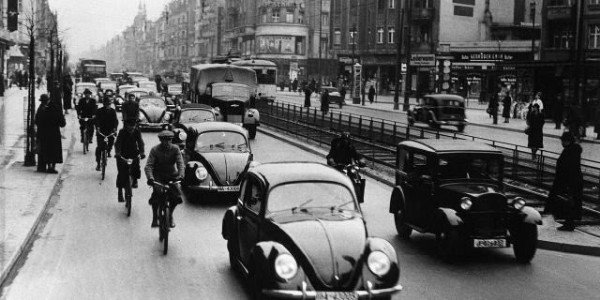 She argued that the automaker’s latest version (2012 and up) of the Beetle still uses design features her father first sketched in the 1930s i.e used in three generations of a car that generated sales of more than 22 million since it was mass produced starting after World War II.

The court in Brunswick, Germany, after examining two drawings from 1934 that were allegedly created by Erwin Komenda, decided that it resembled other vehicles of the period. 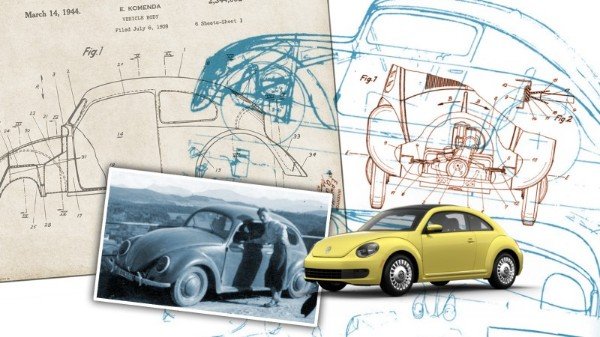 The court said in a statement written in German that :

“It was particularly important to note that at the time of making the drawings, there were already numerous designs that had anticipated the concept of the vehicle with a rear engine in a streamlined body with pulled-down bonnet and the merging into the hood pulled down tail (Tatra V570, Mercedes Type 130)” 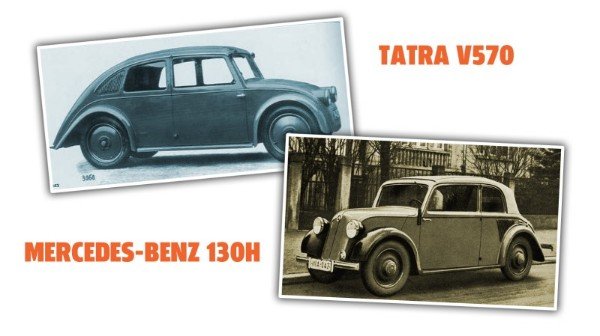 The plaintiff was also unable to prove that her father participated in the styling of Beetle’s predecessor, the Volkswagen’s KdF model, which entered production in 1938 and was designed by Ferdinand Porsche.

Erwin Komenda, an Austrian national, worked with Ferdinand Porsche in the 1930s, as well as for the Porsche company after the Second World War. He died in 1966 at age 62.

Truck Driver Arraigned In Court For Stealing And Overloading