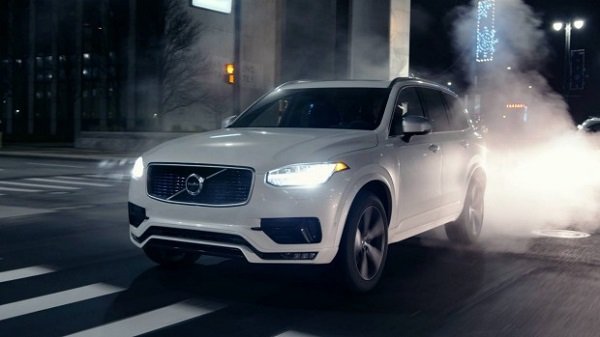 The world of automobiles is just gearing for to the impossible. These white engineers are really pushing themselves beyond the limit and come 2020, we will be witnessing a revolution in the automobile world. But for now, the hot gist around is that Volvo promises death proof cars by 2020. According to them these cars will have the highest security features ever installed in a car such that no one will be killed or seriously injured in a new Volvo car or SUV.

Ultimately, all these new technologies will be tied together to create a car that can, literally, drive itself.

Here’s a look at the features that, when combined together in one vehicle, will essentially make it crash proof. 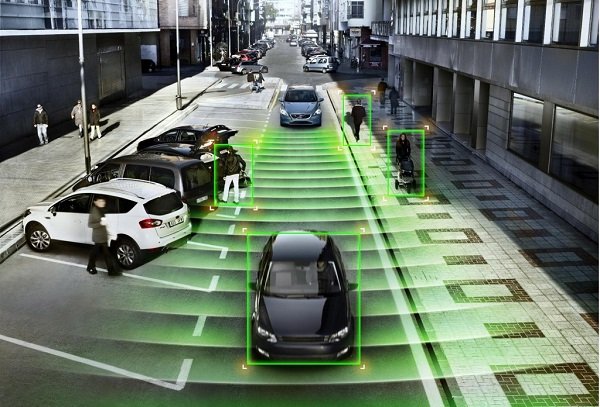 Sadly, it may take sometime before all these features can function in Nigeria. How will lane keep assist even work when our roads and highways are not properly demarcated? 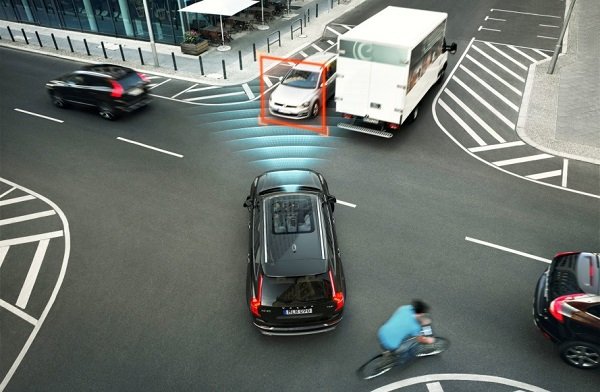 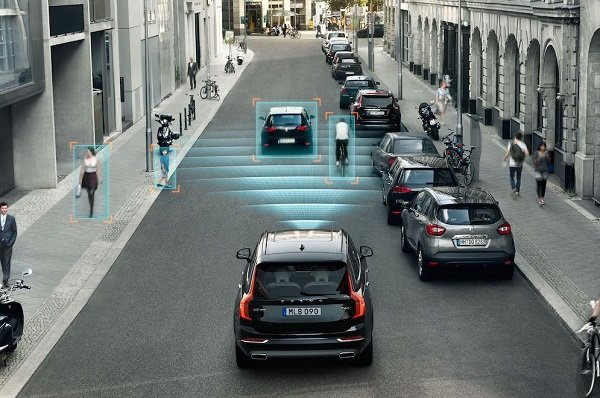