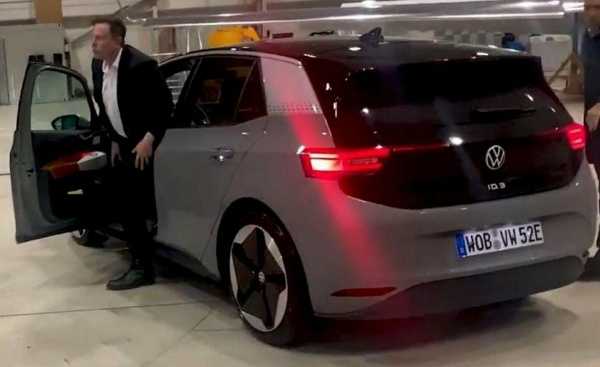 He noted that VW Group has bigger advantage, thanks to its bigger product offering as well as volume brands.

Tesla opened its first European gigafactory in Germany in March, to challenge VW and Mercedes on their home turf. 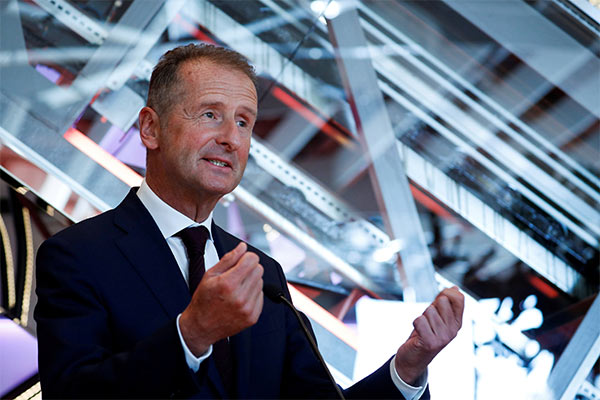 Volkswagen Group CEO Herbert Diess has admitted that Tesla is a stronger rival than expected, making it harder for the German automaker to reach its goal of becoming the world’s largest seller of EVs by 2025. Despite that, Diess said at the FT Future of the Car 2022 conference that VW maintains that target.

“It will be a tight race but we won’t give up on it. I have to say we didn’t expect our main U.S. competitor to be so fast and well-prepared.” 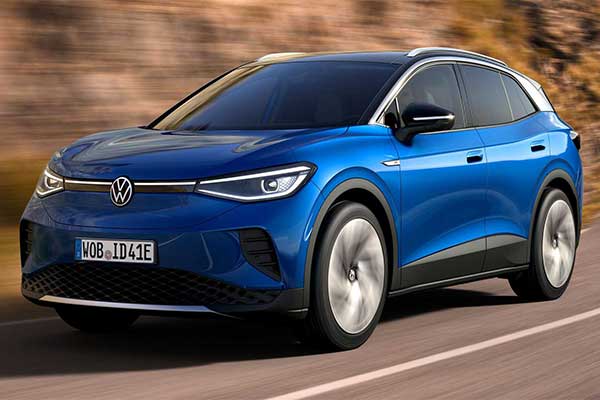 The executive added that Volkswagen Group’s bigger product offering covering luxury and premium cars as well as volume brands could represent a key advantage over Tesla in the German automaker’s quest to become the world’s top electric vehicle maker by 2025.

On March 22, Tesla officially opened its first European gigafactory near Berlin, challenging Volkswagen, BMW, and Mercedes-Benz on their home turf. At the time, Diess said he expected Tesla’s ramp-up to be challenging, but that is something normal for a brand-new plant.

Trouble Looms Over Customs Re-introduction of VIN Valuation, Clearing Agents Say ‘We Are Not Party To It’