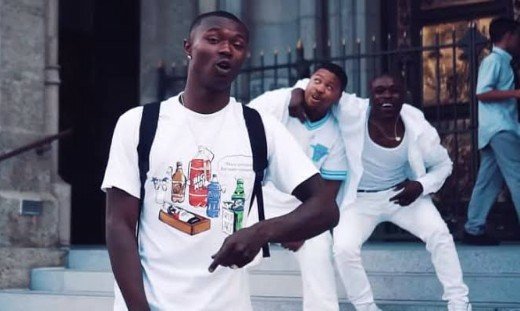 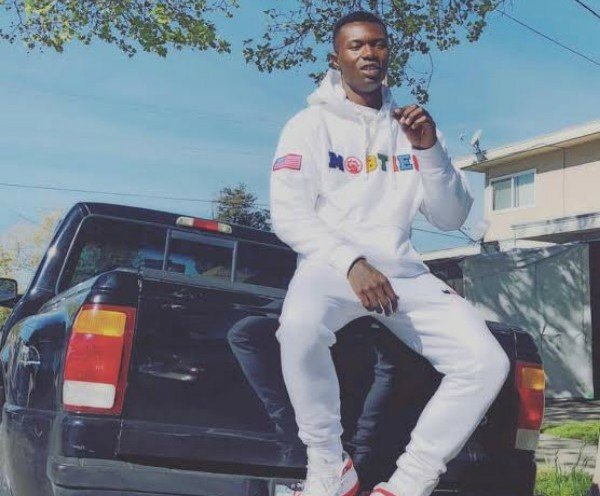 An upcoming US rapper was fatally shot 25 times by police in northern California earlier this month after he fell asleep at the wheel of his Mercedes-Benz in the drive-thru at Taco Bell.

The family lawyer, who is a former police officer, said on Wednesday that six police officers shot Willie McCoy — who used the stage name Willie Bo — in the face, throat, chest, right ear, arms and shoulders on February 9 in the town of Vallejo.

“There is no evidence to justify that level of force and no possible reason why you would need to shoot anybody that many times.

“It’s almost like they were doing target practice,” when she examined McCoy’s body at the mortuary.

She said McCoy, 20, had been recording at a family member’s home when he decided to go to a Taco Bell restaurant late in the evening.

Vallejo Police Department said in a statement that employees called them to report a Mercedes-Benz parked in the drive-thru line with the engine running and a man slumped over the steering wheel.

Officers said they noticed a gun in the car and as they were assessing the situation, McCoy woke up and reached for the firearm, ignoring orders to “put his hands up.”

“Fearing for their safety, six officers fired their duty weapons”

Authorities said the gun retrieved from the car was fully loaded and had been reported stolen in Oregon.

The lawyer described the response as “ the kind of force you use in a shootout.”

She said that the officers could have taken a position of cover behind their own cars and used a siren or a bullhorn to awaken McCoy.

“If he was supposed to be armed, why would you stand in front of him?”

The gunshots from the Clips above reminds me of Diallo (Amadou Diallo, remember Wyclef Jean hit song) that was fatally shot 41 times by four US police officers in 1999…