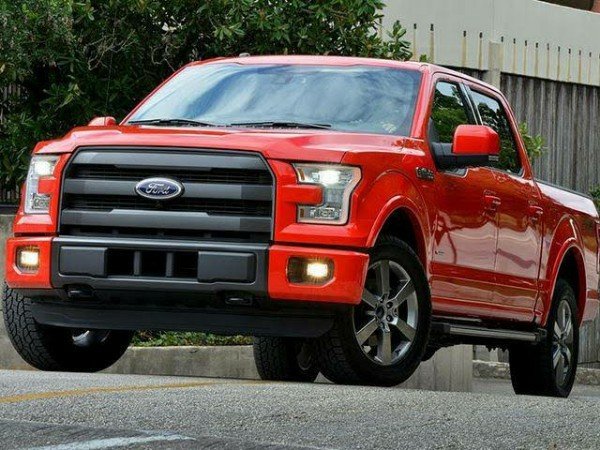 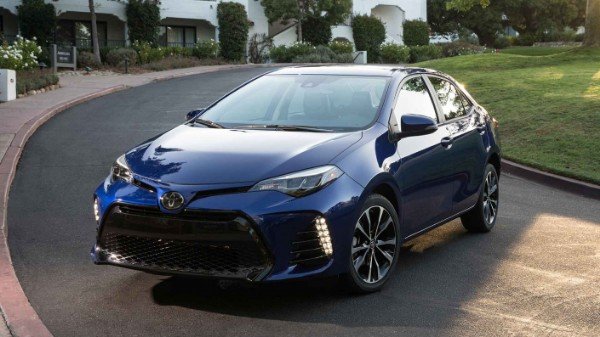 According to JATO Dynamics, a total of 86.01 million cars were sold across the world’s 54 top markets in 2018 compared to 86.43 million that were sold a year before, as global sales fell by 0.5 percent.

“As China makes up nearly 30% of global vehicle sales, any change that happens there is felt across the rest of the world”

2018 marked a record year for the sale of battery-powered electric vehicles with the passenger electric cars recording a total of 1.26 million sales, up by a huge 74%.

This was due to increase in Chinese demand for EVs as well as increase in the sales of Tesla Model 3. The luxury all-electric four-door sedan, which starts at $35k,also became America’s best-selling premium car as well as the World’s best selling EV in 2018.

A record 29.77 million SUVs,representing 36.4 percent of the entire market ,were sold in 2018. The SUV segment accounted for most of the total sales last year.

Rolls-Royce Can’t Keep Up With Demand For The Cullinan,Because Everyone Wants The Luxurious SUV 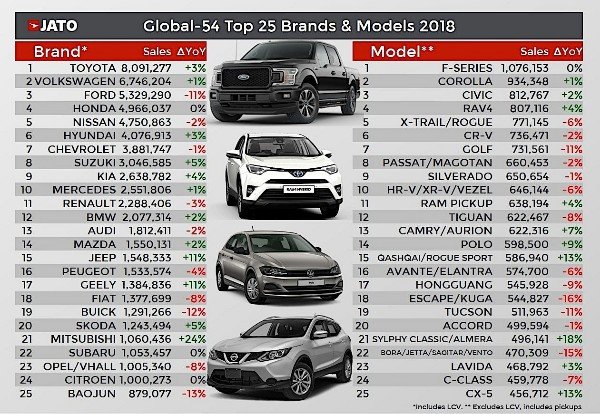 And Finally, the best selling automaker in 2018 is once again the Japanese brand, Toyota, with a total sales of 8.09 million cars. Germany’s Volkswagen is second and US-based Ford in third position .