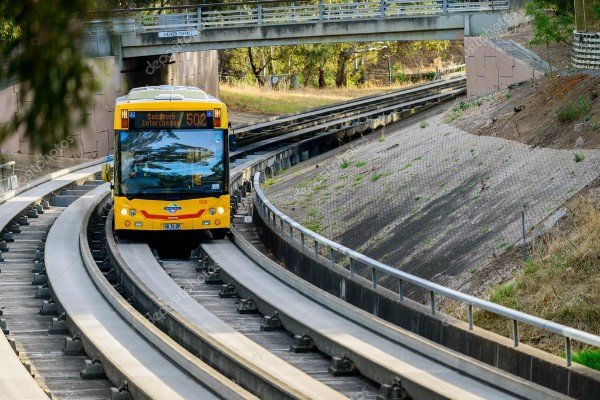 Is this a Train or a Bus?

Have you ever seen this kind of bus track before ?

This special track is called the O-Bahn Busway and it is a guided busway that is part of Australia’s Adelaide bus rapid transit (BRT) system. 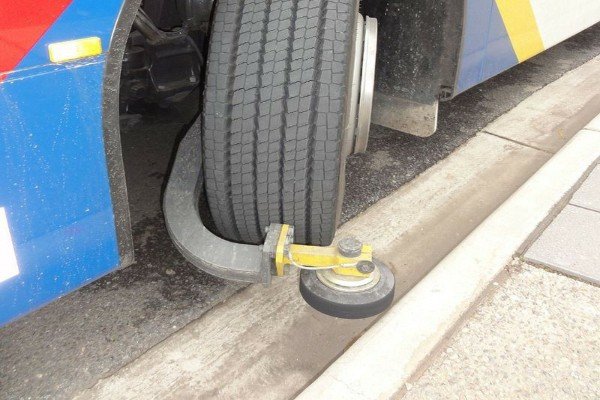 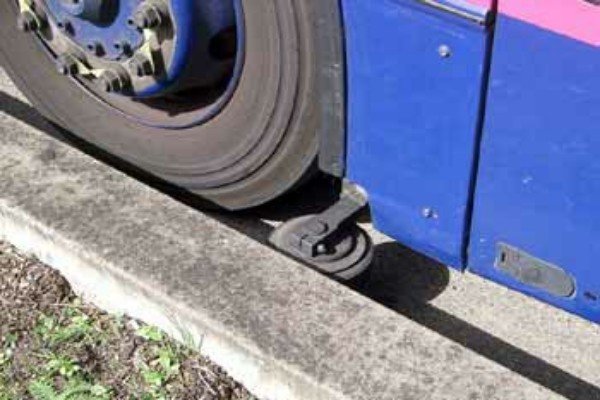 It was conceived by Daimler-Benz as a measure to beat traffic congestions.

The special buses that ply the 12 kilometres (7.5 mi) long route are equipped with guide-wheels (tiny wheels at the front of the front wheels) that steers them along the raised edge of the track. 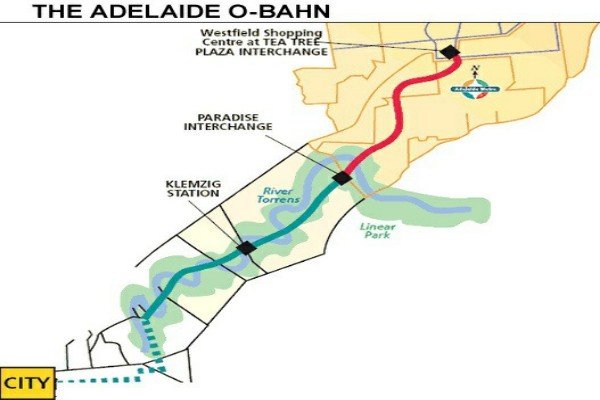 The Adelaide’s track ,which is officially considered a road, has three interchanges or stations that allows the BRT buses to enter and exit the O-Bahn Busway and to continue on a normal road .

The fleets of Mercedes-Benz , Scania and MAN Buses can travel at a maximum speed of 100 km/h (60 mph). 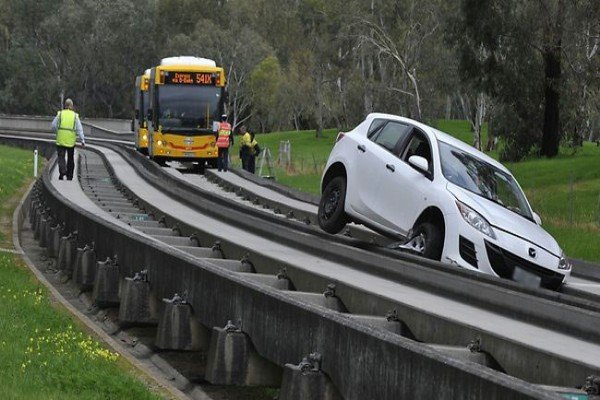 Cars are not allowed on this special route and those that flout the orders gets their sump (oil pan) ripped out by sump busters.

An average of four cars enter the O-Bahn route per year and they are all removed by crane. 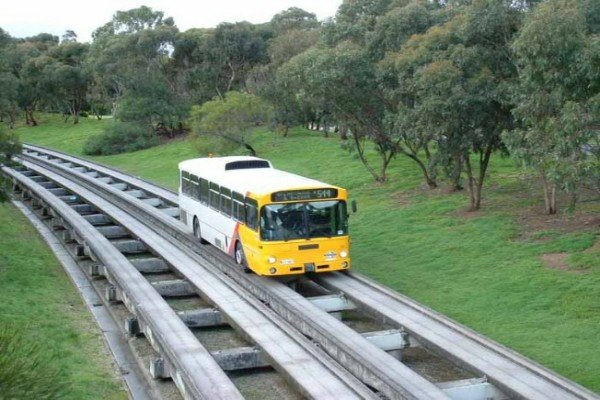 The journey time along this route is just 25 minutes and as of 2015,over 31,000 people were ferried per weekday.