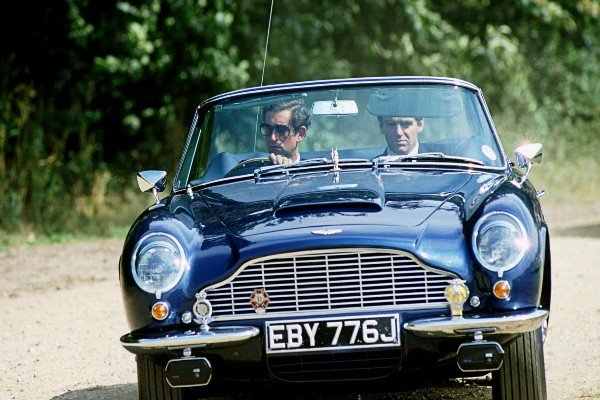 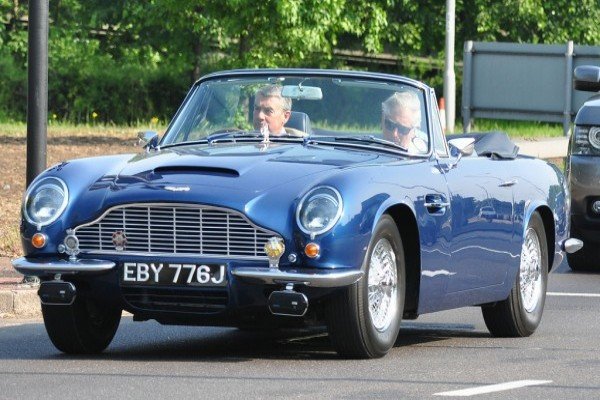 Prince Charles, the heir apparent to the British Throne and the future King of England is a motorhead that has over a hundred cars in the Royal garage.

The Environmentalist has revealed in a BBC documentary celebrating his 70th birthday how he forced Aston Martin’s Engineers to find an alternative and environmentally friendly option than petrol to power his gas-guzzler classic Aston Martin DB6 Volante.

“They discovered they could run it on surplus English white wine, but also I hadn’t realised that they had mixed whey into it too”

“And also, it smells delicious as you’re driving along” 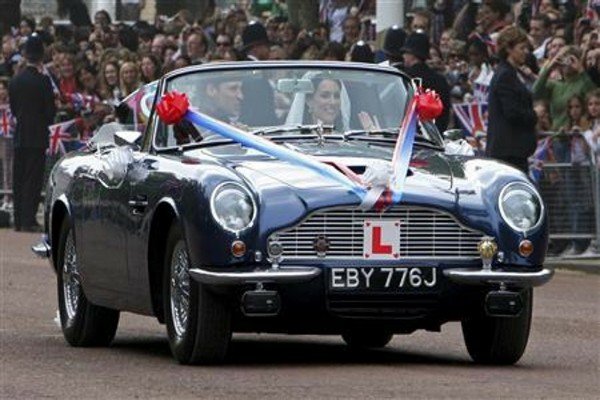 His son Prince William also drove the rare blue 49 year-old Aston Martin DB6 Volante with the “JU5T WED” sign on his wedding day back in 2011.

The Prince visited Nigeria last week during his royal tour of West Africa where he met the President and all the Royal Fathers .

Watch:See How Mercedes-Benz BRT Buses Drive Like Trains On This Special Guided Busway