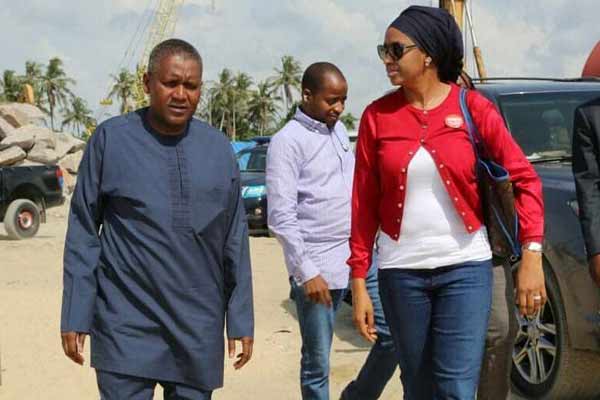 In a letter sent to the online platform by email, the company made reference to a report with the headline: “How Suspended NPA Boss, Hadiza Usman, Awarded Coastline Terminals to Dangote’s Proxy Company In Shady Deal.” The company stated that its has no relationship with Mr Dangote.

Signed by its Senior Vice President, Hans-Ole, Madsen, the letter stated: “We would like to clarify that International Container Services Inc. (ICTSI) is a Philippine publicly-listed independent company engaged in operations in 33 ports on 6 continents. ICTSI (www.ictsi.com) ranks as a top-ten port operator in the world. 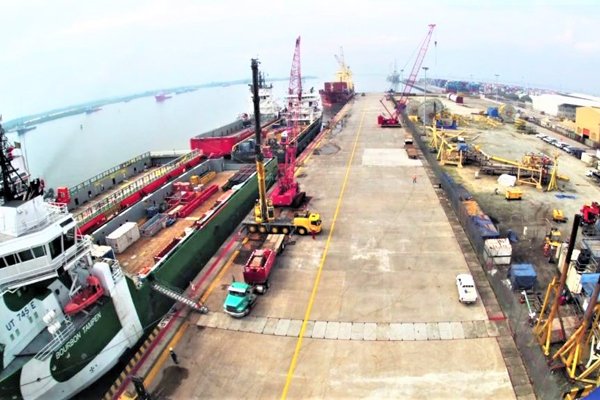 While advising that details of the company’s ownership can be found on its website, Mr Madsen concluded that “ICTSI is not owned or in any way affiliated with the Dangote Group of companies.”

Established in December 1987 in the Philippines, ICTSI has become a leading operator, innovator and pioneer in its field.

“Soon after consolidating and strengthening our flagship operations at the Manila International Container Terminal, we launched an international and domestic expansion programme and today, we operate in many countries across the world, employing more than 7,000 people,” ICTSI said on its website. 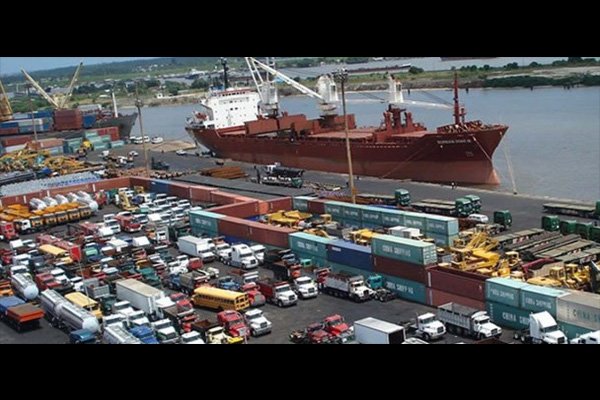 “Throughout our history we have set out to achieve excellence and have established new standards in our field. We have an unparalleled track record in acquiring terminals and adding substantial value by enhancing their efficiency.

“Our knowledge, skills and expertise also enables us to navigate and operate in different political and economic environments.