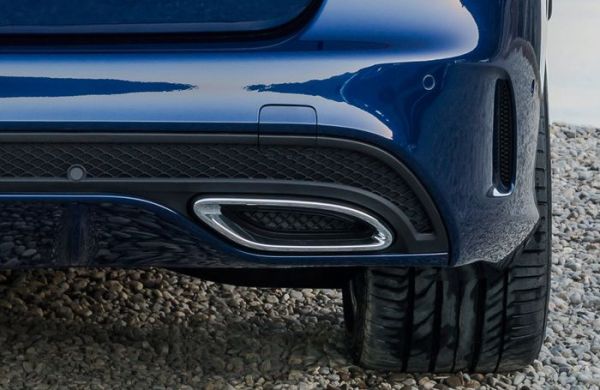 There are various car makers in the world. Each and every one of these car makers always want to stand out amongst the rest in one way or the other, hence the competition.

These car makers introduce new features as the years passes by in a bid to make their car better and to suit the demands and tastes of their customers.  Most of the times, the make sense, other times, they just overdo. In a bid to make some features top notch, they end up complicating things. A lot have been added to the modern cars to make them appear or serve better of which make the cars more luxurious and more interesting to use.

One thing is sure; you can’t just have it all in one car. One thing must be traded for the other.

Today, we want to talk about some of the things we consider to be the worst trends in these newer cars produced recently.

We ask again, are these the worst trends in modern cars?

1. Replacing everything on the dashboard with touch screen console:

If you’re observant enough and follow up the newer cars being produced, you must have notices that touchscreen is replacing the conventional buttons and knobs we use to have in cars.

Come to think of it, this seems like operating a mobile phone when you’re driving. All your attention is needed just to adjust the volume of the stereo or AC (forget about gesture control).

Driving distractions should be reduced, and not the other way round. 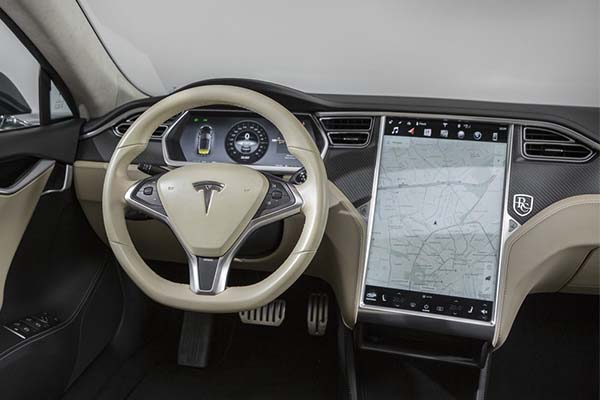 Automakers can go extra miles for aesthetics. Making fake exhaust pipes is one the creepy things they do to achieve that.

The original exhaust pipes are faced down under the car where you can’t see them, and then they install the fake exhaust pipes you can see.

Mercedes and Audi are very fond of doing this. Other car brands practice it as well.

Everything is just becoming faked these days. There are some cars what are very quiet in the inside that the manufacturers have to introduce fake engine noise using the infotainment system.

When they realize it’s not loud enough as they want, they synthesize the various engine noises they want and then load it into the car infotainment. BMW M5 is a victim of this faking.

4. Replacing side mirrors with cameras:

It appears side mirrors add a very distinctive beauty to cars. Taking them off and replacing it with cameras will make it look weird.

You may like: 2019 Lexus ES Becomes The First Production Car With Digital Camera Instead Of Side Mirrors. 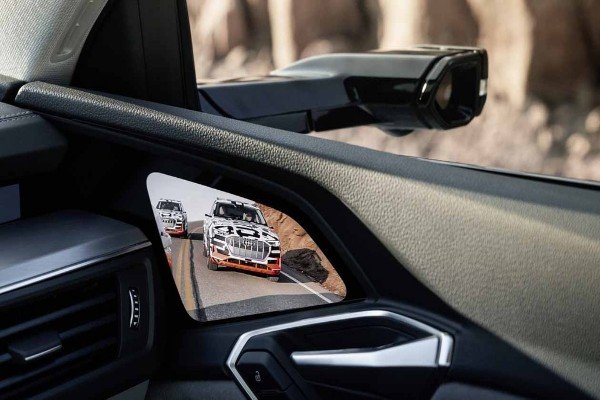 You can’t grab this handle physically except it pops out. Why not just keep it simple?

Jaguar and Land Rover are on this table.

Add yours if you have. Let’s hear from you.

Is This The Most Secured Car You’ll Ever See In Nigeria?