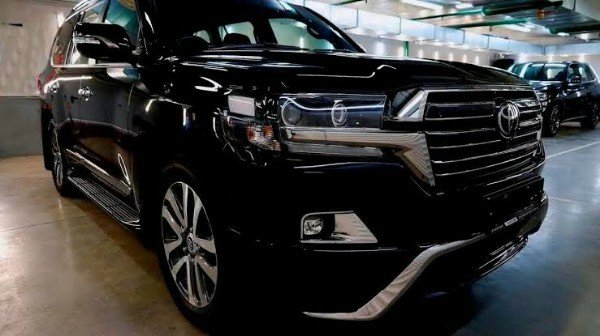 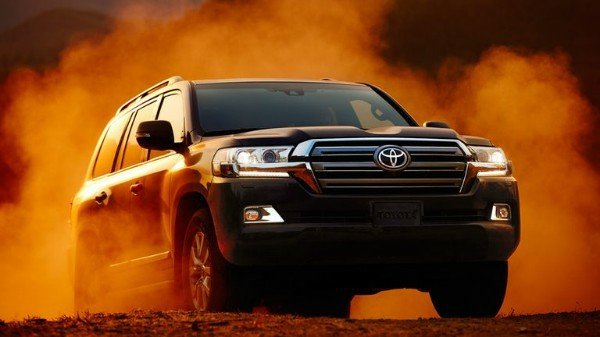 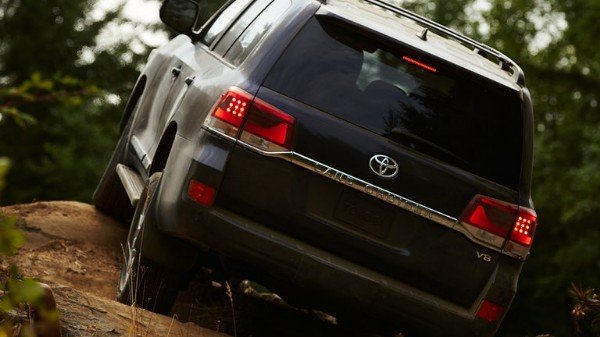 Members of Parliament from both the ruling Zimbabwe African National Union – Patriotic Front (ZANU–PF) and the opposition party have threatened not to pass 2019 National Budget unless the Finance Minister agrees to allocate them more money and luxury cars.

They also demanded that Parliament should be equipped with amenities such as state-of-the-art gyms, vehicles, computers, and the latest 4×4 luxury Toyota Land Cruisers. 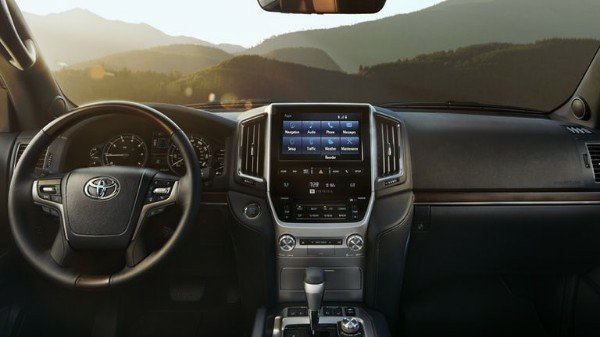 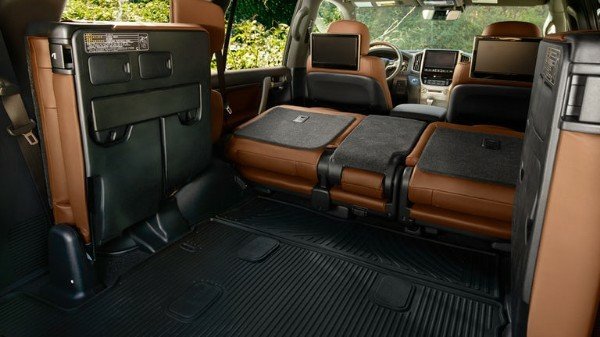 After agreeing an increase in their budget allocation from $101 million to $145 million,one of the key players in demanding better pay and luxuries, Norton MP Temba Mliswa, said:

“MPs are handicapped and we are talking of only one car, a Land Cruiser, which is the only car good enough for MPs to do their work because the Mazdas and Toyotas we get are not good enough…MPs must have world-class gyms and recreational facilities to play golf. MPs must also be given diplomatic passports”

“If the minister does not allocate Parliament what it requests, then he should have his 2019 budget passed elsewhere”

8 Celebrities Who Gifted Themselves New Cars For Christmas