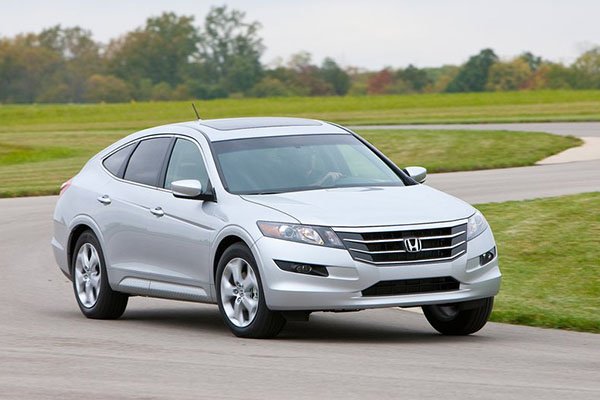 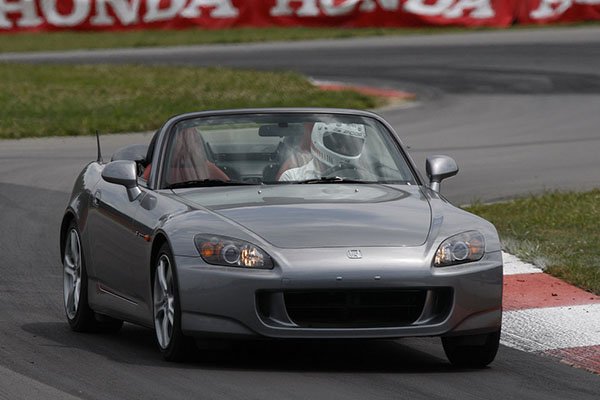 The Honda S2000 was a small 2 seater sports car that was launched in 1999 till 2009. It was Honda take on the popular Mazda Miata and was an instant success. However, due to the 2008 global recession that hit automobile companies and the tiny sports car trend was dying so Honda had to discontinue it.

The Crosstour or Accord Crosstour had a sour taste in Honda’s mouth, it was poorly designed and the sales didn’t help either. Honda wanted this model to take on the Toyota Venza (also discontinued). Another factor in Honda’s decision to discontinue the Crosstour is to free up space on the production line for the CR-V, Acura RDX and also the Acura MDX in 2017. 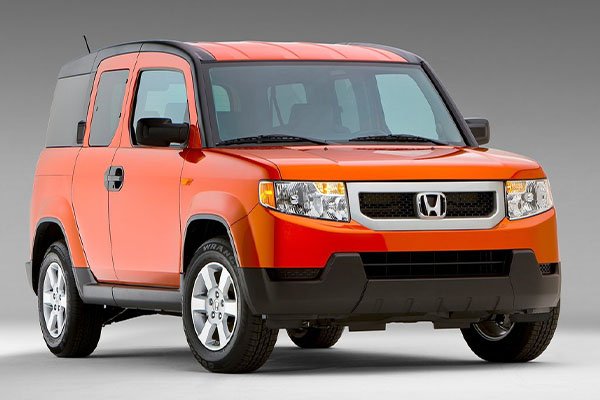 The milk van inspired Element was discontinued just after 9 years of production, it was a choice among dog lovers due to its rear compartment. The Element suffered because of it being underpowered and it was not fuel-efficient. The suicide doors didn’t help matter as mothers with children had difficulty in gaining access and the rise of the crossover SUV played a major part. 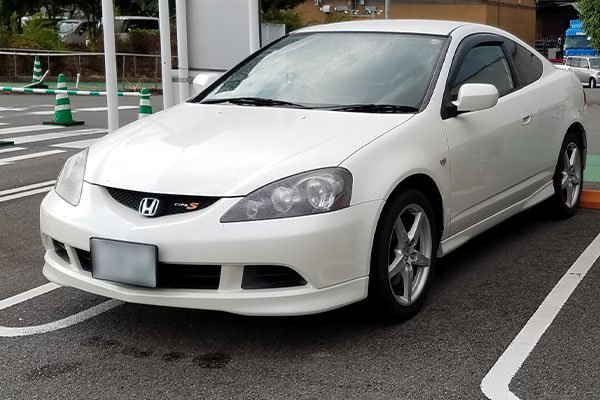 A small sports car/sedan, the Integra was very popular back in the late 90s especially the coupe variant. The Honda Integra was the first Honda vehicle to get the famous V-TEC engine. It was discontinued because of the decline in sales in small coupes. It was sold as the Acura RSX in the North American market. 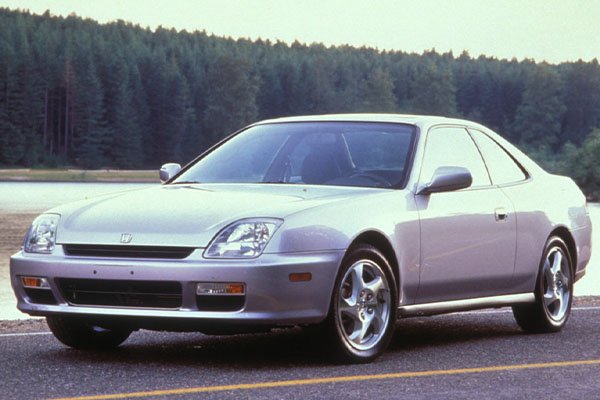 The Prelude was a compact sports car that is also in the list of discontinued Honda models. It debuted in 1978 and spanned 5 generations and was successful until the early 2000s. Honda stopped production of the Prelude because of other models in the Honda lineup like the Accord coupe which was bigger and has a V6 engine, the less expensive Civic coupe was more powerful than the Prelude. 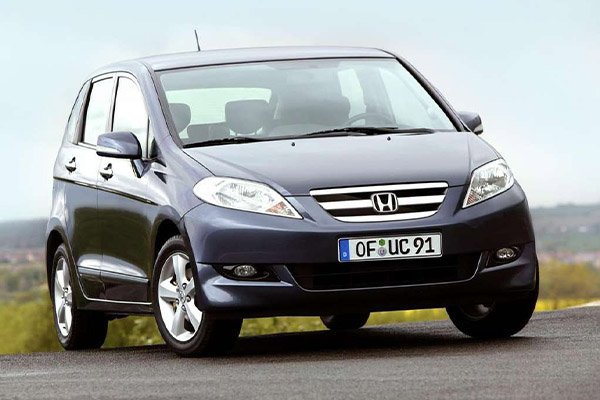 The FR-V was a 3+3 minivan that had the shortest life span of any Honda vehicle, it lasted for only 5 years (2004 to 2009). It was sold in the European and Japanese market and some African market too. The rapid decline of minivans to small SUVs affected sales, therefore, it was discontinued. 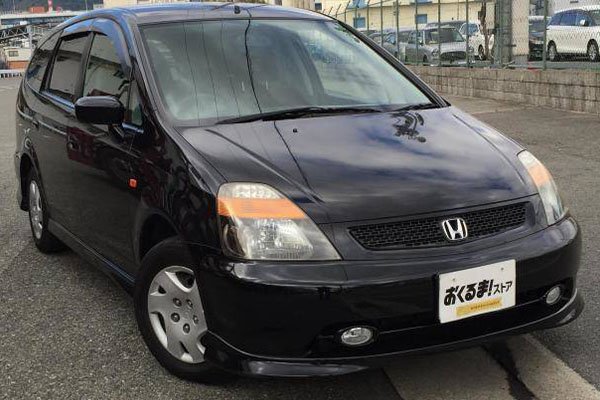 The Honda Stream was a sports minivan that was based on the Civic. It replaced the Civic Shuttle of old and the Stream continued in that trend. Like all other minivans, the Stream was discontinued because of the rapid sales of the CR-V crossover worldwide. 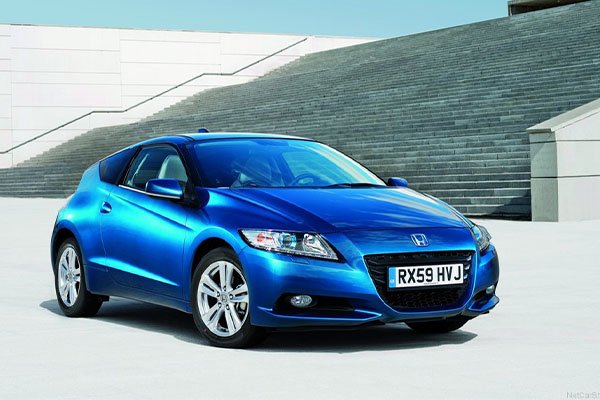 Honda wanted to try an experiment in manufacturing a hybrid sports car and the CR-Z was born. The overall look of the sports car was terrible at best and the rear end was disgusting. It was heavy, had a terrible ride and it wasn’t even economical (compared to the Honda Jazz hatchback). Sales didn’t even help so Honda quickly ended its production just after 6 years. The CR-Z was a hybrid vehicle. 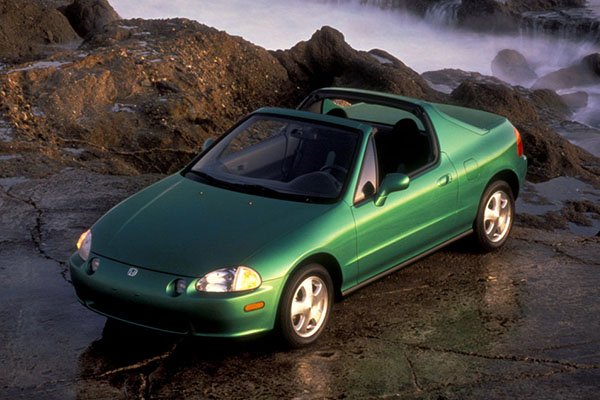 Back in the 90s, Honda had a variant of the Civic which was a 2 seat sports car called the Del Sol or CR-X. The Del sol was a funky roadster with a hardtop and sportier suspension. This model was to take on the Mazda Miata of the early 90s. The 1993 models had poor handling and it affected its overall ratings and despite an improvement in 1995, the hype of the Miata killed it and a new civic was manufactured. Honda then decided to ax the Del Sol in favour of the now-discontinued S2000.

The Honda Logo was a small hatchback that spanned from 1996 to 2001. It was quite successful but the competition heated up and it wasn’t ‘practical’ than its rivals. The Logo was an effort by Honda to repeat the success of early Civic, with its length, width and engine size almost matching the first-generation Civic. Sales were poor and Honda had to replace it with the Jazz hatchback.

7 Car Features Some Nigerians Trip For