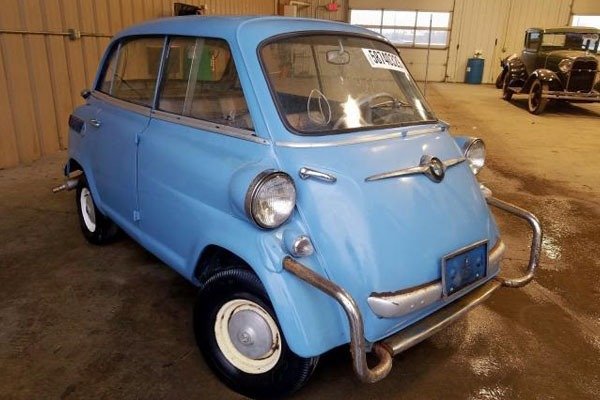 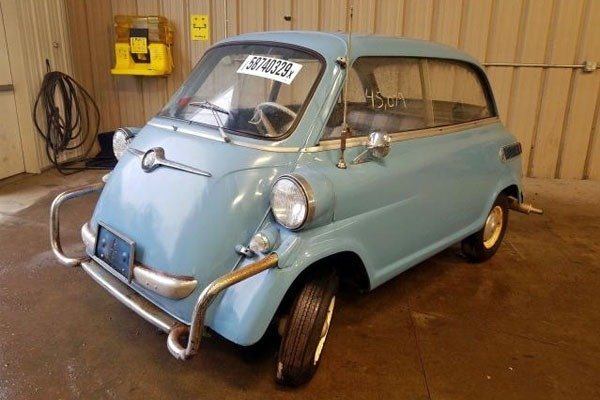 The car is currently on auction at the online auction site, copart.com.

Also, note that shipping and clearing cost to get it to Nigeria will be about N900, 000. 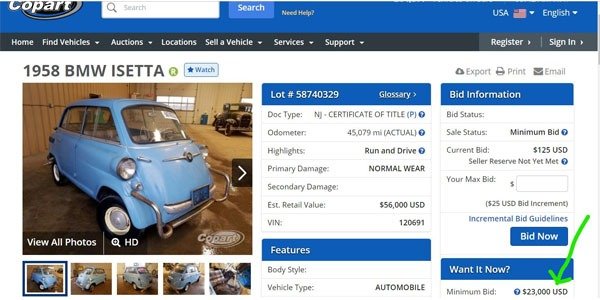 The Isetta is an Italian-designed microcar built under license in a number of different countries, including Argentina, Spain, Belgium, France, Brazil, Germany, and the United Kingdom.

Because of its egg shape and bubble-like windows, it became known as a bubble car, a name also given to other similar vehicles. 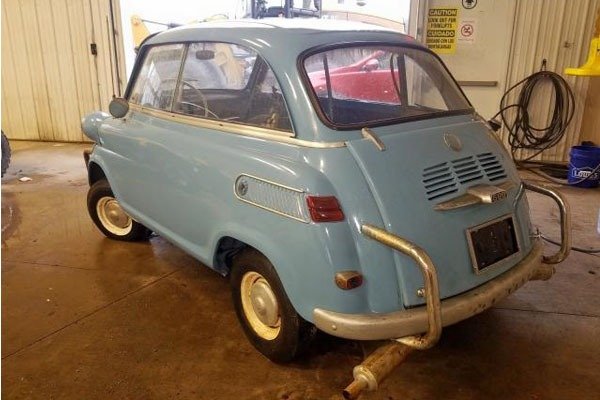 The power is delivered to the front wheels via a 4-speed manual gearbox. An automatic transmission was available as an option.

The car was designed as an alternative choice for BMW motorcycles owners, who wanted to have a small car, which could be also as easy as their motorcycle.

The basic idea behind the Isetta was, that the car should be as easy-to-drive through city as possible. Isetta’s distinctive feature was a single door installed in the front and a second door on the right side of the car. The engine was in the back. The successor was called model 700. 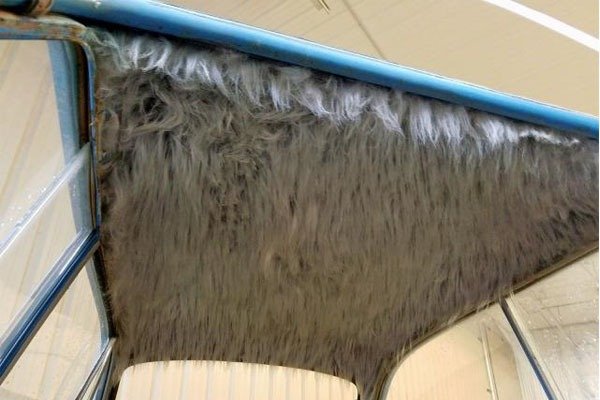 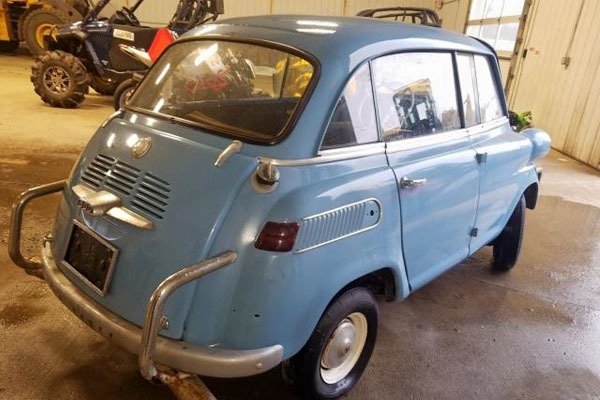 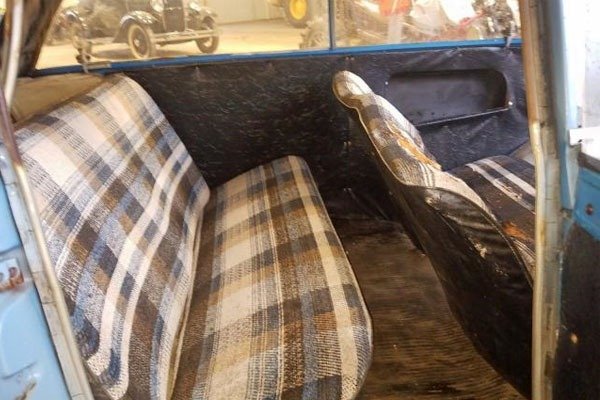 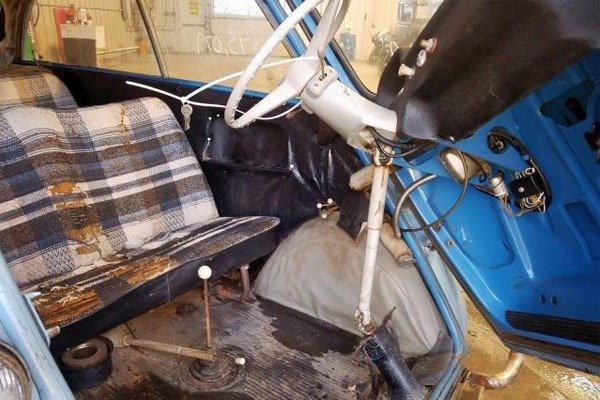 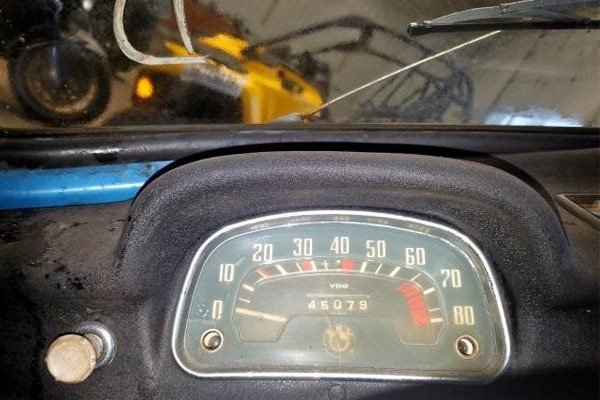 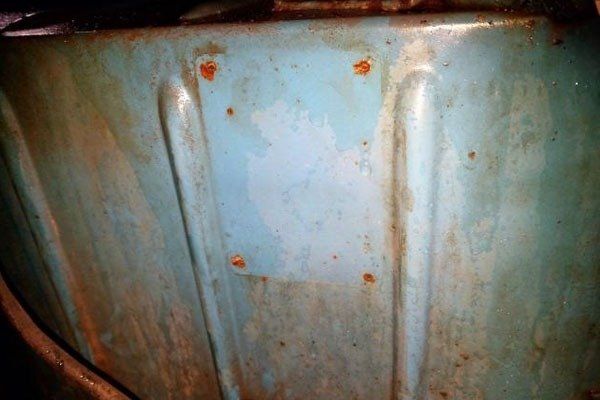 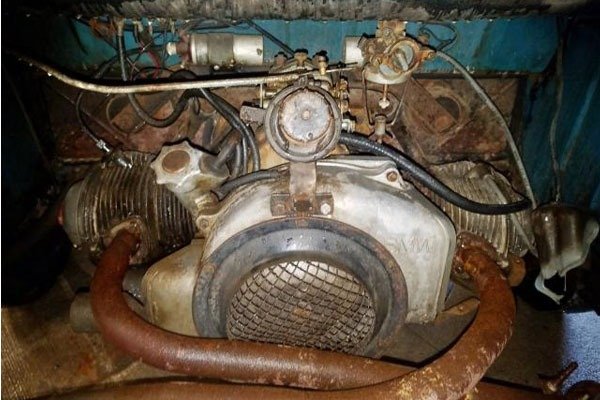 See Also: 24 Strange Motoring And Traffic Laws From Around The World