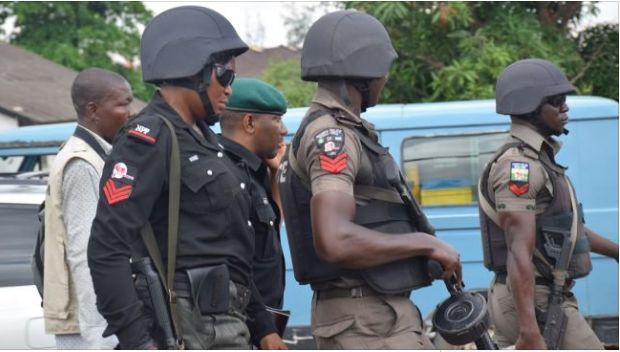 Some folks have been arrested after they were caught planting improvised explosive devices (IEDs) on Idembia bridge sited in Ezza South Local Government Area of Ebonyi state. The suspects are two in number.

Governor David Umahi stated this in a special security situation broadcast on Friday.

According to Governor David, the arrest followed intelligence reports that some members of a political party were planning to bomb Bridges and other installations in the state.

He went on to say the two suspects were arrested by villagers living close to the bridge which links Ezza South to Ohaozara local government area.

You may also like: Senator Ahmed Ogembe Involved In A Ghastly Auto Accident (Photos)

The governor also said that a National Assembly Candidate of a political party a few days ago went to a quarry site in the state to purchase explosives but was turned down by the operators who also reported to the state government.

We will keep you undated……