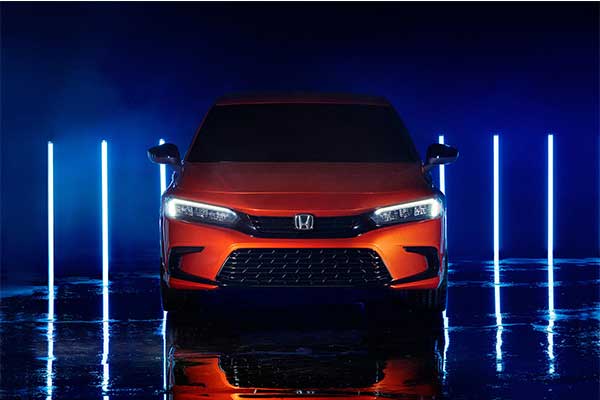 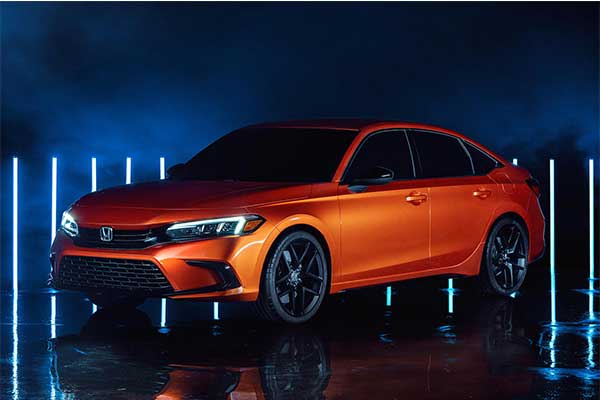 Some days ago we showcased the 2022 Honda Civic all camouflaged but now Honda has released a prototype version. Although it looks production-ready but small details may change when it eventually goes on sale by late 2021. From its looks, it is quite obvious that it’s a mini Accord as the resemblance of both cars is uncanny. While riding on the same platform as the current model, the 2022 Civic will have all-new styling for the exterior and interior. It will also gain better tech, more safety features, and even a few fresh exterior paint options.

In creating the 11th-generation Civic, Honda has given the sedan a low and wide stance. Honda says it previews the all-new Civic that will first launch in America during the spring of 2021, first in Sedan guise and then followed up by the Civic Hatchback, Civic Si and Civic Type R. The 2022 Honda Civic sedan prototype features a brand-new front end with a more pronounced grille and sharper headlights with LED daytime running accents. The new cues are meant to give the Civic a meaner look, while also keeping the design relatively simple. The rest of the body, meanwhile, maintains the same athletic proportions and low ride height as the 10th-generation model on which it’s based. 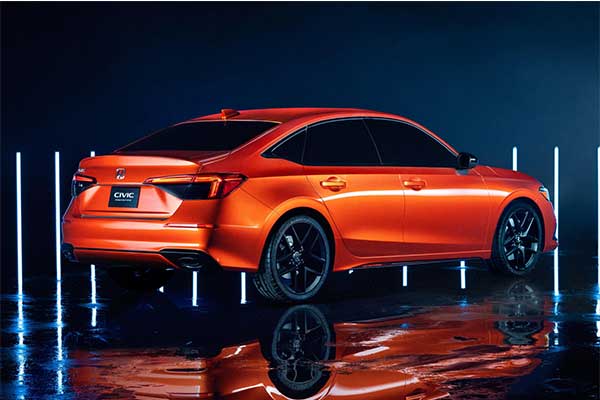 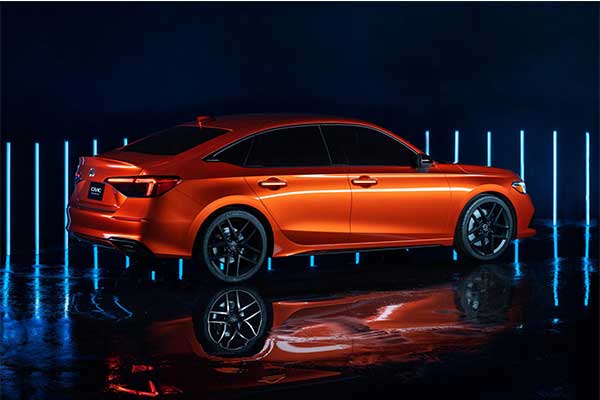 The cabin receives a full makeover as well, although Honda only shared one rendering of the interior. It’s a distinctly uncluttered design, while a honeycomb mesh accent spans the width of the dashboard and partially hides the air vents for a consistent visual look. A 9-inch infotainment system and a digital gauge cluster can be seen. Honda says the new Civic will introduce multiple new active and passive safety systems. Among the new features is an upgraded suite of Honda Sensing safety and driver-assistive technologies, while also including new airbag designs.

The 2022 Honda Civic will come in two body styles: sedan and hatchback. The company has already announced the discontinuation of the coupe, but the Si sedan and Type R hatchback will live. The next generation and still offer standard manual transmissions. 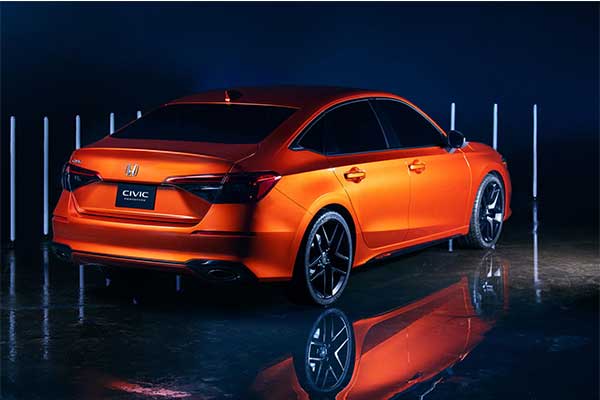 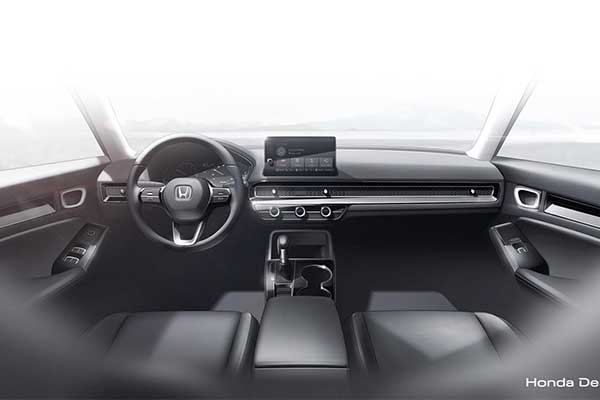 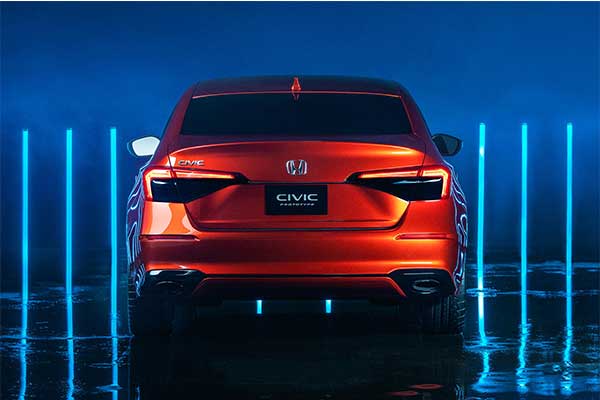