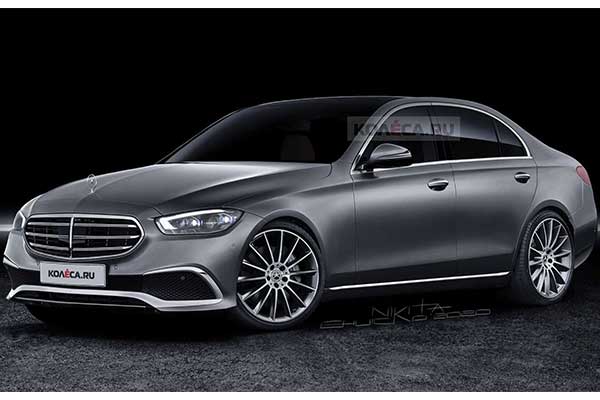 Like with all latest Merc, the next C-Class will take most of its styling cues from the S-Class flagship. Infact you can call the 2022 Mercedes-Benz C-Class a mini S-Class. At the front Mercedes has dropped the vertical headlights for a horizontal setup. It stretches onto the tailgate to give the rear end a wider stance. At the front, flatter headlights mirroring those of the flagship are expected to freshen up the design. There’s not much to talk about the 2022 Mercedes-Benz C-Class until its official release.

Now to the elephant in the room, the engines, the rumoured have been hanging that no more V8 twin-turbo C63s rather it will be a 4-cylinder motor. That has given enthusiast scratching their heads as it has been lingering for a long time. We can only hope that maybe they should use a twin-turbo V6 instead because rivals will leave it on the dust.

However, let us just enjoy these renderings as they will be at least 90% of what the 2022  C-Class will look like. Furthermore, the interior will have similarities with the S-Class and will have the latest MBUX system integrated. 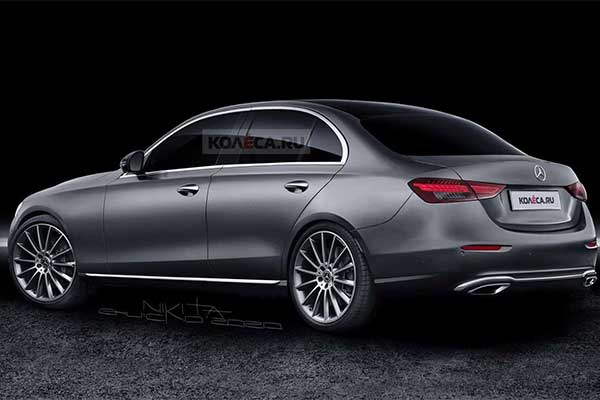