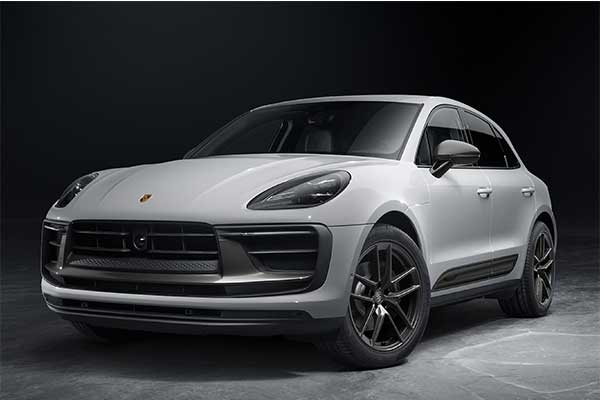 Porsche has added the T (which stands for Touring) to the Macan and with that, the small luxury SUV will be a better handling SUV than its higher-powered versions.

The T trim isn’t new as it was 1st seen in the 1968 911 and was reintroduced in 2017 with the 911 again. The model slots between the base Macan and the S model. According to Porsche, the Macan T is the lightest and purest version of Stuttgart’s smallest crossover.

Under its hood rests the same 261-horsepower, 2.0-litre turbocharged four-cylinder engine mated to a seven-speed PDK transmission, as the one found in the base 2022 Macan. While that’s nowhere near as exciting as the fiery twin-turbo unit found in the S and GTS, the suspension on the Macan T pulls some of its DNA from those more extreme trims.

The Macan T is 129 pounds lighter over the front axle, which Porsche says gives it “particularly nimble handling and optimal cornering ability.” The Macan T includes the Sport Chrono Package as standard, adding a mode switch and Sport Response button on the steering wheel. Porsche says this trim will hit 60 mph in 5.8 seconds and reach a top track speed of 144 mph. The standard Macan takes six seconds to reach 60 mph but matches the Macan T’s time with the Sport Chrono Package.

Naturally, the Macan T comes with some visual enhancements both outside and within. Grey trim adorns the side mirrors, roof spoiler, grille surrounds, and side rockers. Rear logos are also grey, and for some added darkness, the Macan T wears black trim around the windows and exhaust tips. 20-inch wheels with Macan S influence are standard, as are eight-way heated sport seats with special Macan T trim. 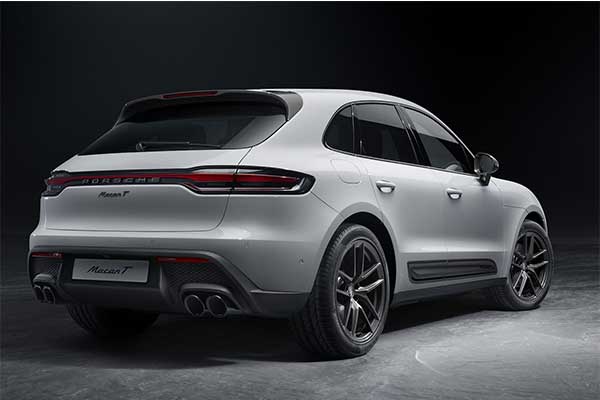 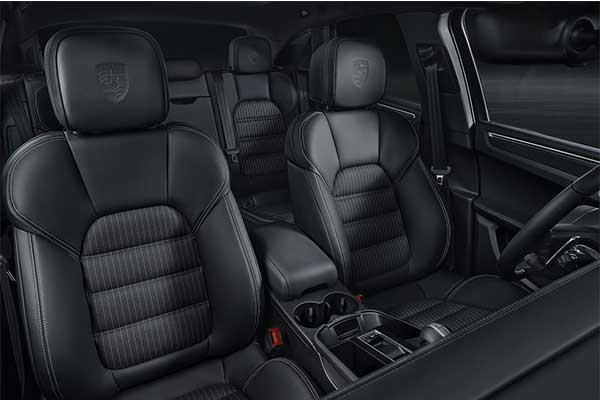 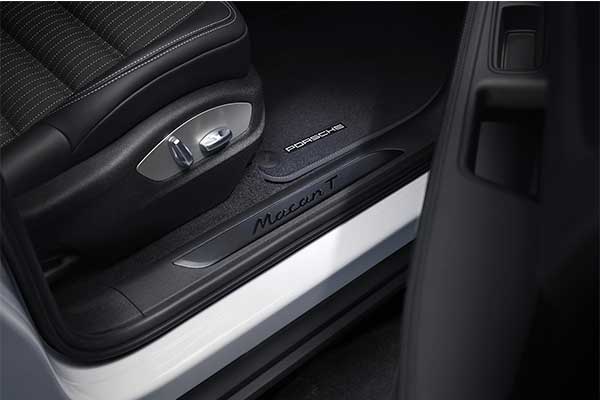 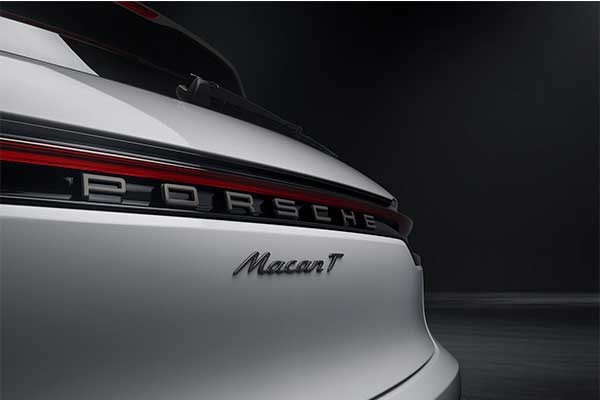 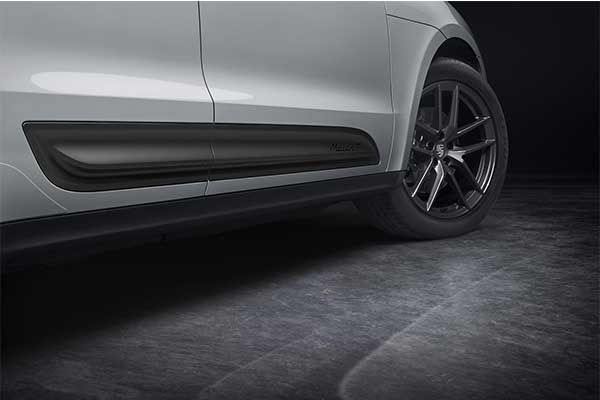