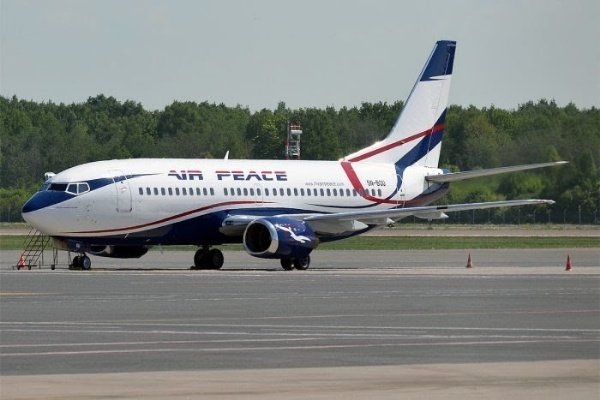 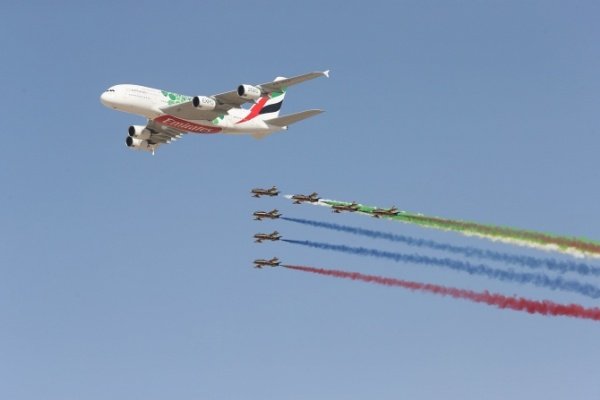 The 2019 Dubai Airshow was hailed a success after the biennial airshow came to an end on Thursday. This year’s 5-day show hosted more than 1,288 exhibitors, 161 static aircraft and 84,043 attendees. 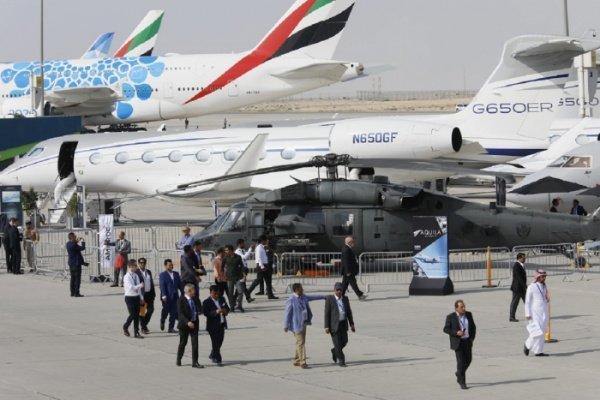 European aircraft maker Airbus secured the order of 220 planes worth $30 billion. This is followed by Boeing with 95 agreements for commercial jets valued at more than $17.4 billion at list prices.

World’s biggest operator of wide-body jets, Emirates, made headlines during the show with the purchase of 50 Airbus A350s worth $16b.

The signing brings the Air Peace’s total firm order to 13 E195-E2s, with 17 purchase rights for the same model. Delivery would begin in May 2020.

“The E195-E2 is the perfect aircraft to expand our domestic and regional operations and the new deliveries will ease our subsidiary fleet in the Air Peace Hopper to actualise  our ‘no-city-left-behind initiative which we shall continue to execute”.

“Air Peace is looking forward to serving Nigerians with these brand new airplanes and adding more routes to the existing ones for the overall development of our country,”

Air Senegal, which became the first African airline to fly the Airbus A330neo, also signed a MoU for eight Airbus A220-300 aircraft.

The government of Ghana, which announced its intention to re-launch an airline, order of three 787-9 planes from Boeing. At list prices the order would be worth $877.5 million.

In addition to its 787-9 planes order, Ghana also signed a letter of intent to order up to six of Canada’s 74 passengers De Havilland Dash 8-400 aircraft.

How To Safely Wear Seat Belt When Pregnant