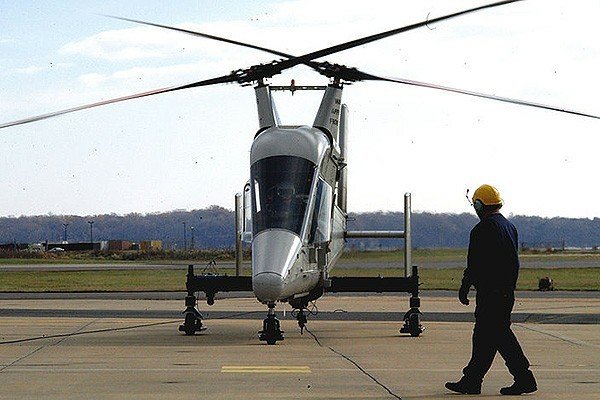 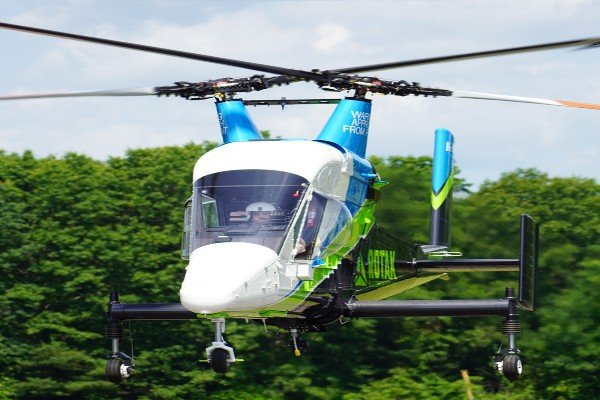 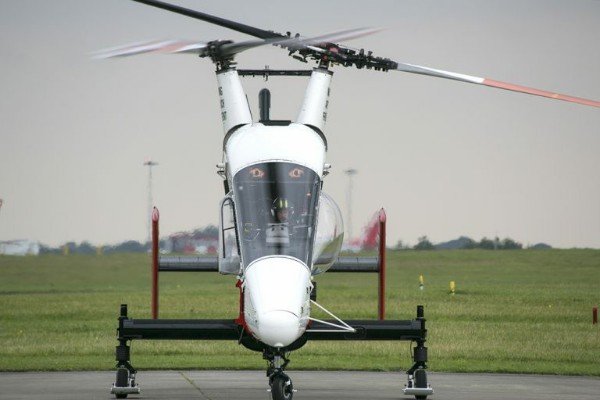 The Kaman K-MAX is the world’s first helicopter specifically designed and certified for external lift operations.

The external cargo load helicopter was developed by Kaman Aircraft and designed to lift a payload of over 6,000 pounds . That is more than the helicopter’s empty weight and almost twice as much as the “Bell 205” helicopters.

It uses a unique single-engine double-rotor system in which two intermeshing rotors (synchropter) cross each other.

This eliminates the need for a tail rotor found in conventional helicopters that is designed to hold it straight and to prevent it from spinning around in the opposite direction of the main rotor  blades.

The K-MAXs two opposite-spinning and crossing rotors ensures a high lift performance in hot and high conditions than conventional helicopter .

The K-MAX can be parked in a narrow area by aligning the blades sideways instead of crossed. 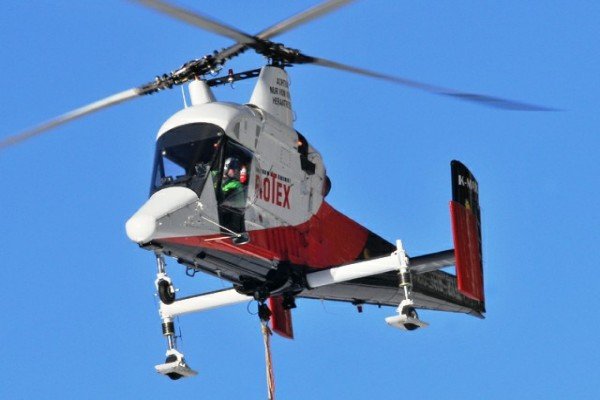 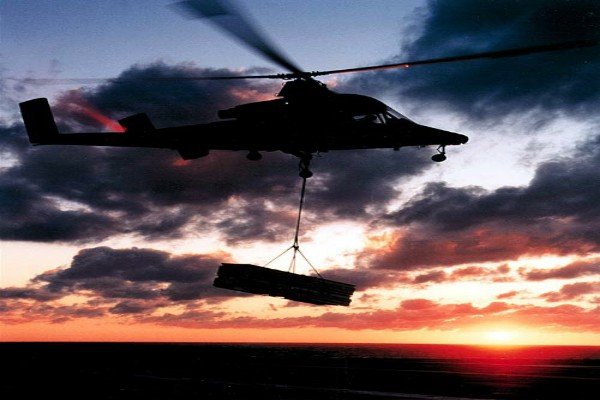 The 7 – 8.5 million dollars helicopter is used by firefighters, construction firms and the military. 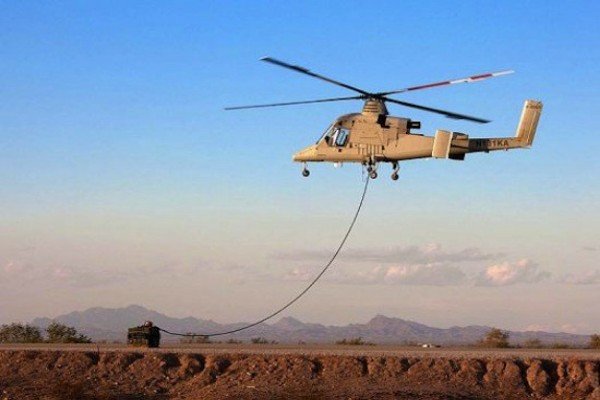 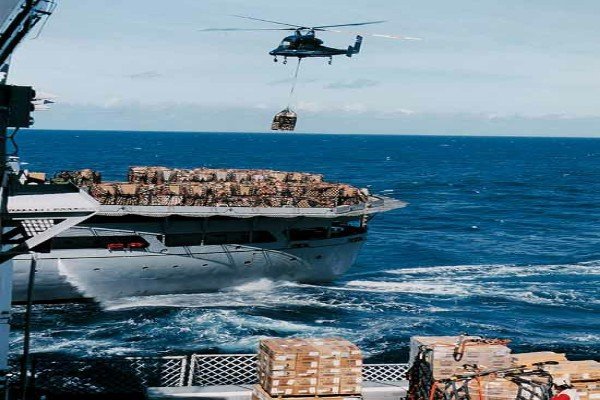 A self-flying or pilot-less K-MAX version was jointly developed by Lockheed Martin and Kaman .

It was designed to be a life saver as it can take supplies and equipment to battle locations (especially in Afghanistan with over 600 unmanned missions and over more than 700 flight hours) and also bring loads back to the main base, thereby reducing the amount of ground convoys.