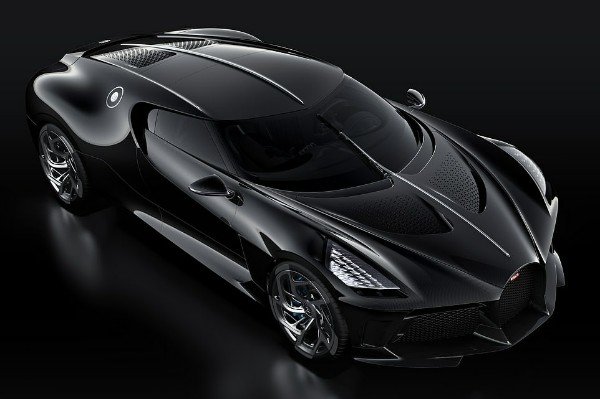 Every year, the Geneva Motor Show proves to be one of the flashiest and most outrageous auto shows that take place around the world — and 2019 is no exception.

Bugatti’s $18 million(₦6.5b) La Voiture Noire,an Hypercar with a name that simply means “The Black Car” in French, is the new Most Expensive Car In The World. 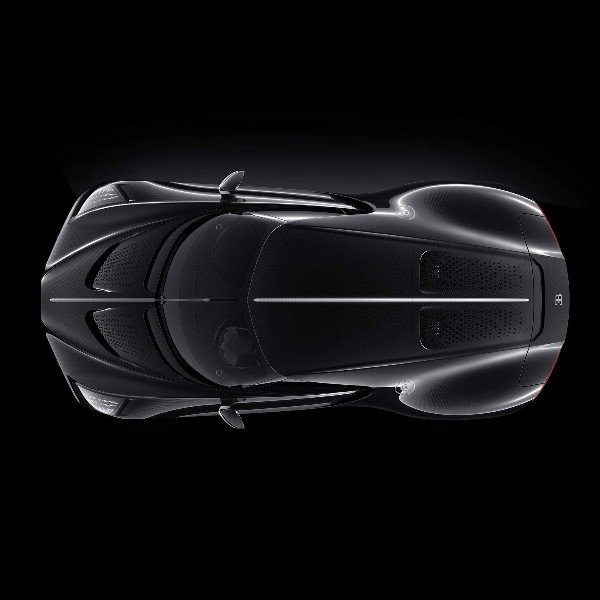 The one-off is reportedly made for Ferdinand Piech, the former CEO of Volkswagen Group. 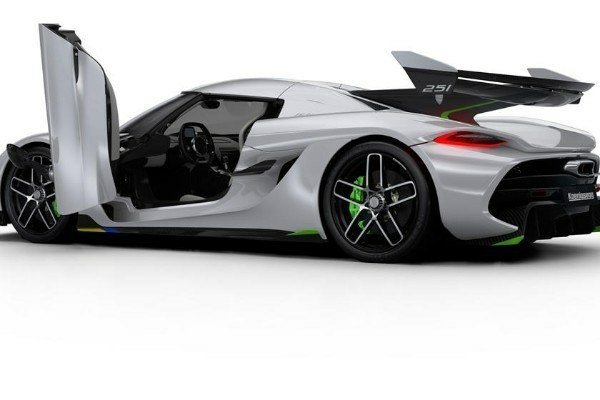 Named after the beloved father of Koenigsegg founder and CEO,the 300mph Jesko Hypercar is here to succeed the World’s Fastest Car. 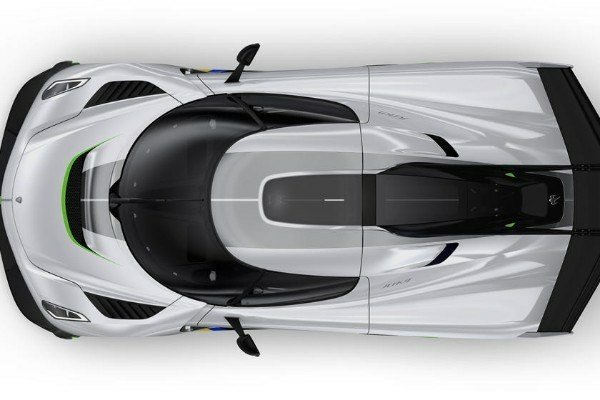 Inside the jet-like cabin for two includes parking cameras, infotainment and power-automatic seats. Only 125 $3m+ Koenigsegg Jesko Hypercars will be built in two variants .

3) Pininfarina Battista
The first production model from Automobili Pininfarina and named after the company founder, Battista “Pinin” Farina,is the new fastest car on the planet. 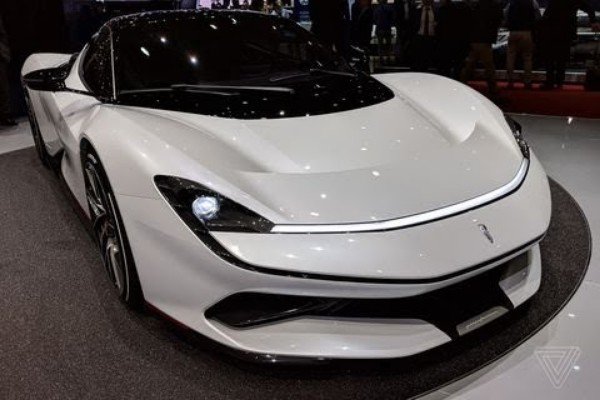 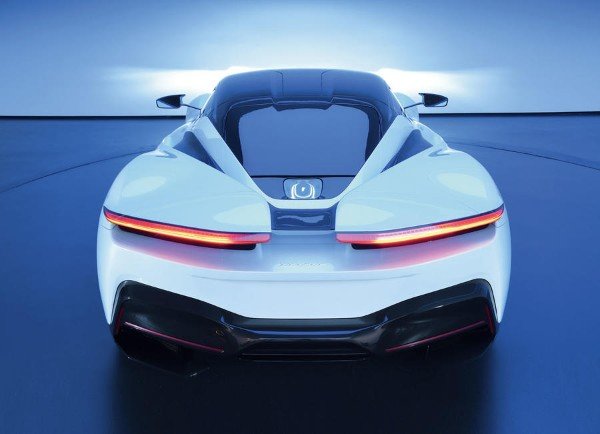 The 1,900 horsepower all-electric car can move from standstill to 60mph in less than two seconds.It can charge to 80 percent in 40 minutes on a supercharger outlet.

Just 150 of the $2.2 million Hypercar will be built -that’s roughly ₦791 million and more expensive than a Bugatti Veyron. 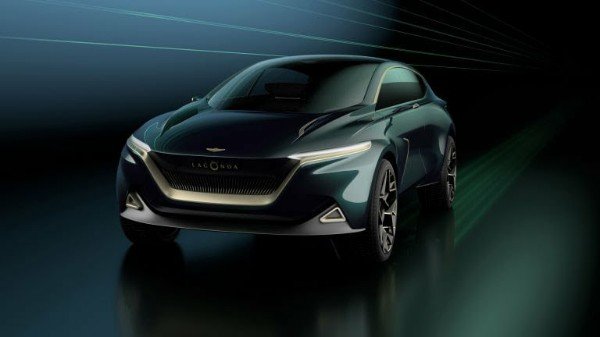 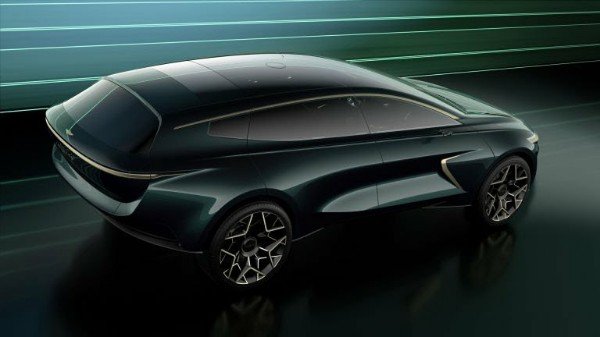 The four-seater (with front seats that can swivel to face the rears while the car drives autonomously) will arrive by 2021. 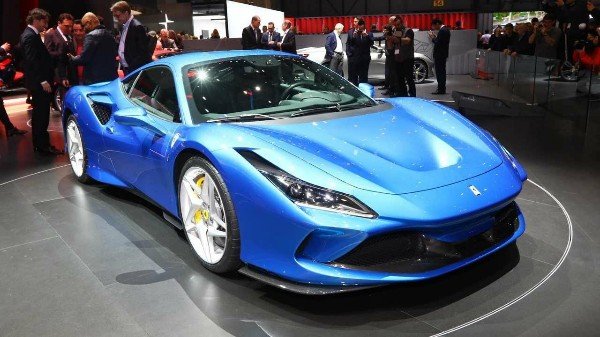 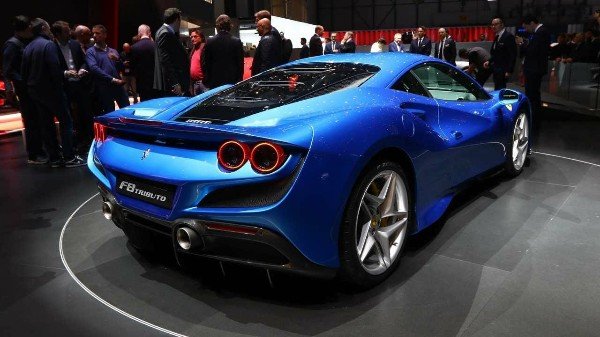 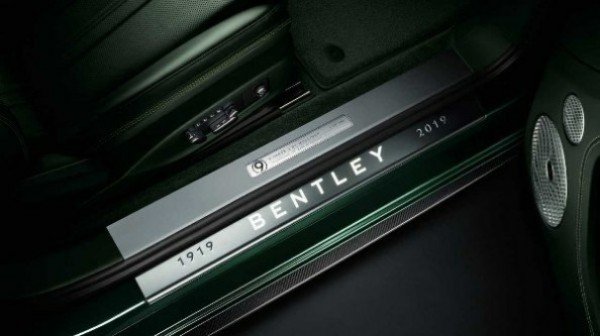 Only hundred will be built with each of the luxury car sporting a unique alloy wheels, a carbon fibre aero package and 18K gold switchgear to set them apart from the standard cars. 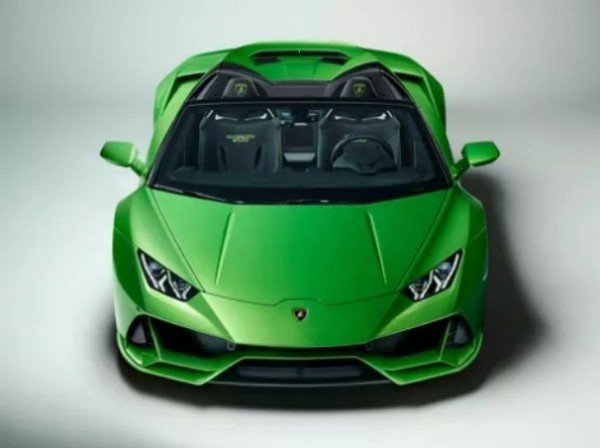 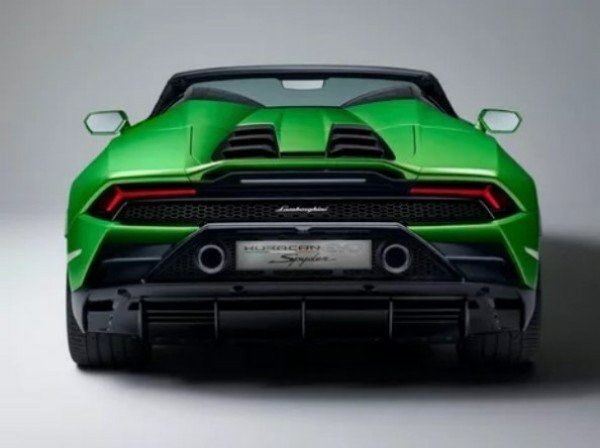 The Convertible also shares the coupes uprated 5.2-liter V10 engine that produces 640 horsepower and 442 pound-feet of torque.It will move from standstill to 62 miles per hour in just 3.1 seconds (that’s 0.2 second slower than the Evo coupe) and a top speed of 202 mph. 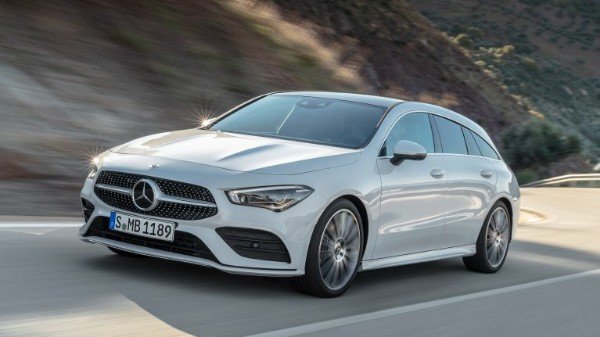 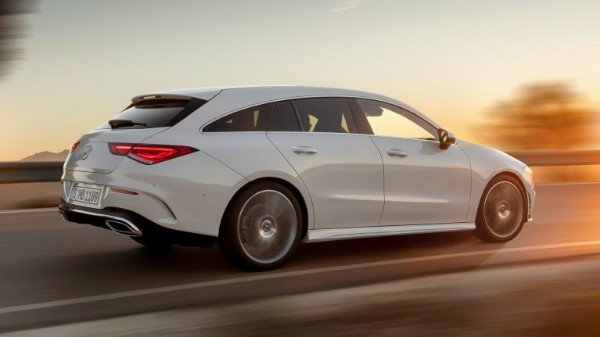 Just like the last CLA Shooting Brake, this one builds on the style of the CLA-Class with an extra dose of wagon at the back for added versatility.