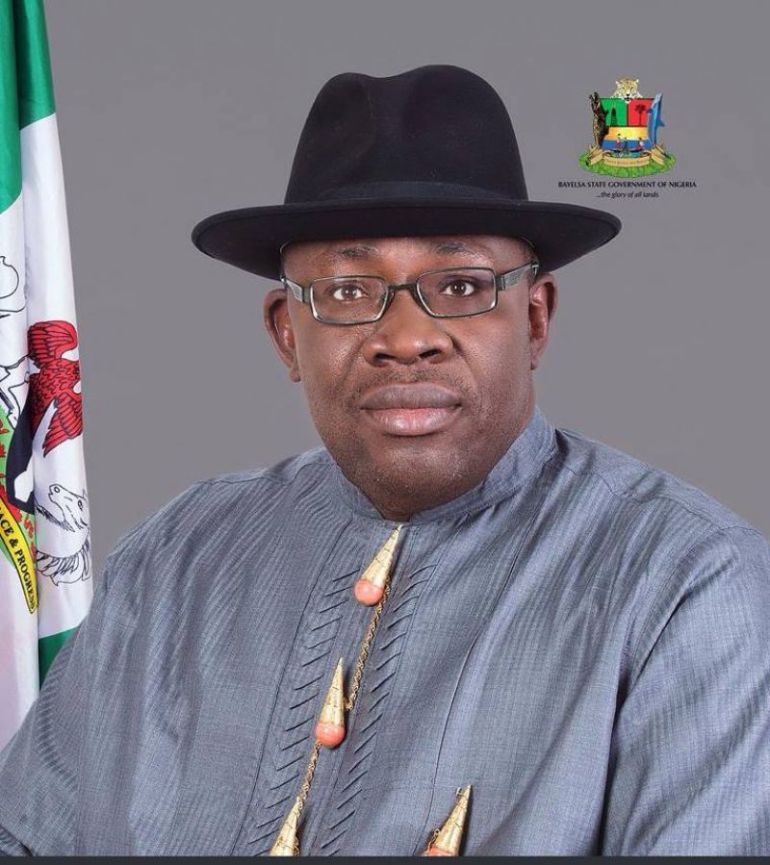 According to the  Bayelsa State Government the  ongoing multi-billion naira Cargo Airport Project would be finished before the end of August.

Mrs Josphine Akpama, the Director of the State Airlines, unveiled this during an inspection tour of facilities at the airport by the elders from Amassoma Community in Southern-Ijaw nearby government territory of the state.

Akpama said the airport project sited in Amassoma was a part of the state government’s efforts to reposition it for a stronger economy as one of the oil rich states in the country.

She said that the contractors were working hard to guarantee that they met with the finishing date of the project by August.

A portion of the airplane terminal offices that were examined incorporate the 3.5km runway, the cook’s garment, the fire bay, the control tower, the terminal building, the power station among others.

“The governor has given a date, which is August and that is the target; as you can see that every facility here is almost ready; the runway is 75 per cent completed, the terminal building is 85 per cent and the fire bay is also getting set,” the director said.

Jones-Ere said that the economic important of the airport to thepeople could not be over-emphasised.

“I am happy that this project is sited in our community and I believe it will empower our people when it is completed because there will be jobs for the youths.

“I urge the youths to desist from disturbance and support the progress work in the project,” he said.

Mr Joseph Douyie, the youth president in the area said he would mobilize his people to keep up peace and serenity in the area.

“The youth are ready to work with the government to secure and preserve the airport facilities; we, the entire youths commend our dear governor, Seriake Dickson on project,” Douyie said. (NAN)

Social Media Personality, Mr. Jollof, Calls Out Dangote Because Of His Parked Trailers By The Roadside