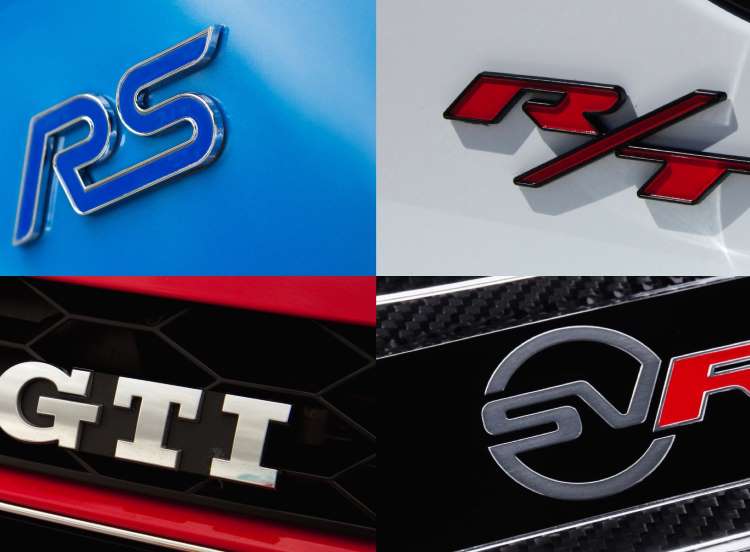 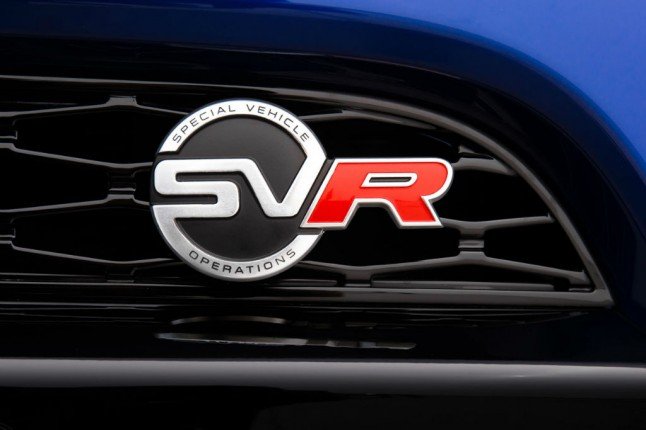 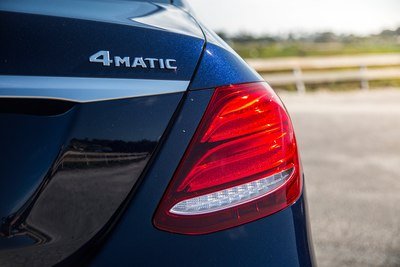 Automotive acronyms continue to be used extensively. While most companies typically take two or three letter combinations and turn them into full-on model names,it’s often the letters that come after the name that give the biggest clues as to its true identity.

Below are some of the most popular acronyms and what they actually mean.

1) Mercedes-Benz(AMG)
The 3-letter acronym contains the name of 2 of its founders: Hans Werner Aufrecht, and Erhard Melcher, and Aufrecht’s birthplace of Großaspach in Germany.

3) Honda
Two of its acronyms,the Si and Type R monikers, are associated with high horsepower and plenty of torque steer.All powered with the aid of VTEC.

4) Lexus
Lexus uses F for its top-trim models. The sixth letter in the alphabet not only represents the “flagship” models, but is also a nod to the automaker’s home track, Fuji Speedway in Japan.

5) Lamborghini
The Lamborghini SV acronym has been worn by the Diablo, Murcielago and Aventador,and it signifies the highest in performance throughout the range.

6) Alfa Romeo
On every new Alfa Romeo model, the letters D, N, and A are displayed prominently somewhere near the gear lever.

7) BMW
When it comes to things like variable valve timing, large SUVs, and BMW’s actual three-letter designation, expect nothing less.

8) Dodge
The R/T badge was introduced in 1967.The SRT badge signifies even more power
R/T: Road/Track

9) Jaguar
Jaguar use SVR acronym to its F-Type sports car following the Range Rover with the same name.

10) Infiniti
In 2010, Infiniti slapped an IPL badge and some go-fast bits on its G37 coupe giving it 348hp(259 kilowatts). At the same time, the company added all-wheel drive to its lineup, signified by a single X

11) Ford
Ford’s iconic acronyms are for high-performance machines like the Mustang and the GT supercar. Focus and Taurus benefit with monikers like RS, SVT, and others.

13) Ferrari
Ferrari borrows its acronym from its F1 cars. The newest letter, ‘T,’ is also the oldest, and signifies the turbocharged engine like in the California convertible, and the transversely mounted gearbox in the 312T.

14) Chevrolet
Three of Chevrolet most notable trims, LS, RS, and SS, each have a range of performance credentials and options that separate one from the other.

16) Subaru
The WRX and STI monikers have been around, in some form or another, since the early ‘90s.

17) Porsche
The GTS acronym sits on the back of everything from the 718 Boxster to the Panamera to the new 911.

18)Nissan
Like the GT-R sports car, Nissan’s Nismo performance arm is actually an acronym in itself.

Feel free to add to the lists.