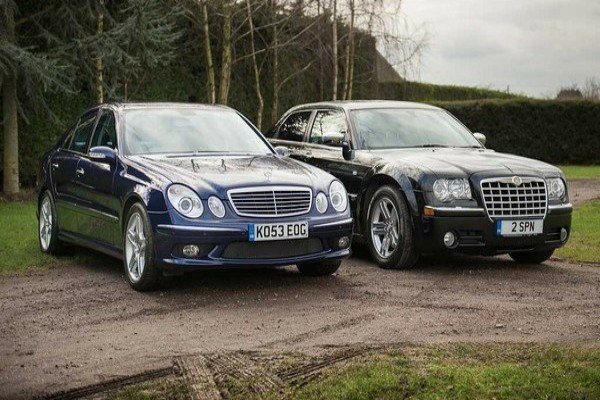 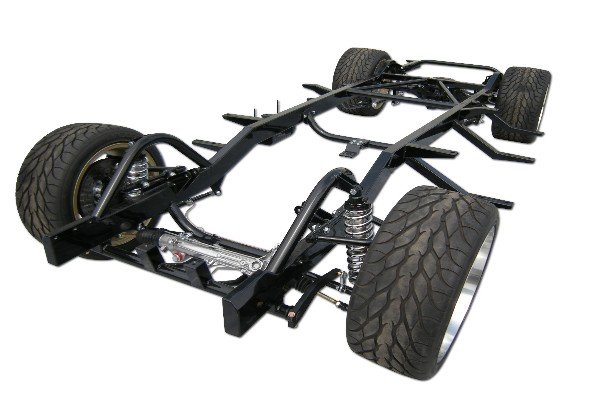 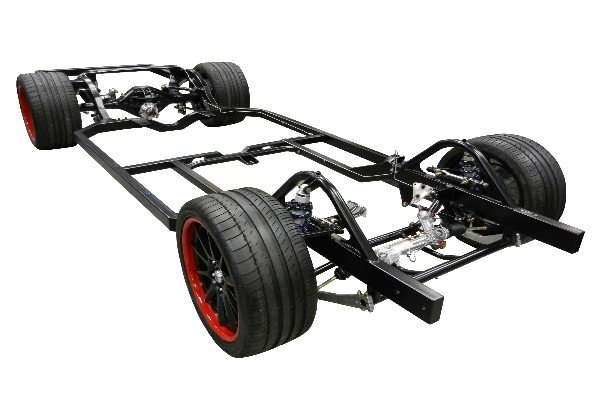 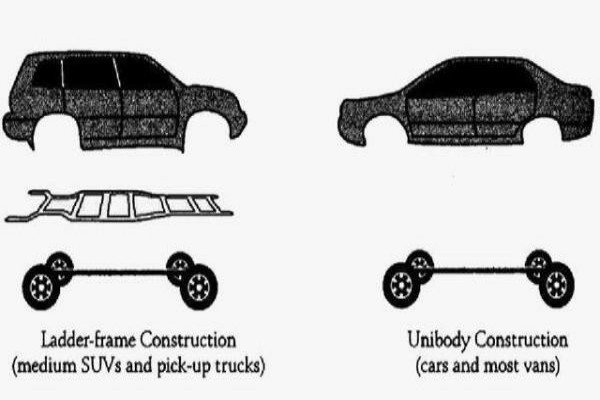 Car platforms or same Chassis are now commonly shared in the automotive industry in order to reduce production costs.

The differences between the models that share the same Platforms are mainly the styling or outward designs like the headlights, tail lights,front and rear designs.

They may also have the same or different engines and drivetrains. 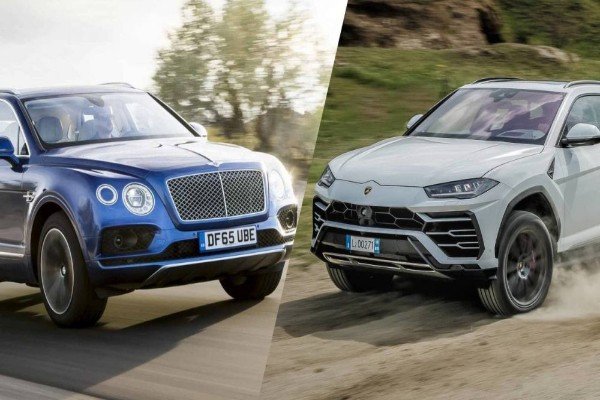 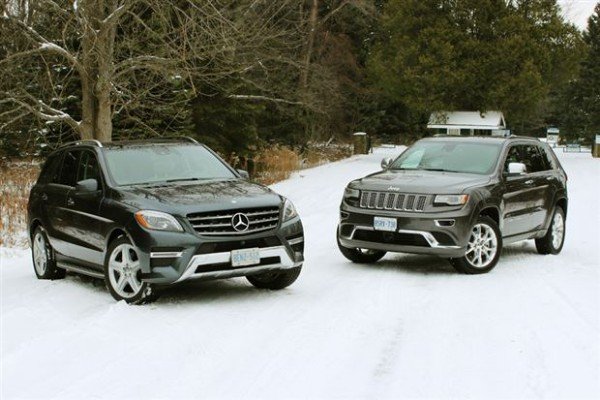 The Jeep Grand Cherokee offers a better level of off-road abilities than the 2012 Mercedes-Benz M-Class despite sitting on the German SUV’s Chassis .

3) Hummer H1 AND the military HUMVEE 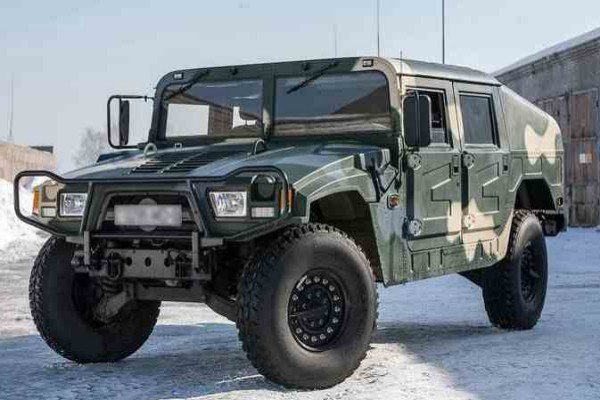 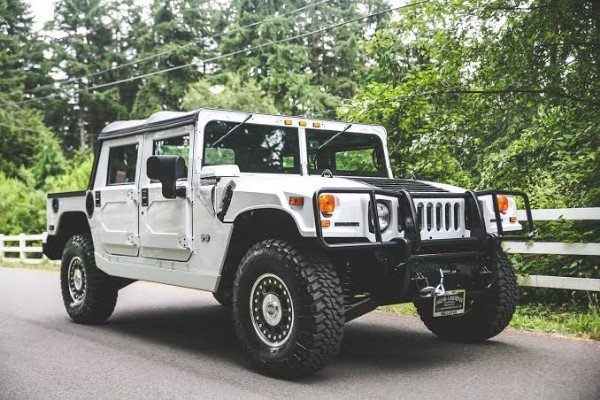 The civilian Hummer H1 is based on the M998 millitary Humvee. 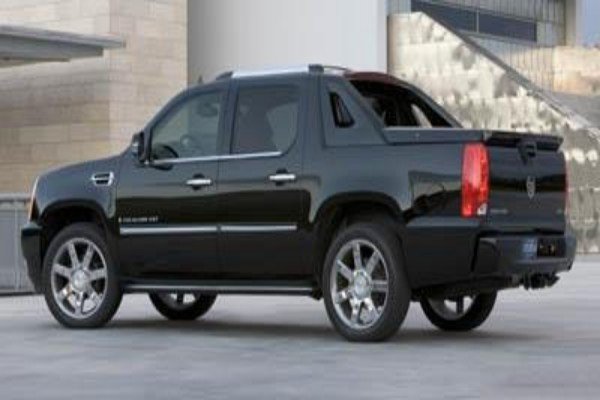 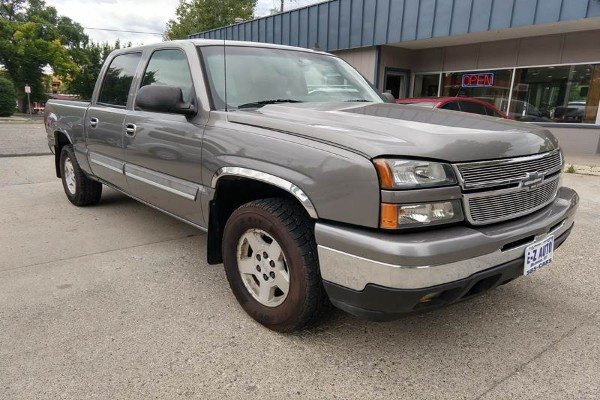 The 2003 Cadillac Escalade EXT Extended Crossover Truck and the 2006 Chevrolet Silverado have the same GMT800 platforms. 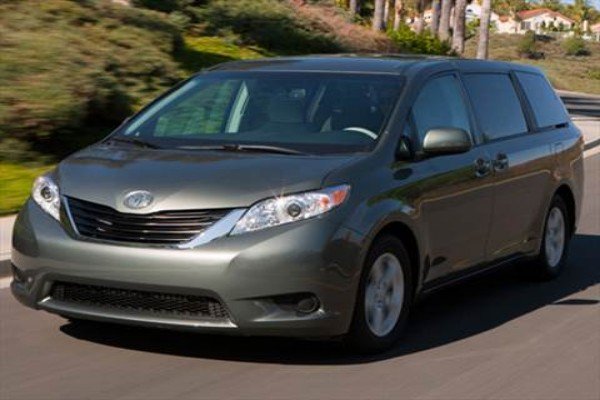 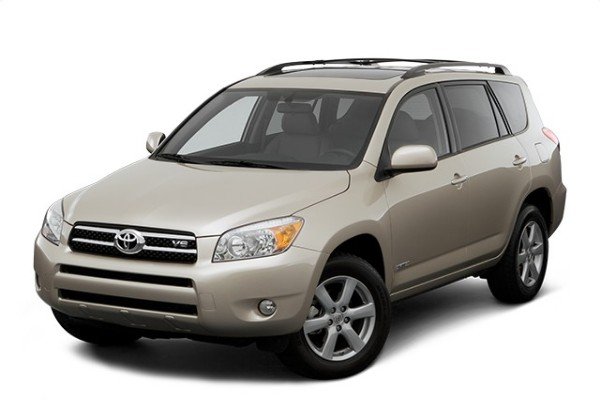 First 5 generations of the ES,which are essentially an upgraded and rebadged Camry, were built on the Toyota Camry platform. 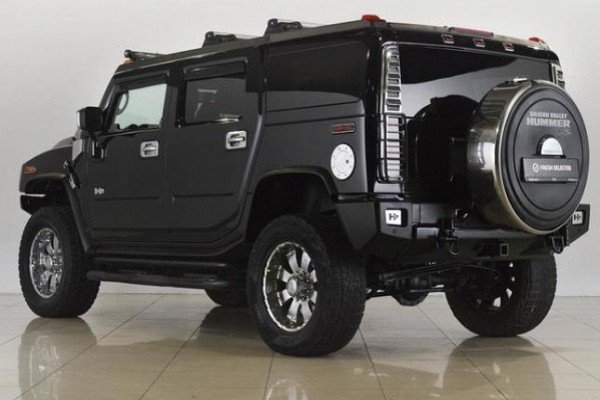 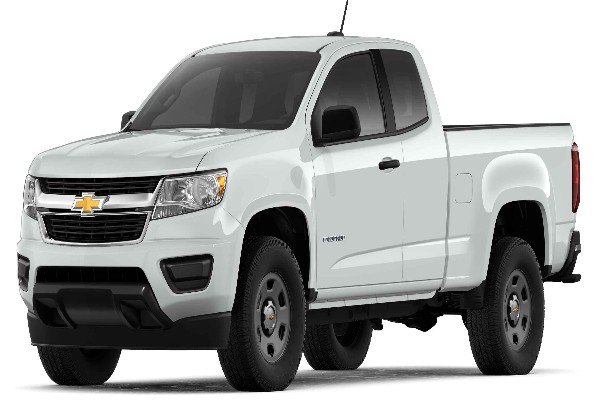 The Hummer H2 and H3 are built on GM truck chassis and not on the original H1 platform.

Different cars from the same and different brands sitting on the same platforms… What do you think?

Accident Involving Trailer and A Minivan Along Lekki-Epe Expressway (Photos)