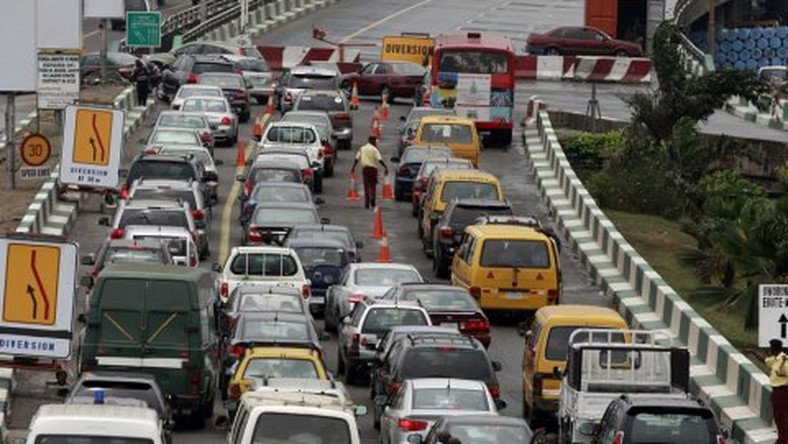 The National Bureau of Statistics (NBS) in its latest figures indicated that there were about 11.8 million licensed cars on Nigeria’s roads as at Q4 2018, compared to 11.6 million in the corresponding period of 2017.

According to the report, Nigeria witnessed a 2 per cent increase in the number of licensed cars Year- on -Year; that is between Q4 of 2018 and Q4 2017, respectively.

The NBS report disclosed that as at Q4 2018, commercial cars recorded the highest numbers of licensed cars on Nigeria’s roads, having made up 41% of the total cars.

Diplomatic cars recorded the least number of licensed cars, constituting of just 0.05% of the total licensed cars in Nigeria.

“With an estimated population of 198 million, Nigeria’s vehicle per population ratio is 0.06. Similarly, the Bureau’s report shows that 630,868 drivers’ licenses were produced in 2018”, the report said.

You may also like: 1538 Nigerians Die In Road Accidents In Three Months – NBS

Lagos State, according to the report leads states with highest number of driver’s license produced.In Q 2018, 42,402 licenses were produced, representing 22.8% of the total licenses produced.

According to Bernstein’s Report, the total number of cars on the road around the world and kilometres flown in planes will nearly double by 2040. Cars are projected to reach the two billion mark by 2040, while air travel kilometres are set to hit 20 trillion in the same period.

“One of the economic impacts an increase in the number of cars has on the Nigerian economy is that more jobs will be created for automakers and car dealers. Although the Nigerian-based auto industry jobs have declined for several decades now, thousands of Nigerians still make a living designing, building and selling cars

“Beyond the initial purchase, every car continues to cost its owner money, hence, leading to a broader economic impact. For instance, cars require fuel, which itself constitutes a major expense. Regular maintenance and repair following an accident, along with car insurance, are all additional costs to car owners. It is also an opportunities for secondary businesses to thrive”, it said.