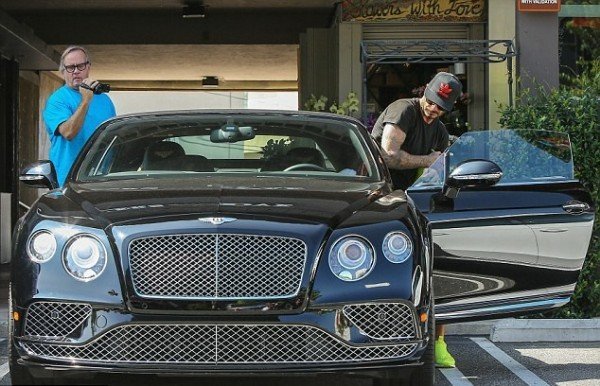 In a career that spanned 21 years in five countries across which he won 11 major trophies and two MLS Cups, it’s fair to say that the current president of Inter Miami CF and co-owner of Salford City is one of the most successful footballers of all time.

The former England Captain is currently serving a six months ban after being caught using his mobile phone behind the wheel of his Bentley Bentayga SUV . He was also fined £750, ordered to pay £100 in prosecution costs and a £75 surcharge fee.

Aside from all these, the former England captain, who has amassed a huge fortune through his game and his extensive brand endorsements, owns numerous motorcycles and luxury cars including a Bentley Mulsanne and Rolls-Royce Phantom Drophead Coupe.

Here are some of the cars in his collections: 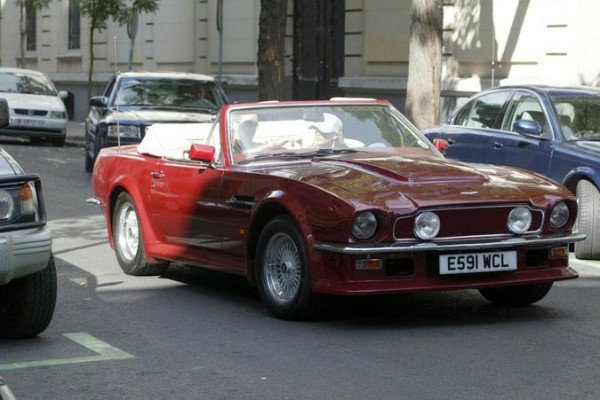 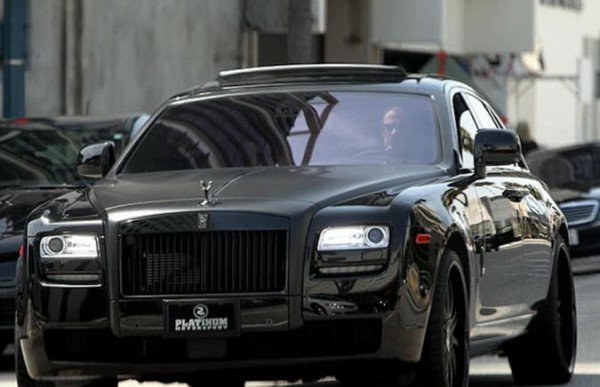 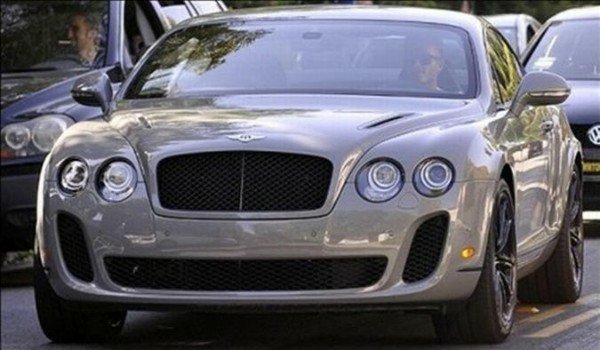 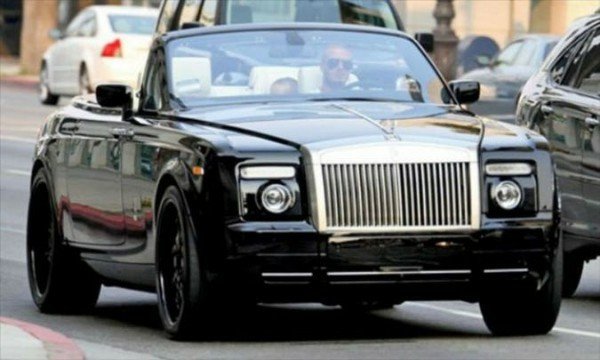 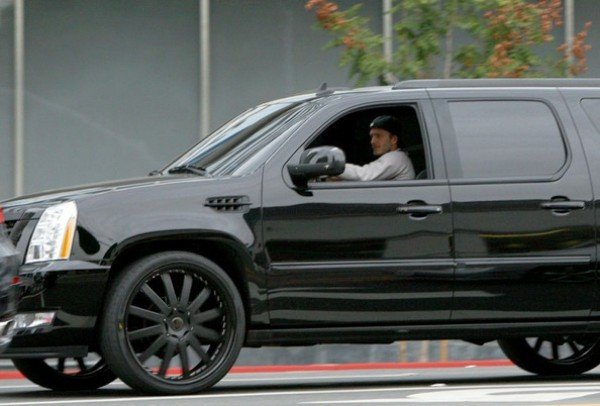 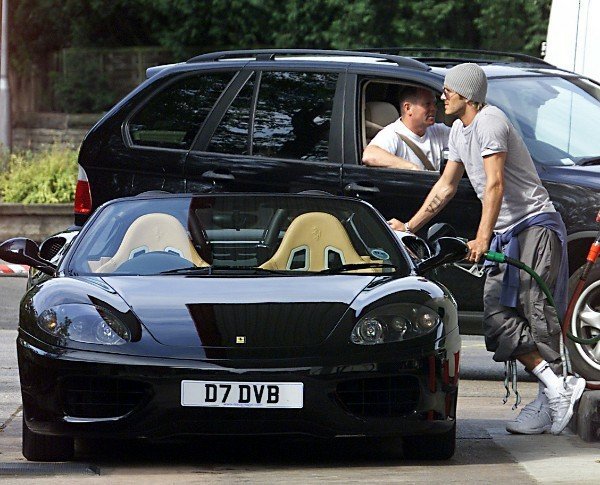 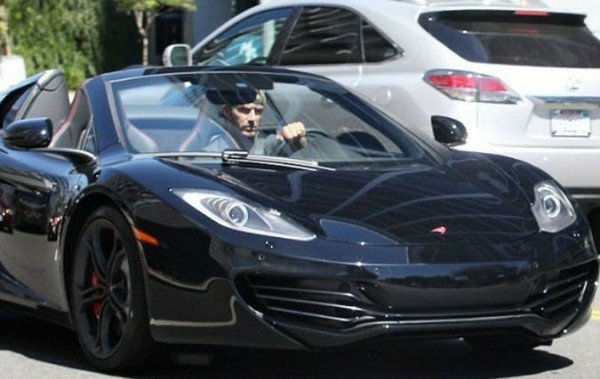 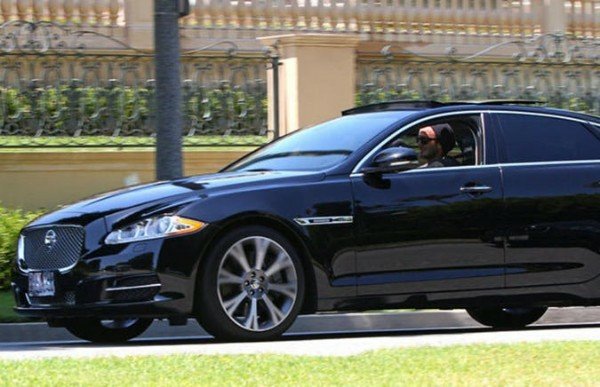 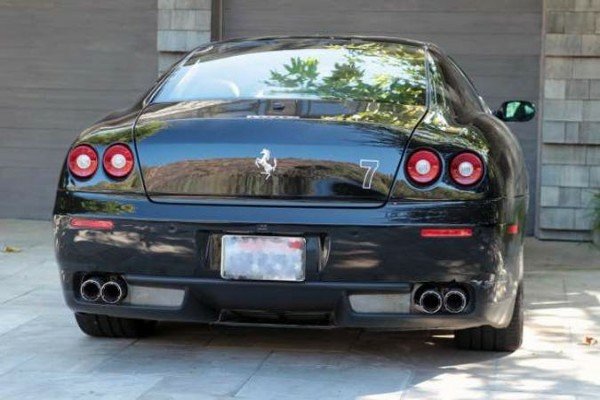 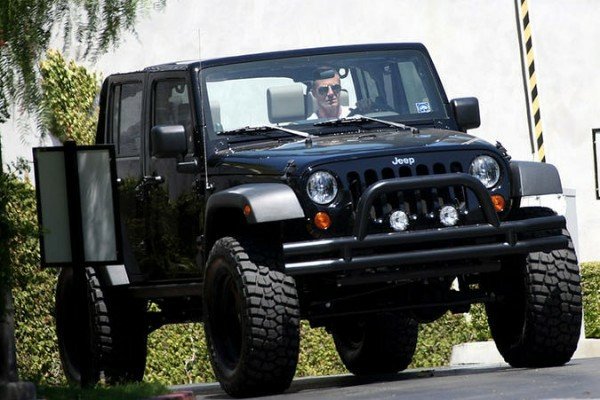 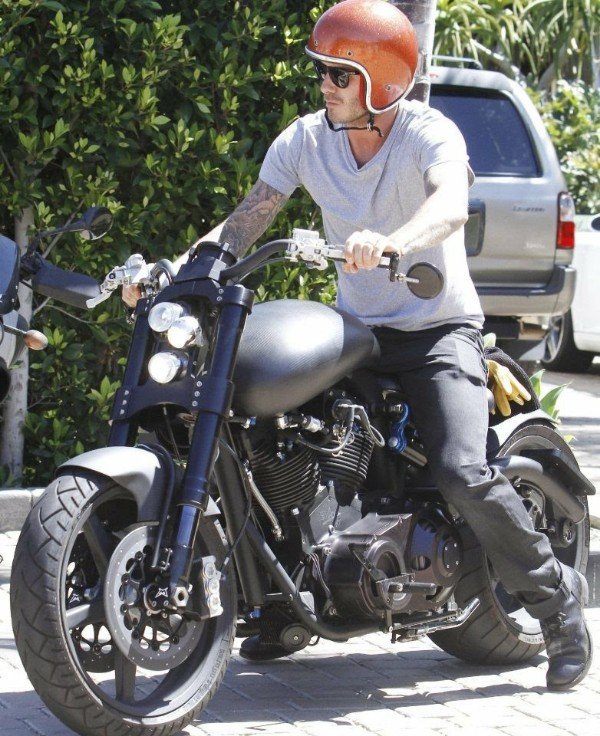 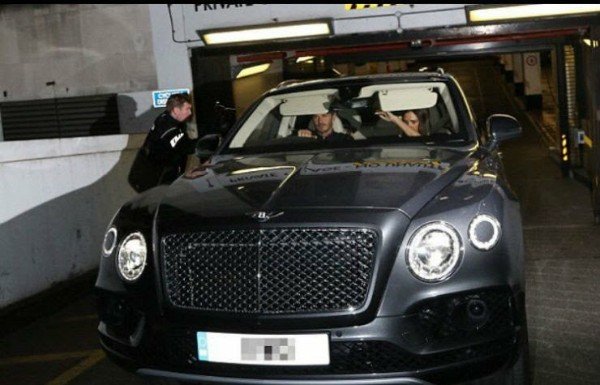 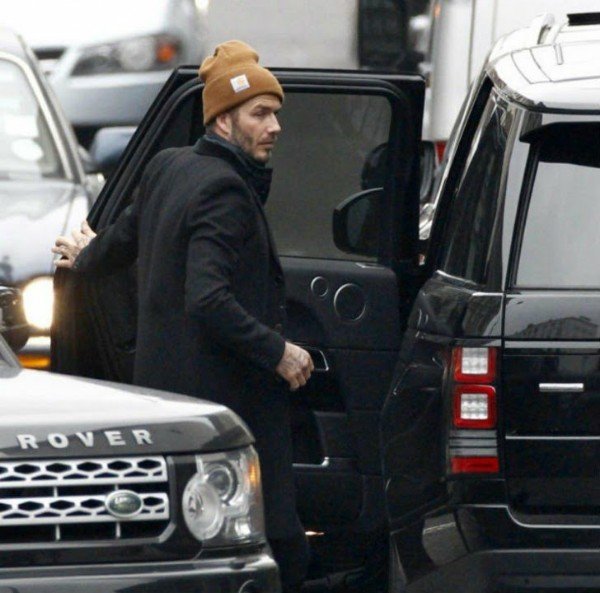 Nice Rides… What Do You Think?

Hushpuppi Rides In Style To A Party In An Airbus Helicopter, Poses With Blue Lamborghini Huracan