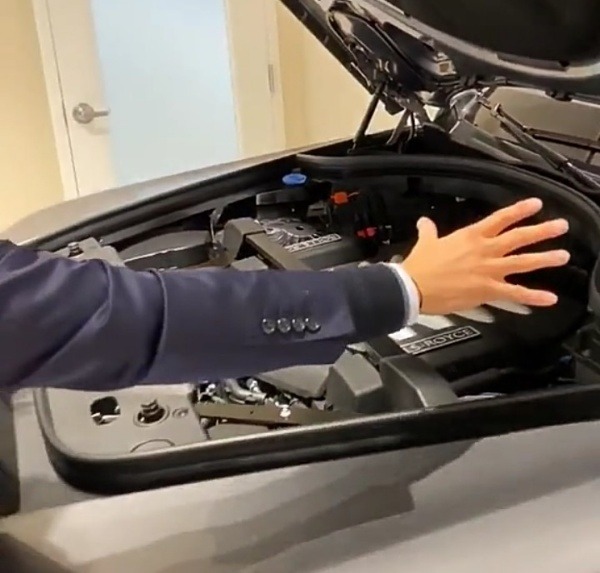 The Rolls-Royce Cullinan SUV’s engine is so smooth you can balance a five-cent coin on it.

That engine, which also powers the flagship Phantom, pumps out the power of 563 horses and 627 lb-ft of torque.

Can you balance a coin on your car engine? 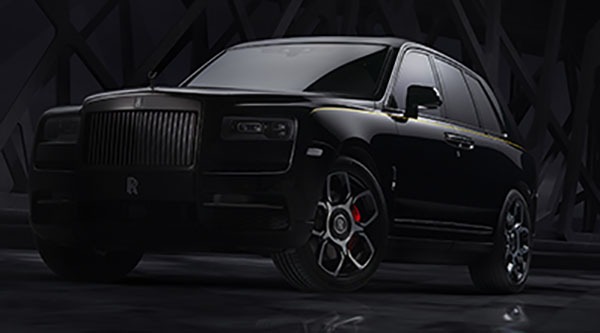 Owned by top celebrities and sport stars around the world, the Rolls-Royce Cullinan is no doubt one of the most powerful and most expensive production SUV around.

Some of the features in the ultra-luxurious Rolls-Royce of SUVs include rear suicide doors; Panoramic Sky Lounge LED roof that lights up when it gets dark; and soft-close doors. 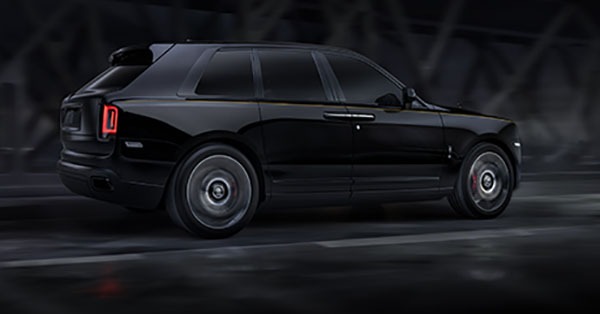 In addition to the luxury features in the high-riding SUV, the Cullinan also boasts an engine that is also incredibly smooth and refined.

In a bid to show just how smooth the 6.75-liter twin-turbocharged V12 engine inside the Cullinan operates, Rolls-Royce Cleveland took to TikTok and proceeded to balance a five-cent coin on the running engine.

That engine, which also powers the flagship Phantom, pumps out that power of 563 horses and 627 lb-ft (850 Nm) of torque.

Despite the massive strength of the engine, that can take the Cullinan from zero-to-60mph in 5.2 seconds, and a top speed of 155mph, the standing nickle coin didn’t tumbled over.