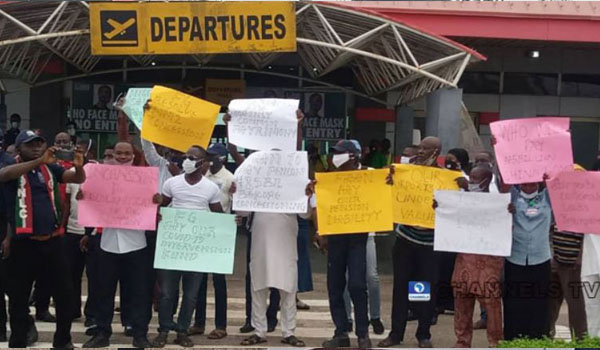 There has been protests against the planned concession of four International Airports in the Country. Concession

The protest is by workers under the aegis of the Association of Nigerian Aviation Professionals, (ANAP), and the National Air Transport Employees of Nigeria, (NUATE).

The protest was held at the Ilorin International Airport in Kwara State on Monday. 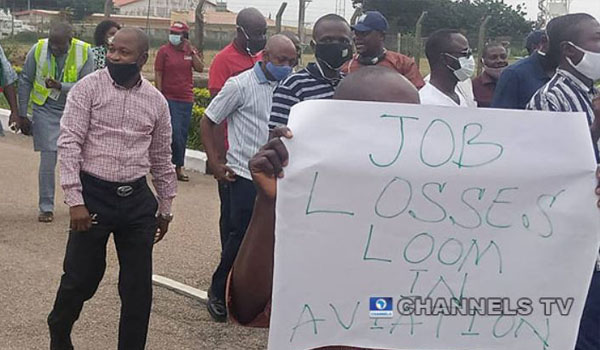 The protesters lamented that previous concessions by the Federal Government has not yielded any fruit. According to them, handing over the four airports in Lagos, Abuja, Port Harcourt, and Kano to concessionaires, could lead to great loss to the country and loss of jobs to the people.

Recently, the Federal Government said it has commenced the concession process. This was after the Minister of Aviation, Hadi Sirika, received an outline business case certificate of compliance from ICRC.

According to the Chairman, Association of Nigerian Aviation Professionals, Sunday Ugbeikwu, the move is not an acceptable one.

“The Federal Government in conjunction with Minister of Aviation wants to concession our airports. And we are saying no, they cannot concession our patrimony. We inherited it, and it is not in our watch it will happen.” 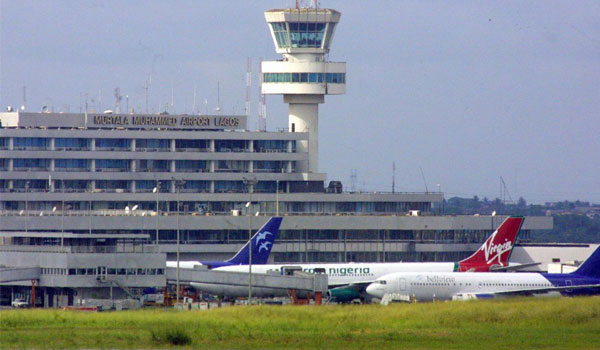 “They said they want to draft our pensioners into PENCOM.  For your information, FAAN is owing PENCOM to the tune of about N85 billion. If they do not clear those debts, they are mortgaging our destiny,” he expressed.

The Federal Government had stated that there is no going back on its plan to concession the four major airports in the country as it seeks to improve its safety and capacity.

According to Mr Sirika, the Government does not have money to put into these businesses and they don’t want to sell these facilities either. 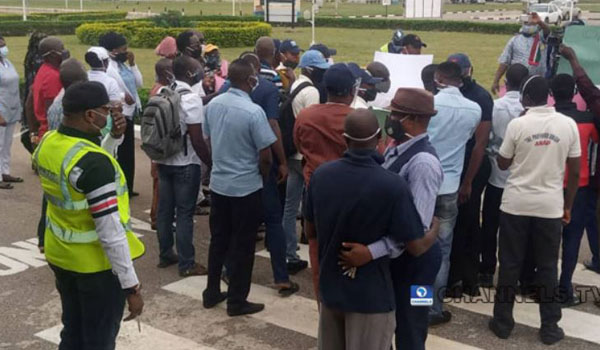 But the Secretary, National Air Transport Employees of Nigeria, Abdulazeez Sanni, stressed that the move to single out the commercially viable airports will lead to job losses.

“We have 22 airports in the country, 4 are viable, most especially Lagos. Now they want to single out the viable ones and concession them. When the private sector takes over the airports that generate money and is now in the hands of concessionaires, where will they get money to pay staff?

Ferrari Finally Kills Its Most Practical Vehicle The GT4Lusso (Photos)