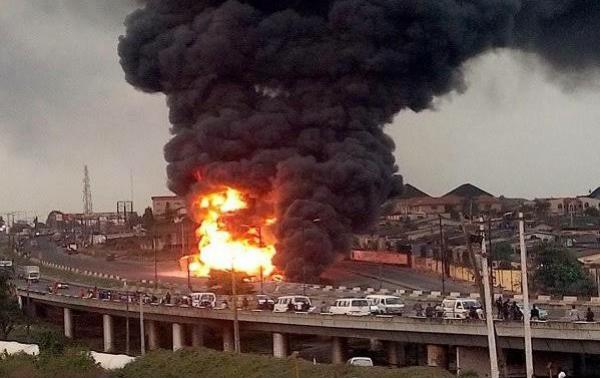 FRSC, Lagos State Command, insists that crashes on Otedola Bridge caused by reckless truck and tanker drivers, and not by demons, witches. 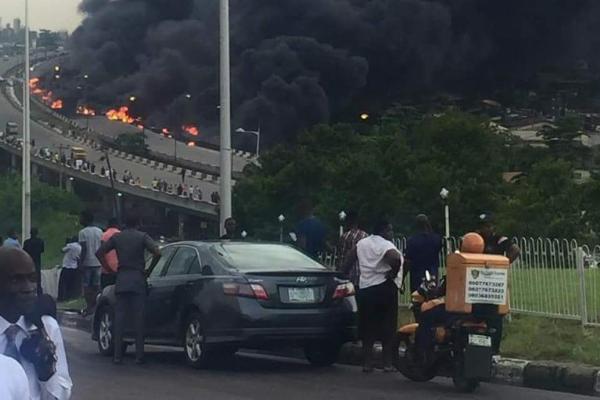 The Federal Road Safety Corps, Lagos State Command, has insisted that it is the recklessness of drivers, and not demons, witches or wizards, that is responsible for the frequent crashes at Otedola Bridge. 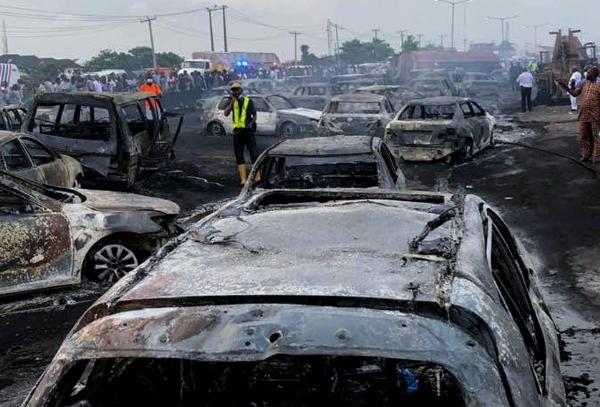 He made this disclosure during the Quarterly Stakeholders’ Meeting of the Lagos State Emergency Management Agency, held at the Lagos Chambers of Commerce and Industries.

According to him, the frequency of accidents on the bridge is not due to the presence of blood sucking demons, witches or wizards, but the unworthiness of vehicles and recklessness of drivers.

Since the beginning of this year, dozens of accidents have claimed many lives, in addition to injuries, burnt vehicles and loss of properties.

Court Strikes Out Suit Against FRSC