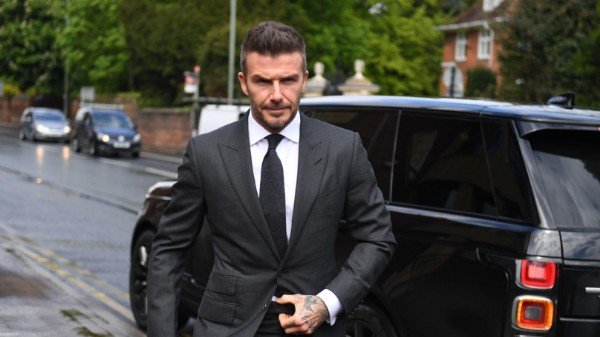 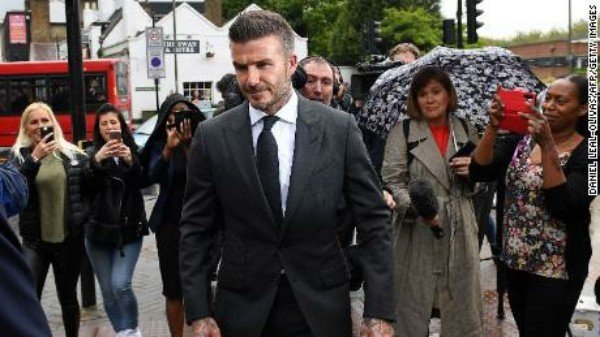 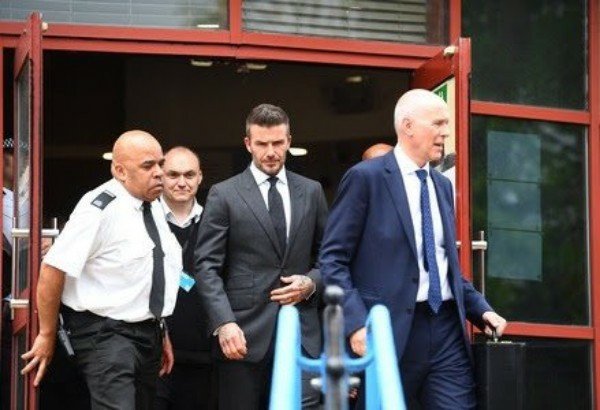 Former Manchester United,Real Madrid and England football star David Beckham has been banned from driving for six months after he was caught using his mobile phone behind the wheel.

A court heard he was photographed by a member of the public holding a phone while driving his luxury Bentley car in London’s West End on November 21.

Prosecutor Matthew Spratt,said:
“Instead of looking straight forward, paying attention to the road, he appeared to be looking at his lap”

“He (the witness) says that the defendant was operating a handheld device at knee level. At that moment a photograph was taken.” 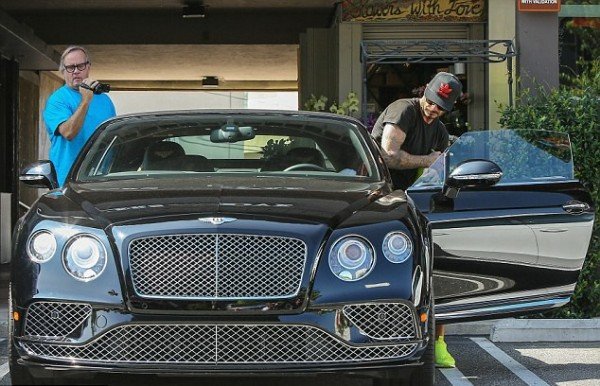 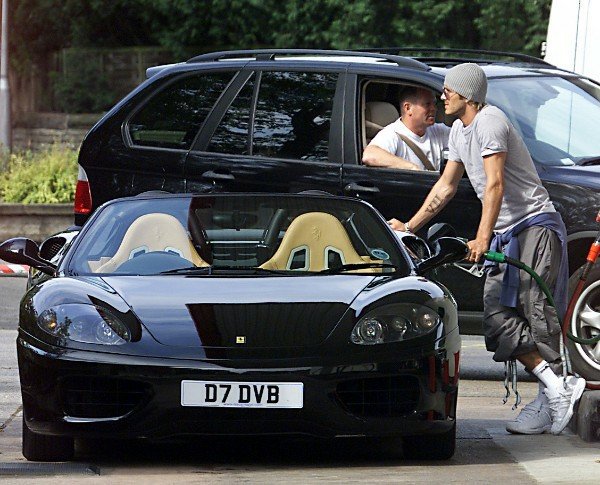 The 44 year old star ,who boasts of Aston Martin V8 Vantage, Bentley Bentayga, Cadillac Escalade, Bentley Mulsanne and a Rolls-Royce Phantom Drop Head Coupe to mention a few , received six points on his licence to add to the six he already had for previous speeding matters.

He was also fined £750, ordered to pay £100 in prosecution costs and a £75 surcharge fee within seven days.

Beckham’s defence barrister Gerrard Tyrrell said the former Man U midfielder had “no recollection of the day in question or this particular incident”.

He added:
“There is no excuse for what took place but his view is that he cannot remember.”