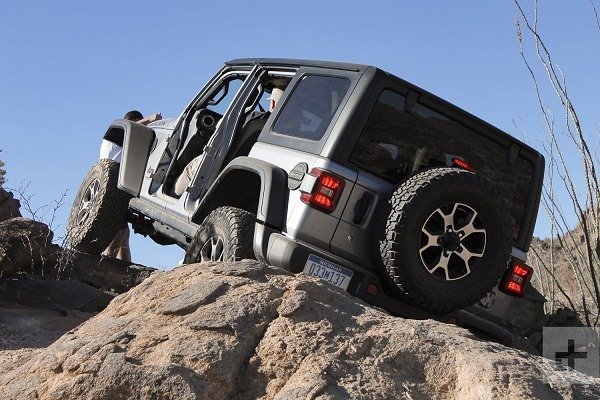 The wheel-drive of a car deals with how power is sent to the wheels of the car. If you think that 4WD and AWD are the same (just as most people do), you’ll be surprised to find out they are both separate entities.

Before we delve in to stating the differences between AWD and 4WD we see written on cars, we need to understand what they really mean. First of all, AWD stands for All-Wheel-Drive, while 4WD stands for 4-Wheel-Drive. They both have to do with traction and which wheels get power from the drivetrain. We are going to talk about them one after the other starting from 4WD.

A car fitted with this four-wheel-drive often has ‘4WD’ displayed somewhere on the car, especially on the rear. 4WD system is designed to handle tough terrain. Rugged off-road trucks and SUVs such as Jeep Wrangler, Nissan Xterra, Mercedes Benz G-Class and the Toyota Land Cruiser use the 4WD system to overcome very rugged terrains.  Power coming from the engine is sent equally across the tyres of the vehicle. This enables all wheels spin uniformly  at constant rate.

This split of power across the four wheels makes maneuvering tough terrains easier. Most 4WD cars operates on just two-wheel mode until the 4-wheel-drive mode is mechanically actuated when it’s needed. This is achieved using a gear lever, knob or button as the case may be.

Going further in the technicalities of the 4WD, you’ll figure out some cars come with various modes which determines how it will work. We go deep in these technicalities.

AWD is often associated with cars that are not off-road such as sedans, crossovers, wagons and some SUVs. Unlike the 4WD, All-Wheel-Drive varies the amount of power sent to the wheels of a vehicle for maximum traction. Some of the cars with this All-wheel-Drive include Audi R8 which is a super car, Toyota Highlander, Honda CR-V and Toyota RAV4.

With the help of sensors on each wheel that monitor traction and wheel speed, an engine control unit (ECU) analyzes traction conditions and decides which wheel receives power.

A true All-Wheel-Drive does not require any driver intervention to function effectively. It is automatically actuated when power is needed to be sent to the various tyres at varying speed.

At this point, you have the knowledge of what 4WD and AWD are. We now have to proceed with stating the differences between the two. 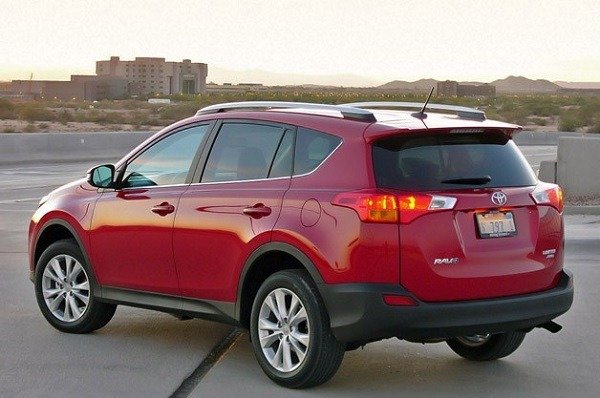 1. 4WD is actuated using a switch, lever or knob while AWD is automatic and permanently engaged at all time.

2. 4WD is robust and more complex that the AWD.

3. 4WD are mostly fitted in rugged and off-road SUVs while AWD is used in sedans, crossovers, wagons and some SUVs.

4. AWD is mostly used in performance cars other than the 4WD.