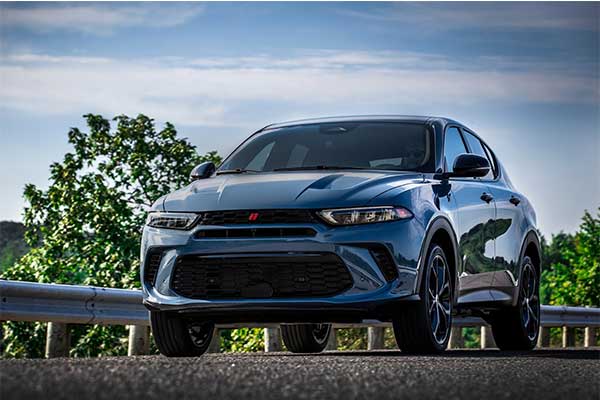 Dodge has finally joined the entry-level crossover SUV market with the launch of the Hornet. Offered in two models with two powerful engines and a bent toward performance, the Hornet borrows from the Charger and Challenger playbook.

Design-wise, the Hornet is very much an Alfa Romeo Tonale with a Dodge facelift. The front clip has been updated with a fascia similar to those of the Charger and Durango. It even gets the signature hood with vents. Around the back, the full-width taillight has been tweaked with different lighting elements and a light-up Dodge “Rhombi” logo. The Hornet also sports some admittedly very cool Hornet badges on the front fenders.

In true performance car fashion, the interior design is focused on the driver, with the centre stack canted in the pilot’s direction. The obligatory 12.3-inch digital instrument cluster and a 10.25-inch infotainment system running the latest Uconnect5 operating system are available. The latter has all the necessary connectivity features, including wireless Apple CarPlay and Android Auto, while an available 465-watt, 14-speaker Harman Kardon sound system provides high-end audio quality. Black upholstery features as standard with red stitching and accents to add a sporty touch.

The Hornet will arrive this December as a GT model with a 2.0-litre turbo-4 making 268 hp and 295 lb-ft of torque. Paired with standard all-wheel drive and 9-speed automatic transmission, the Hornet will be good for a 0-60 mph time of 6.5 seconds, according to Dodge.

Next spring, the Hornet R/T PHEV will arrive with a 1.3-litre turbo-4 teamed with a rear motor good for 121 hp and 184 lb-ft to make a total of 288 hp and 383 lb-ft. The rear motor provides all-wheel drive and makes the Hornet Dodge’s first electrified vehicle. A PowerShot function, activated by pulling both steering wheel paddles and kicking down the throttle, adds a boost of 25 hp for 15-second bursts (with 15-second cooldowns) and cuts the 0-60 mph time one second to 6.1 seconds.

The new Hornet will be built alongside the Alfa Romeo Tonale in Italy. 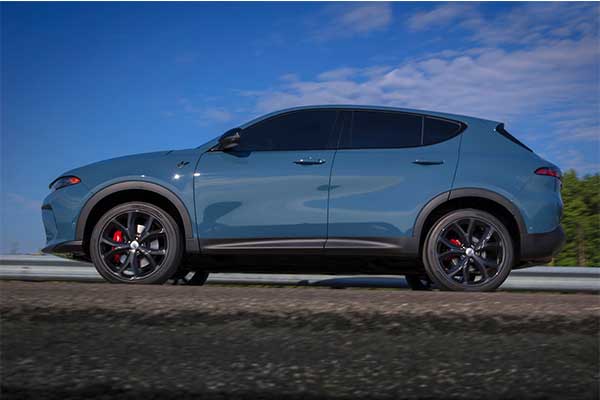 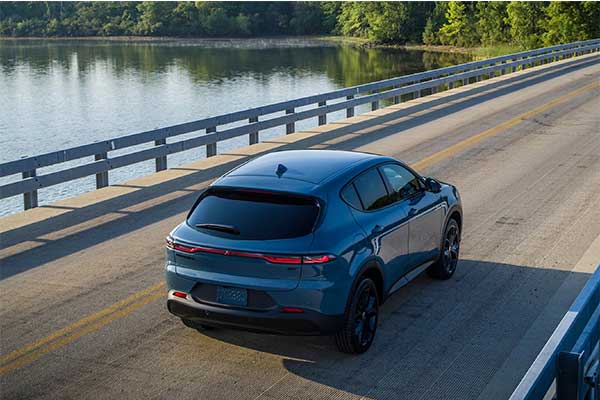 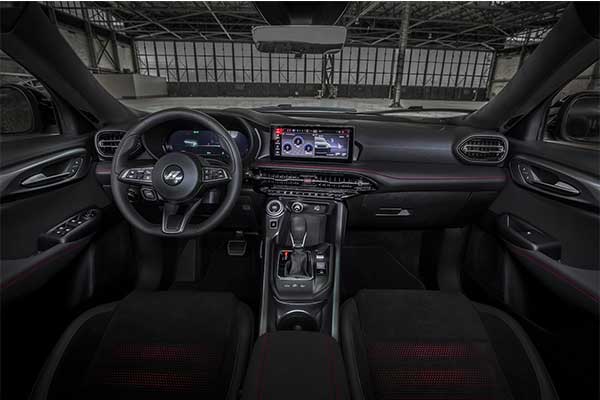 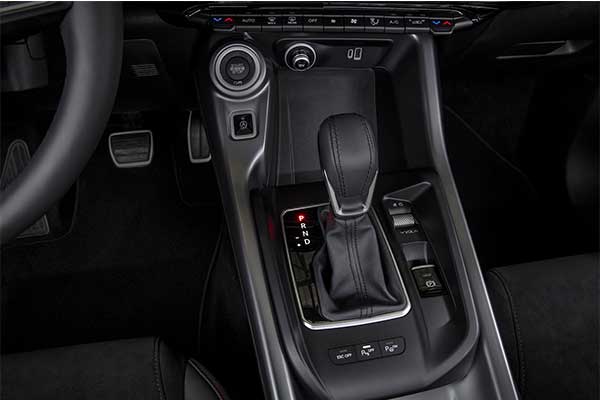 Dodge In Collaboration With A Coachbuilder Finally Sells Challenger Convertible